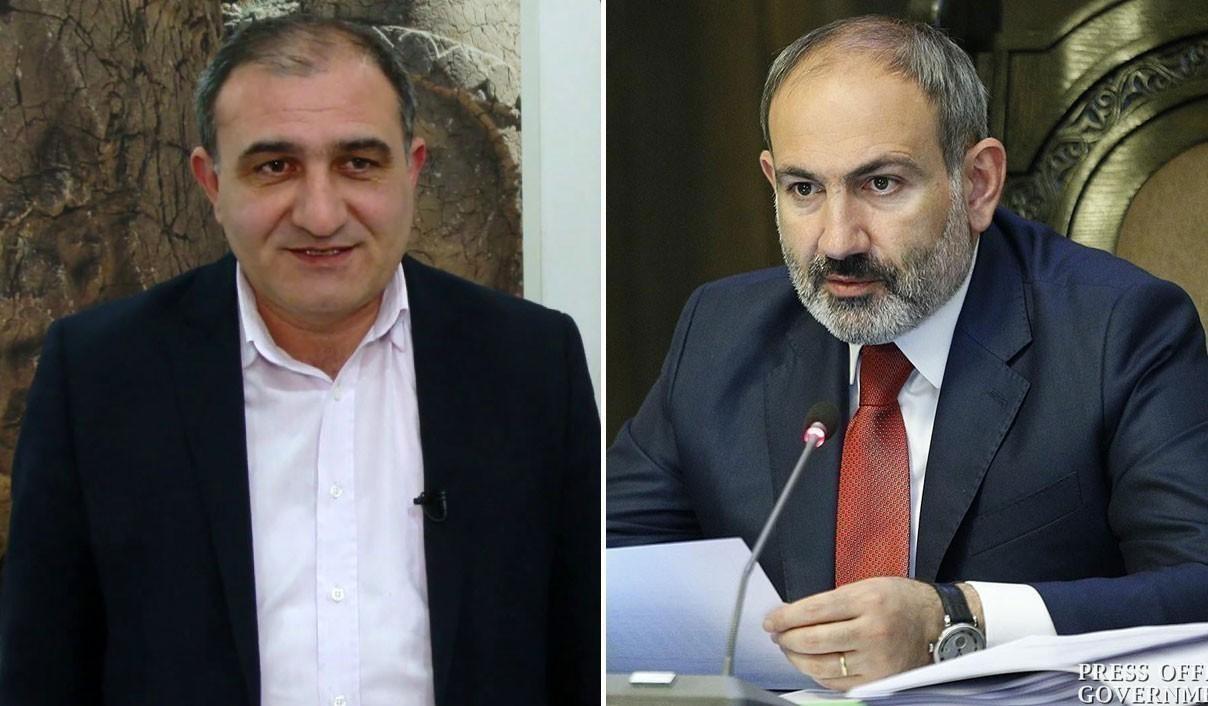 Armenia’s Administrative Court of Appeals has ordered Pm Nikol Pashinyan to reinstate Igor Sargsyan as Deputy Head of the Environmental Protection and Mining Inspection Body (EPMIB) and to pay him back wages.

Pashinyan had fired Sargsyan based on a letter penned by former head of the inspection body Vigen Avetisyan claiming that Sargsyan lacked the required working skills and did not adequately implement inspections at the Amulsar gold mine.

Avetisyan wrote that Sargsyan did not organize discussions as to why the Ministry of the Environment issued a favorable review of EIA studies about the mine.

Sargsyan appealed his dismissal and a lower court, last October, found that his rights had been violated.  The court found that Sargsyan should be reinstated.

The EPMIB is an independent agency administered by the national government.