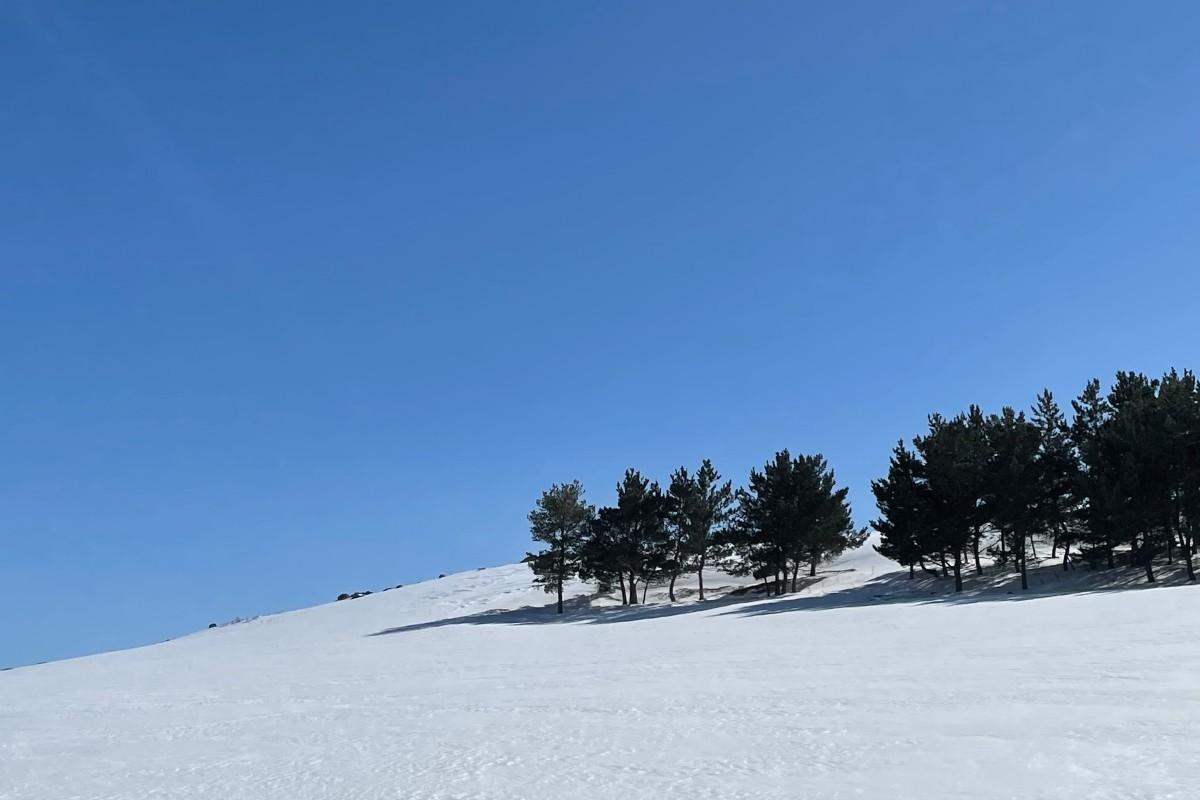 The 2,080-hectare resort complex will be built by Myler Mountain Resort CJSC, a company owned by Tigran Harutyunyan, brother of former MP Vahan Harutyunyan, and son Mikhail Harutyunyan. (Mikhail Harutyunyan is the uncle of   former Chief Compulsory Enforcement Officer Mihran Poghosyan. (Poghosyan was a subject of interest in the Panama Papers’ offshore business scandal of a few years ago.)

The company claims 250 construction jobs will be available and that the resort, featuring a hotel, ski lifts, and a casino will employ 1,500. The company says the resort will have the capacity to accommodate 500,00 customers a year and will earn enough to pay 1.2 billion AMD in taxes.

The inclusion of a casino proved to be a sticking point when the project was presented to the government.

Acting Minister of Finance Atom Janjughazyan noted the regulation according to which in case of investing more than 40 billion drams, when the program is approved by the government, casino activities can be organized in a given area, but must pay fees of 5.5 billion annually to the state.

He pointed out that in Tzaghkadzor, Jermuk and Sevan, which are considered tourist cities, there is no such investment requirement and no 5.5 billion AMD state fee requirement. 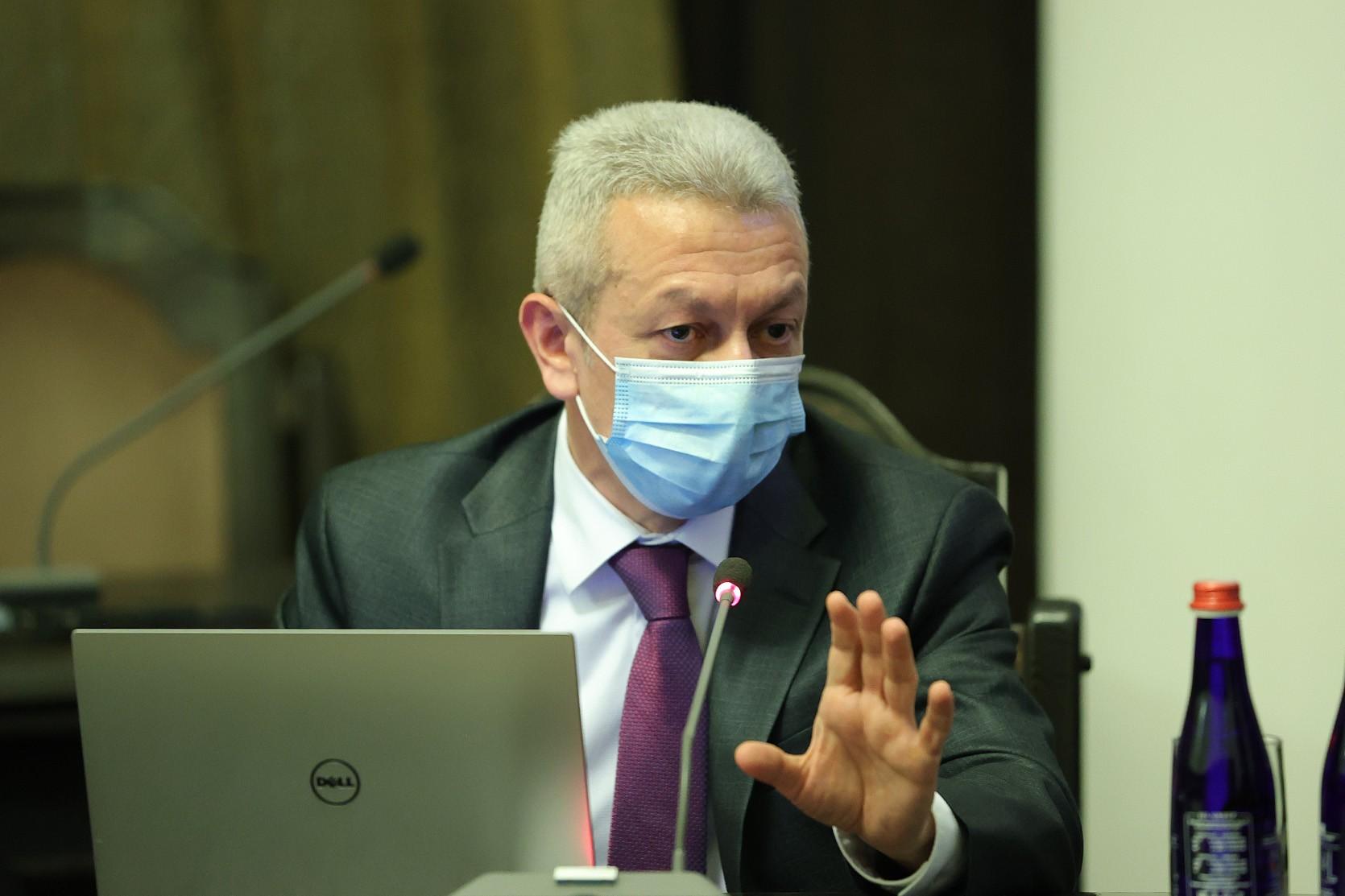 Consequently, according to Janjughazyan, this means that the government is now increasing the list of those places by one, where casino activities can be organized and asked what the government’s position will be if another casino developer comes on the scene.

Acting Prime Minister Nikol Pashinyan responded that the government’s policy is flexible and can issue a casino permit, in a specific place, for a specific investment program.

Acting Minister of Economy Vahan Kerobyan, who presented the draft investment program, argued that the casino will not be the focus of the winter resort, noting that $27 million will be invested in the construction of ski lifts, $8 million in an artificial snow system and $7 million out of the total investment of $60 million will be for the casino. 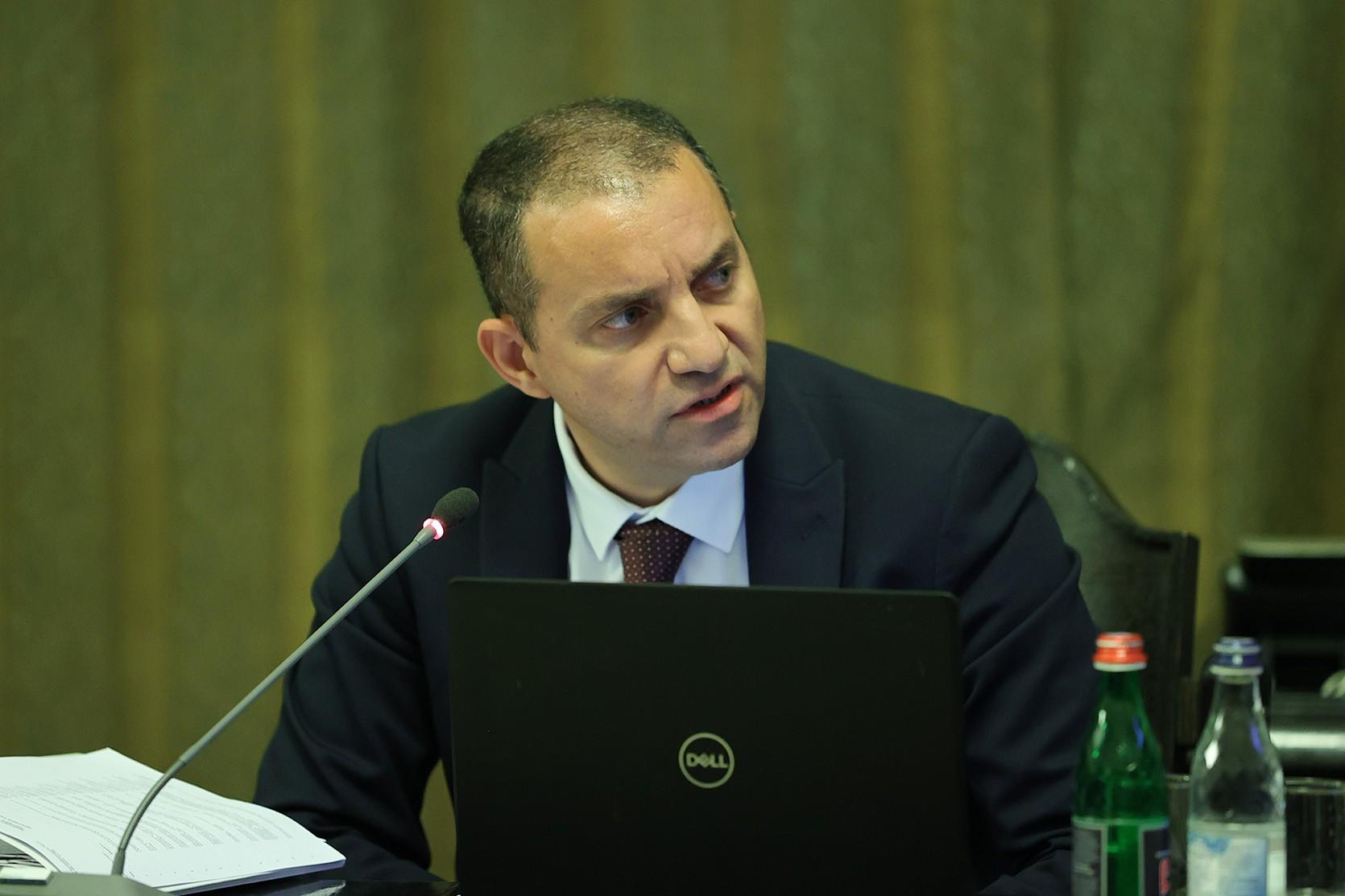 He stressed that a small new town will be created near the village of Yeghipatrush, which will create new regional development opportunities, as in the case of Tzaghkadzor.

It should be added that within two months after the decision enters into force, the Ministry of Economy must develop and submit to the government for approval an appropriate legislative package envisaged by the program to ensure the process of issuing casino licenses.

Contradictions between the Aragatzotn Provincial Government and the Ministry of Economy

The next question that was raised referred to the territory of the complex. Kerobyan said that the company managed to acquire a part of the area, but to acquire the other part, the government must help the investor. In addition, the project states that during the implementation of the project it will not be possible to avoid deforestation, but the company promises to finance the planting of several times more trees in the future.

According to the submitted project, a process of changing the zoning of the lands envisaged by the program, recognizing them as eminent domain territory, will be initiated. Aragatzotn Governor Davit Gevorgyan said that this contradicts existing the legislation, and that it is not possible to simply take the lands and hand them over to the investor based solely on the decisions of provincial or local authorities.

Gevorgyan added that Yeghipatrush residents have voiced some concerns about the project, and that he proposed local public hearings on the project.

The Aragatzotn Governor didn’t want his province to be known as a casino destination in Armenia, adding that other investment projects are on the books.

Pashinyan, in response, urges his government officials to take a positive attitude on the matter and stop raising minor points of conflict.