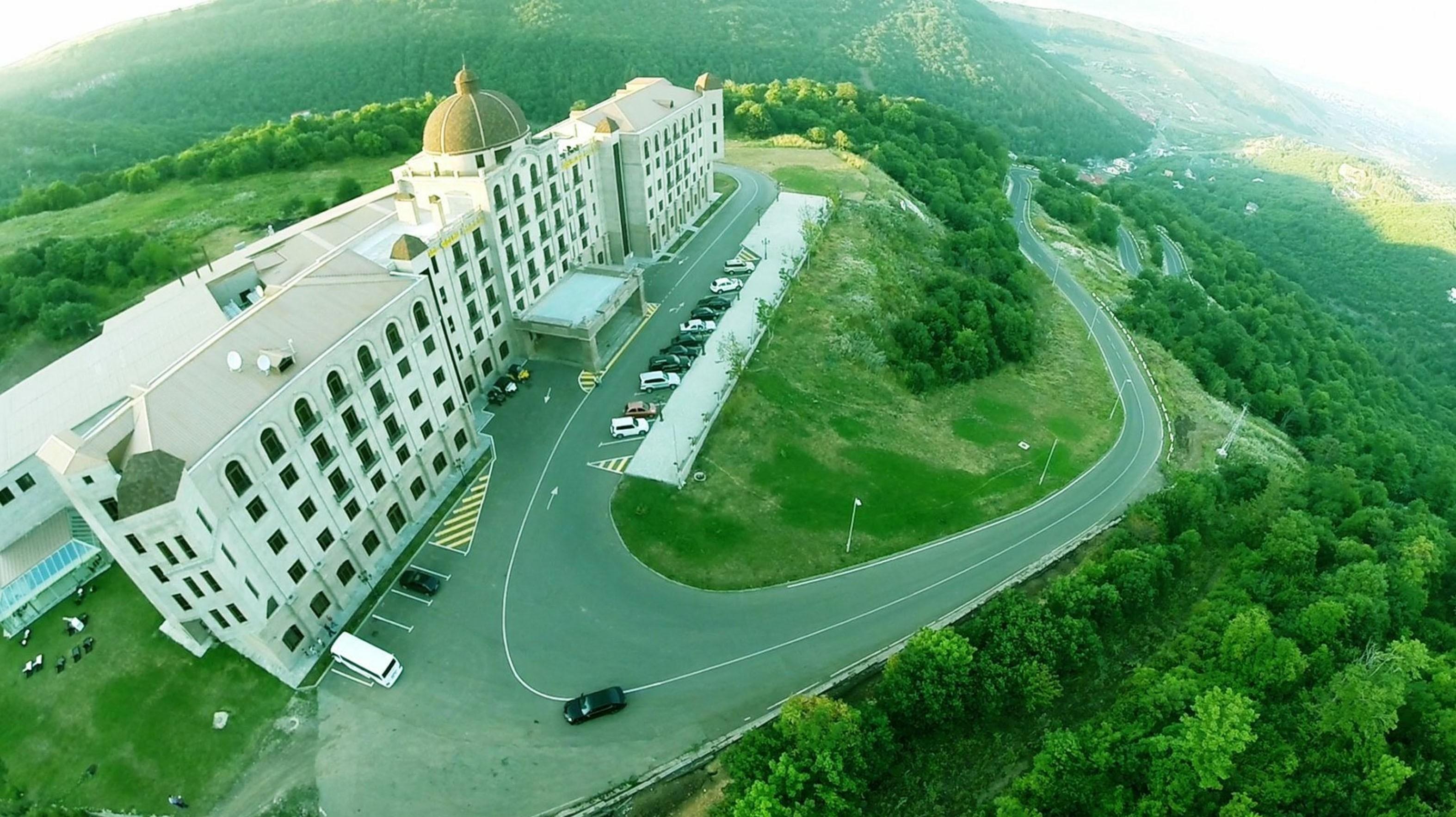 While the sale price of the state-owned Golden Palace Hotel, in the Armenian resort town of Tzaghkadzor, has decreased by US$2.2 million to $13.135 million, there are still no buyers for the building once owned by the family of Armen Avetisyan, the country’s former head of customs.

When the coronavirus hit Armenia in early March 2020, those who had been exposed to the first confirmed patient were quarantined at the posh Golden Palace Hotel Resort & Spa.

The facility had stood empty ever since the family of Armen Avetisyan, the country’s former head of customs, gave it to the state in 2019.

At the time, Avetisyan was being investigated for alleged money laundering and amassing part of his US$90 million hotel portfolio during his time as a public official, despite laws forbidding him from business dealings while in office. But just weeks after the state accepted his family’s gift, worth over $15 million, the probe against him was dropped.

Several auctions have taken place since then, but no buyers have come forward.

Two months after receiving the hotel as a gift, in November 2019, the government put it up for auction for 7.526 billion drams. Five auctions took place in 2020, again with no buyers. No auctions have taken place this year.

Various people, included those displaced by the 2020 Artsakh war, have lived in the hotel.