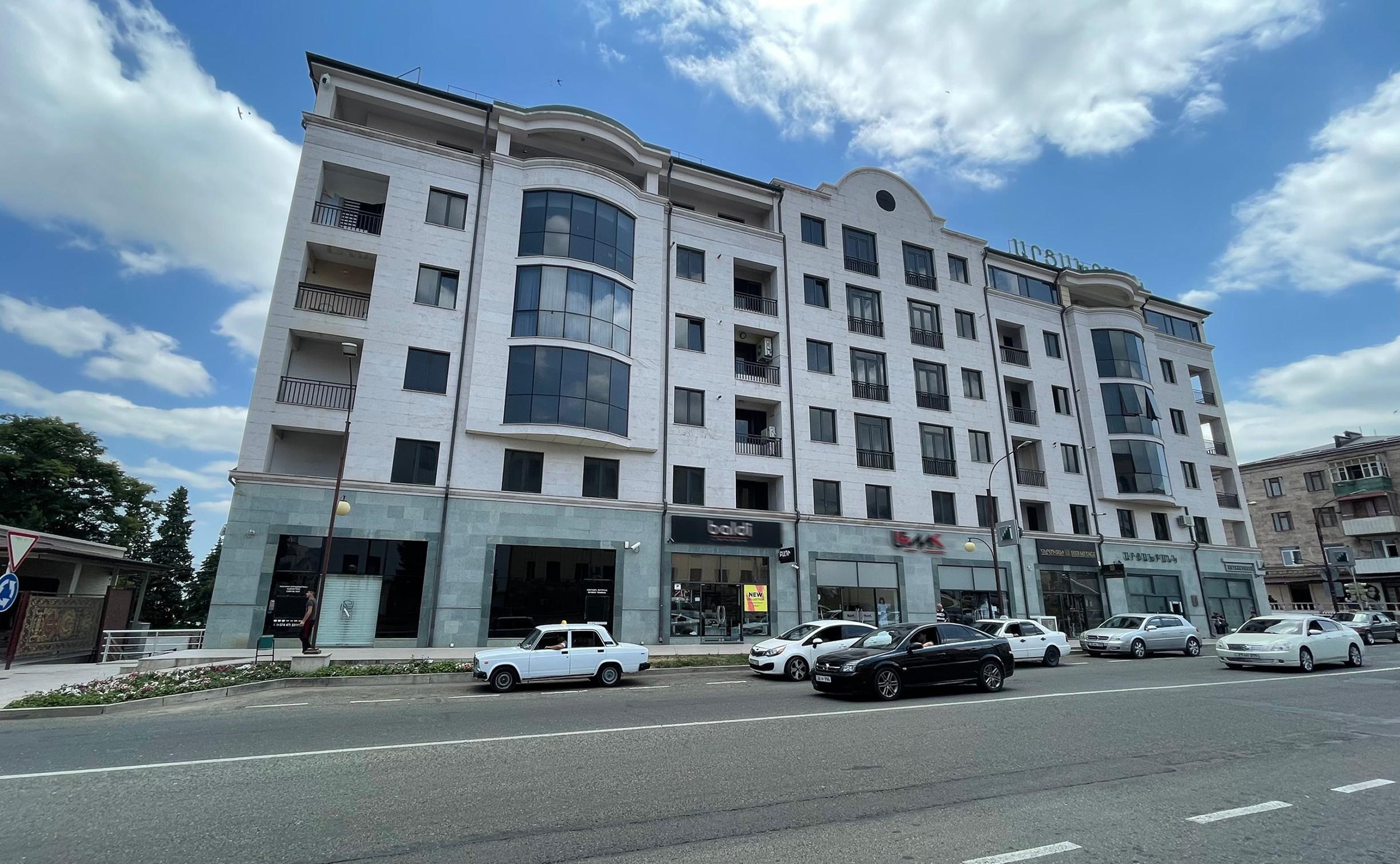 AmeriaBank closed its branch in the Artsakh capital of Stepanakert earlier this year and is avoiding Hetq inquiries about the closure.

While preparing materials on the socio-economic situation in post-war Artsakh, Hetq learned that the Stepanakert branch was closed in the first months of 2021.

Hetq visited the intersection of Vazgen Sargsyan and Garegin Nzhdeh Streets in the Artsakh capital where the bank branch operated. 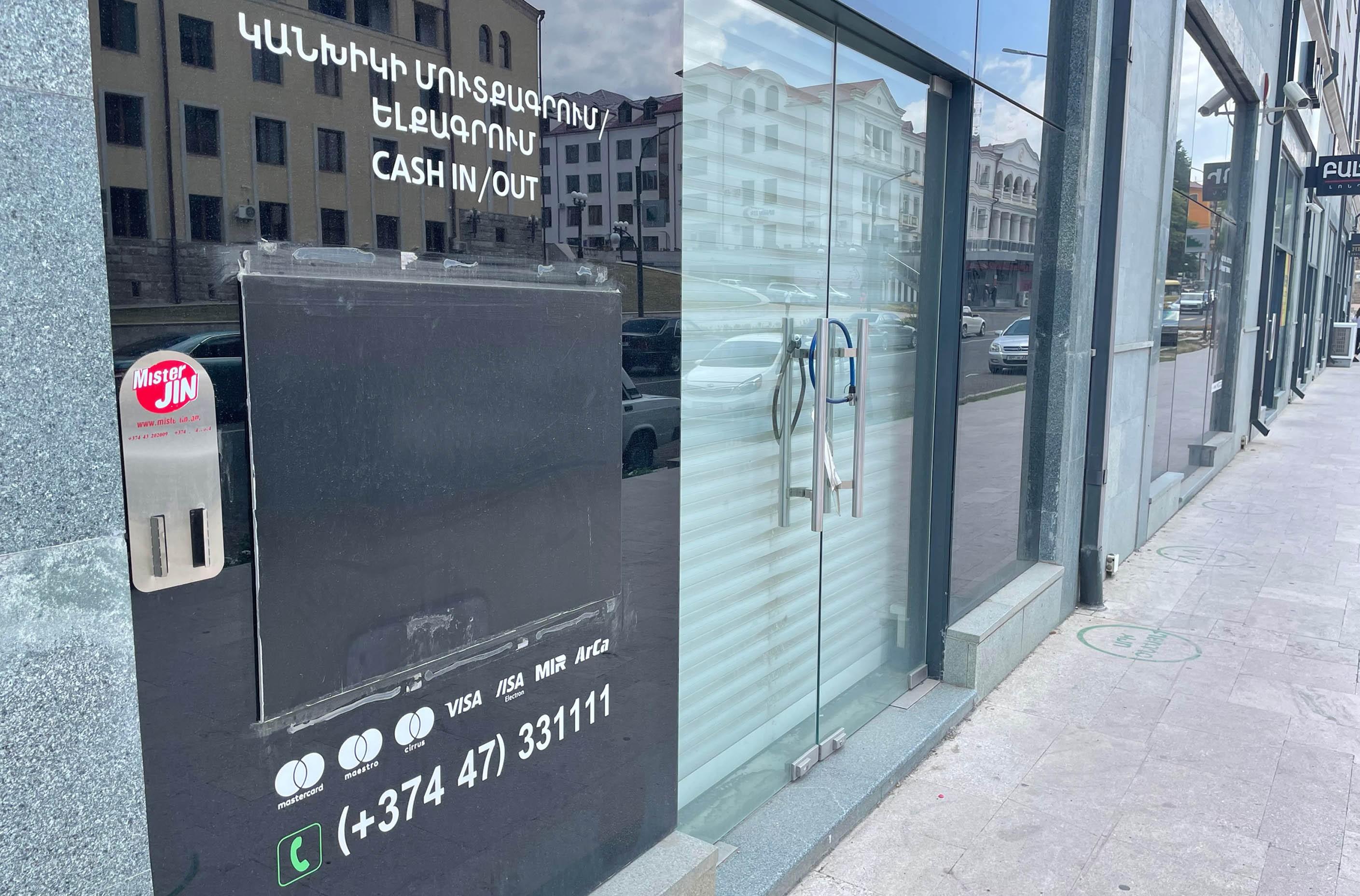 The branches doors were locked and all AmeriaBank signs had been removed from the windows. Only the branch’s telephone number remained visible. While in Stepanakert, we learnt that before the branch’s closure, the bank had removed branch data on its official website.

Before receiving clarifications from the bank, we found out that the video about the opening of the Stepanakert branch was removed from the bank's YouTube page. The Facebook post on the opening hadn’t been removed.

On September 8, 2013, a statement was published on the official website of the Artsakh President, according to which then President Bako Sahakyan participated in the opening of a new building of AmeriaBank's Stepanakert branch. Bank CEO Artak Hanesyan announced at that time that as of 2013, the loan portfolio of the Stepanakert branch was some US$15 million. The Stepanakert branch opened in 2008.

AmeriaBank Retail Banking Director Arman Barseghyan’s response to Hetq’s inquiries about the branch’s closure was unsatisfactory and general in nature.

"Since 2015, among other improvements, the expansion of remote services in line with the pace of development of the technological revolution, as well as their provision through new digital channels, is of strategic importance for the bank. In the light of all this, new solutions have made it possible to provide banking services through online platforms and various other ways, because of which, in some ways, the need for a physical presence of the bank has decreased. However, it should be noted that the bank is not limited to making its services available both through the branch network and through digital channels,” Barseghyan wrote.