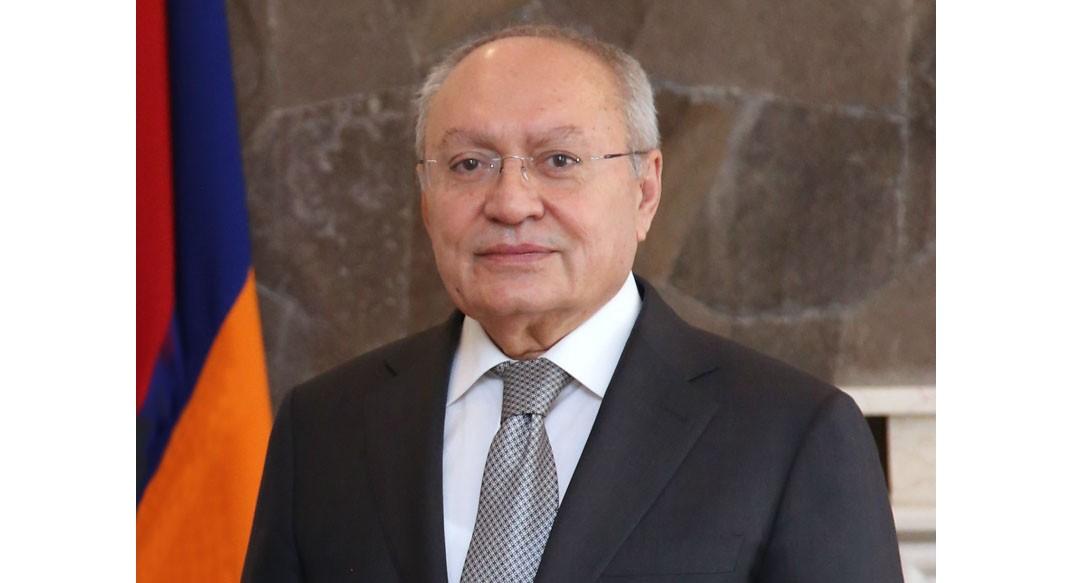 Former Armenian Prosecutor General Aghvan Hovsepyan, arrested yesterday on several corruption charges, will be detained for two months prior to his trial.

Hovepyan is accused of money laundering (1.3 billion AMD) and taking a 190 million bribe during his tenure as Prosecutor General and then as Chairman of Armenia’s Investigative Committee. He’s also charged with stealing 800 million AMD worth of property.

Armenia’s Special Investigative Service (SIS) claims that Hovsepyan committed the some of the crimes when he participated in the management of several business companies.

Rafaelyan says the accusations and case materials do not correspond and that the businesses referred to belonged to Hosvsepyan’s sons.

Gagik Khachikyan, another Hovsepyan lawyer, in a Facebook post, wrote that the former Prosecutor General is ready to fight the charges and categorically denies them.