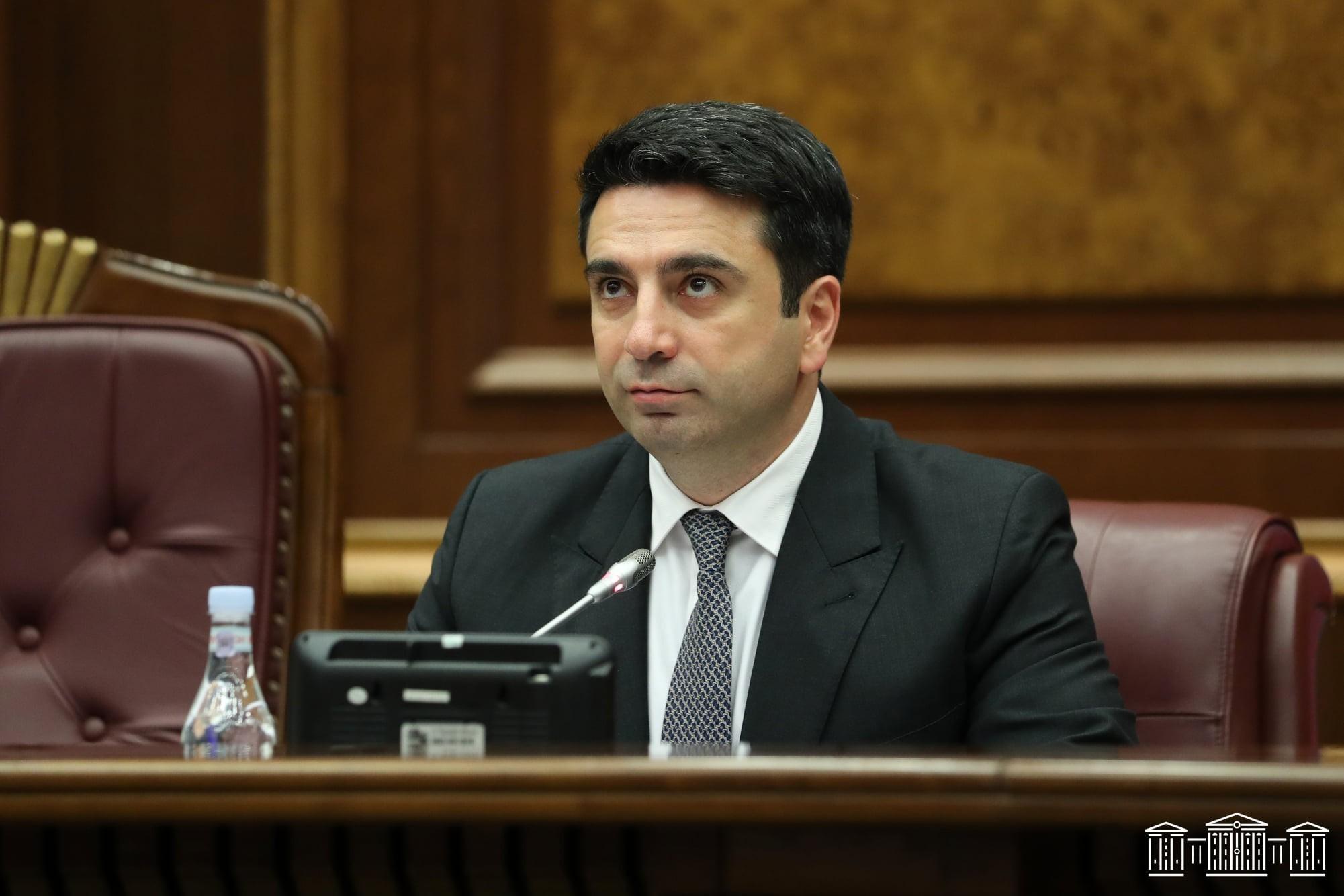 Armenian National Assembly Speaker Alen Simonyan today shrugged off criticism that he and two other ruling Civil Contract MPs decided not to attend last week’s celebrations in Artsakh marking the country’s 30th independence anniversary and vacationed on a Greek island instead.

Opposition Hayastan (Armenia) faction MP Aregnaz Manukyan, at today’s parliament session, asked whether Simonyan and his colleagues decided not to travel to Artsakh because they were afraid of being taken prisoner, as Azerbaijani President Ilham Aliyev had warned.

Simonyan responded that a delegation adequately representing Armenia had gone to Artsakh.

Manukyan countered that Simonyan, based on his income disclosures, couldn’t afford such an expensive vacation.

“I do not comment on my private life and lies appearing in the yellow press," Simonyan responded.