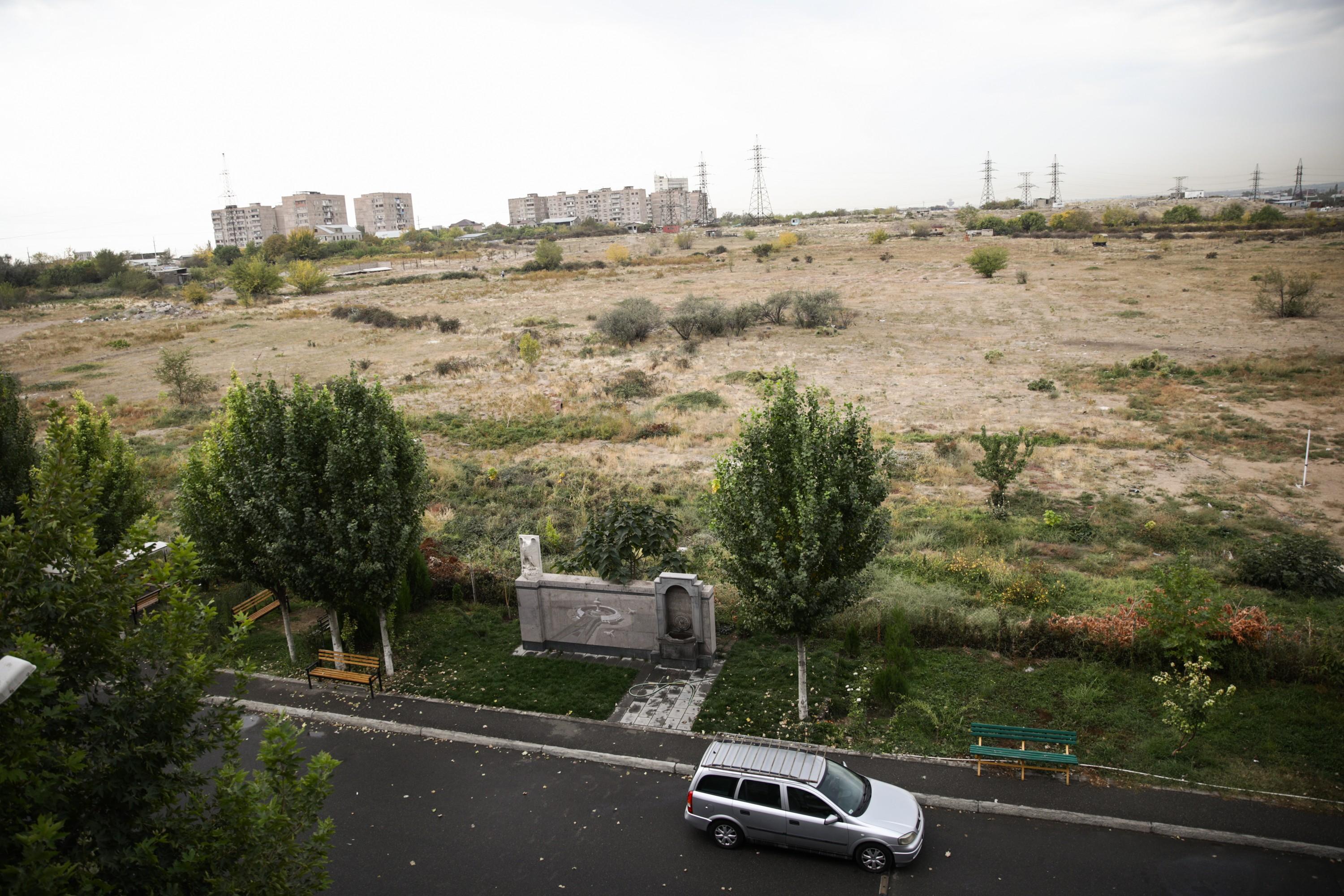 Residents of Yerevan’s Babajanyan Street, in the Malatia-Sebastia Administrative District, have launched a signature petition to oppose the construction of a huge residential complex in the area.

Residents claim the fifty-building complex will negatively impact quality of life in the area and will deprive them of green space.

The Babajanyan Street residents moved there from the Zvartnots Airport area five years ago.

They built a small playground for children in the back of the building.

Not knowing who owned the land now earmarked for the project belonged to, area residents wrote a letter to the mayor of Yerevan, requesting that a certain part of the area be handed over to them to create a green zone.

"We received an answer that the area is divvied up into individuals," says Nuneh Sargsyan, the manager of the Babajanyan 98 housing board.

Since none of the landowners ever visited the area and the municipality never revealed who owns the area, the building's residents have planted trees, landscaped part of the area, and set up a small soccer field for children.

Last March, the Babajanyan 98 board again wrote to the municipality, requesting that it be provided with a 50-meter-wide area.

Acting Head of the Yerevan Municipality’s Special Regulation Programs Division of Urban Development Activities S. Melik-Karamyan responded that his office could not discuss the concerns voiced by area residents, adding that those concerns “will be taken into account.” 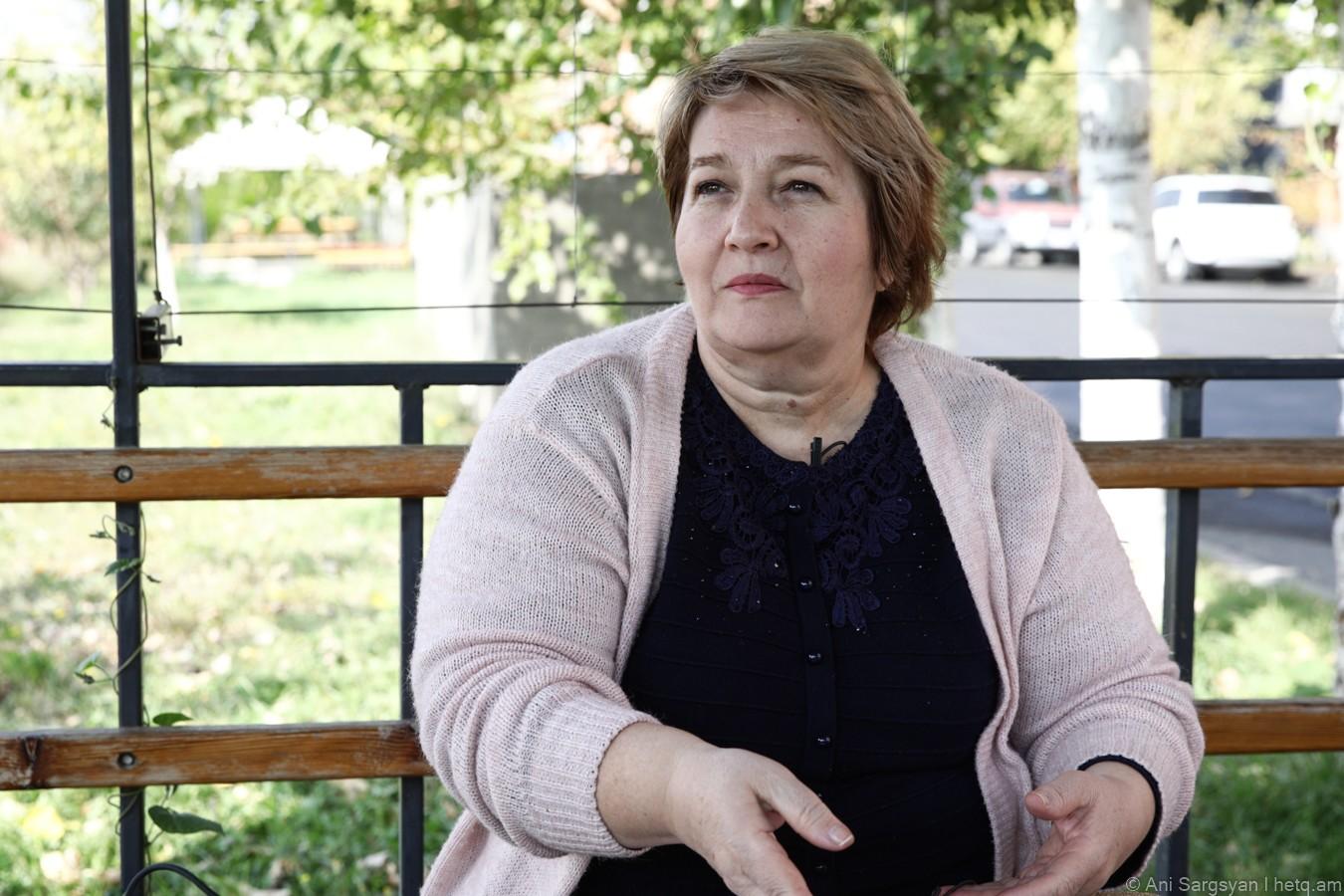 Babajanyan Street residents only found out about the construction project through Hetq’s September 24 article. By then it was too late.

The Yerevan Municipality had already allocated the eight-hectare space to ML Mining. The dream of residents to have green space had been sacrificed to real estate interests.

Mrs. Sargsyan says that no one has yet visited them on the issue and no public hearings have been scheduled.

Residents say the twenty-story buildings will block any sunlight now shining on their 4-9 story apartment blocks.

"In fact, the children are deprived of the opportunity to have a normal playground, and residents are deprived of a green zone, because on one side there is a natural gas station for cars and a gas station on the other. On the right there is a huge business manufacturing and selling metal works. We said, at least use this side to give us our green zone,” says Mrs. Sargsyan.

Residents realize that the eighty trees they planted will be removed to make way for the high-rise residential buildings.

They argue that their small street can not handle the huge volume of traffic the project will generate. The increased number of vehicles will create noise and air pollution as well as safety risks for current residents and their children. 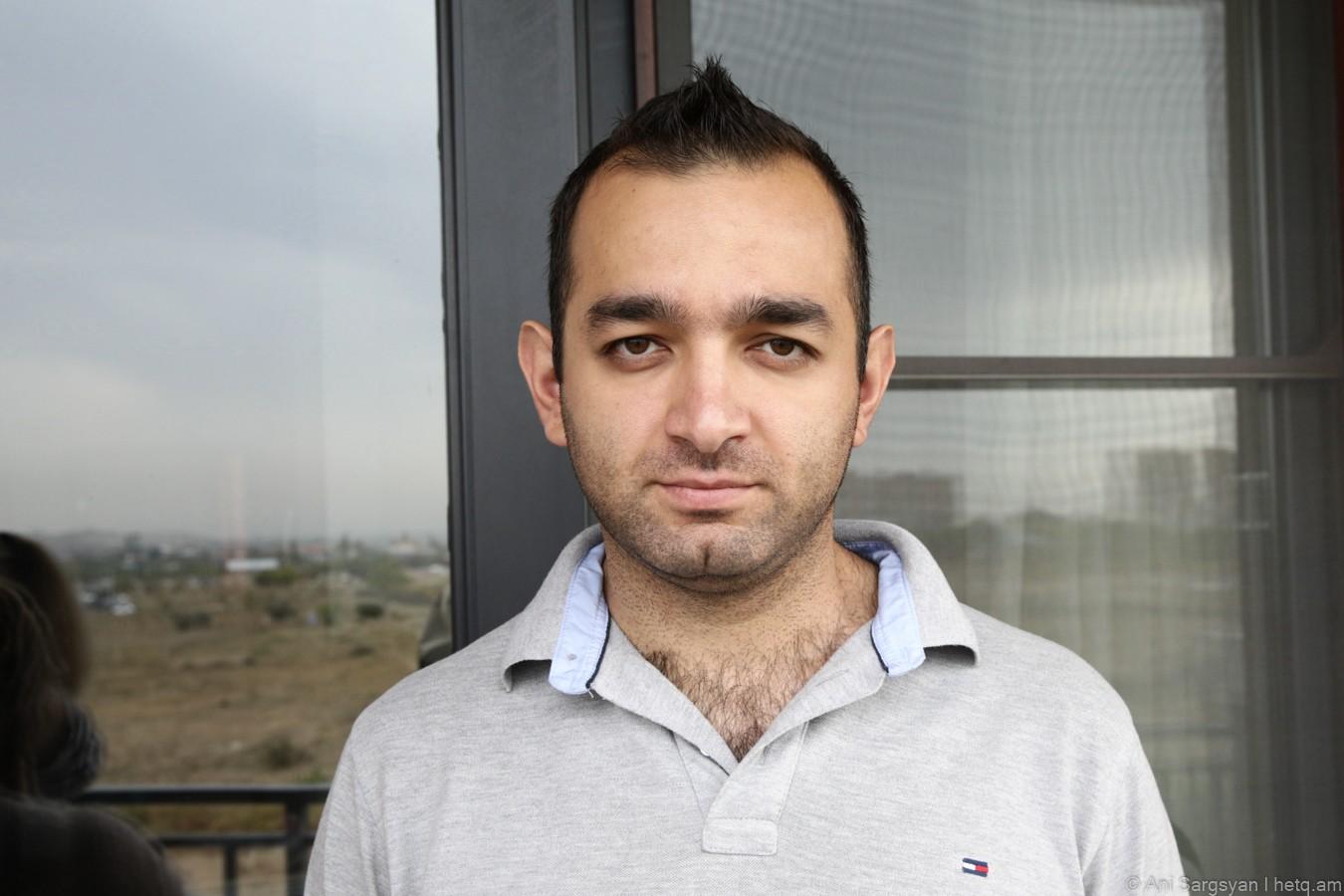 “They should at least build an alternative road for the buildings. According to the plan, the road comes through our yard and enters the site. If there are 4,000 apartments, there will be 5-6 thousand cars, that is a huge number for this yard. You’ll never make it to work in the morning,” resident Garnik Ghazaryan told Hetq.

"Before issuing a construction permit, city authorities should think about the construction of infrastructure, roads. Multi-story high-rise buildings are being built next to narrow roads, which do not contribute to the development of the city, but only fill the investor's pocket," said Babajanyan Street resident Flora Verdyan.

ML Mining Director Eduard Margaryan told Hetq that there will always be people who are dissatisfied, adding that no one has complained during the public hearings.

Margaryan said that two public hearings had taken place, that the project had been submitted for an Environmental Impact Assessment, and that no response had yet been received.

He said that the trees planted by residents will be replaced or moved and that the project includes a very large green area in the yard of the new buildings and that access will be open to the public.

Margaryan said Babajanyan Street will not be the only entrance to the new complex and that three entrances are planned on the other side.

He claimed that the company sent notifications to current residents about upcoming public hearings as prescribed by law.