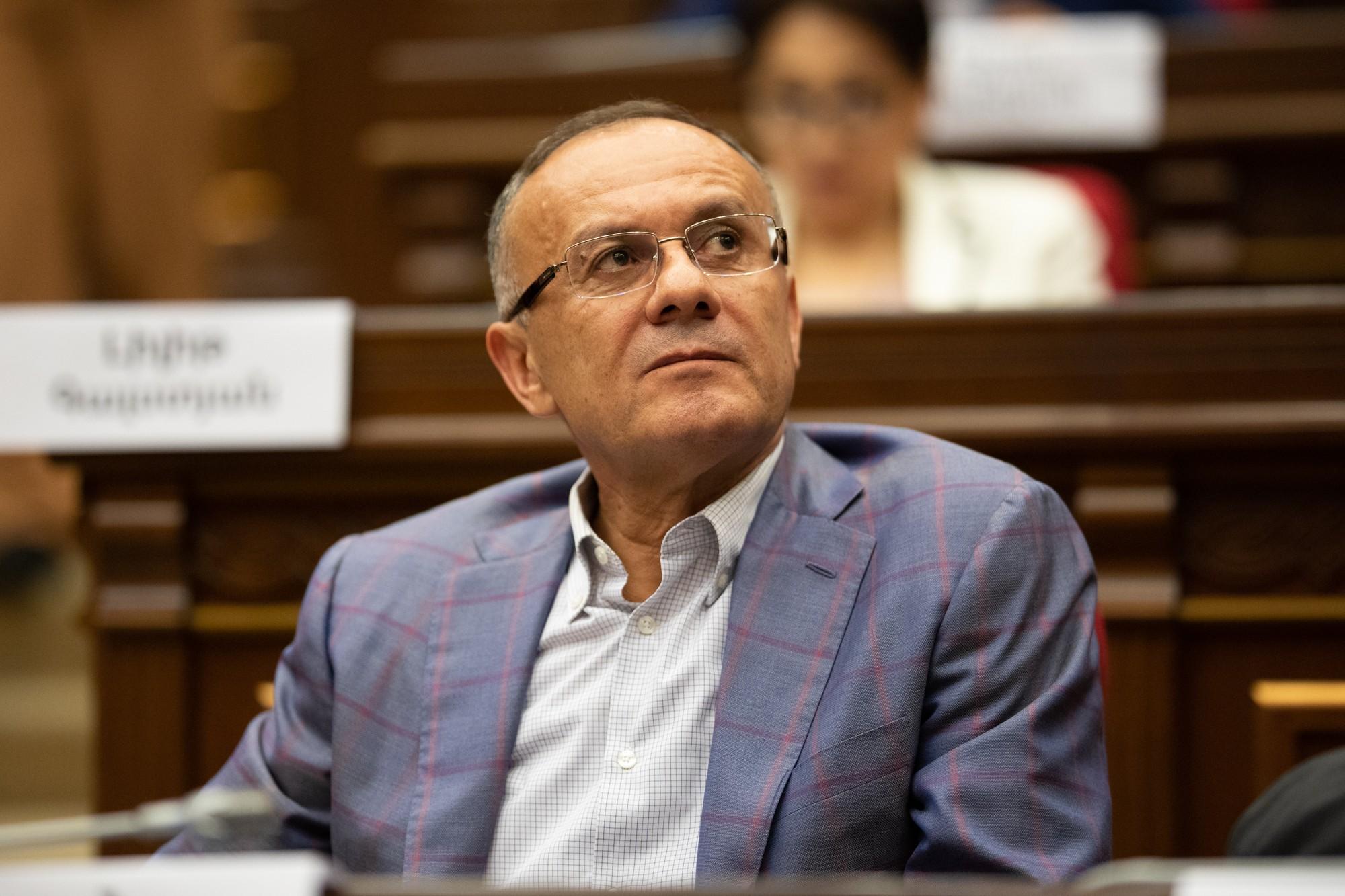 Following the war, Armenia and Azerbaijan have been at loggerheads over the new border separating their countries.

Yerevan has accused Azerbaijani troops of entering Armenian territory along the border in the provinces of Gegharkunik and Syunik. Baku claims these areas to be Azerbaijani territory. A tense situation continues in these contested areas.

Ohanyan told reporters that government officials failed to answer many of the questions raised in the closed-door session.

Ohanyan said that some in the Pashinyan government had issued an order for Armenian troops to withdraw from the previous line of contact that existed between Soviet Armenia and Soviet Azerbaijan.

The former defense minister did not name names.

"In fact, without any legal basis, at the behest of Azerbaijan, border demarcation is taking place. No conclusion has been made as to why the Azeri units invaded the territory of the Republic of Armenia, who are to blame for it, what accountability they were subjected to, or what measures are being taken to restore those positions,” Ohanyan told reporters, adding that Armenia is being pushed into signing a peace agreement by recognizing Azerbaijan’s territorial integrity.