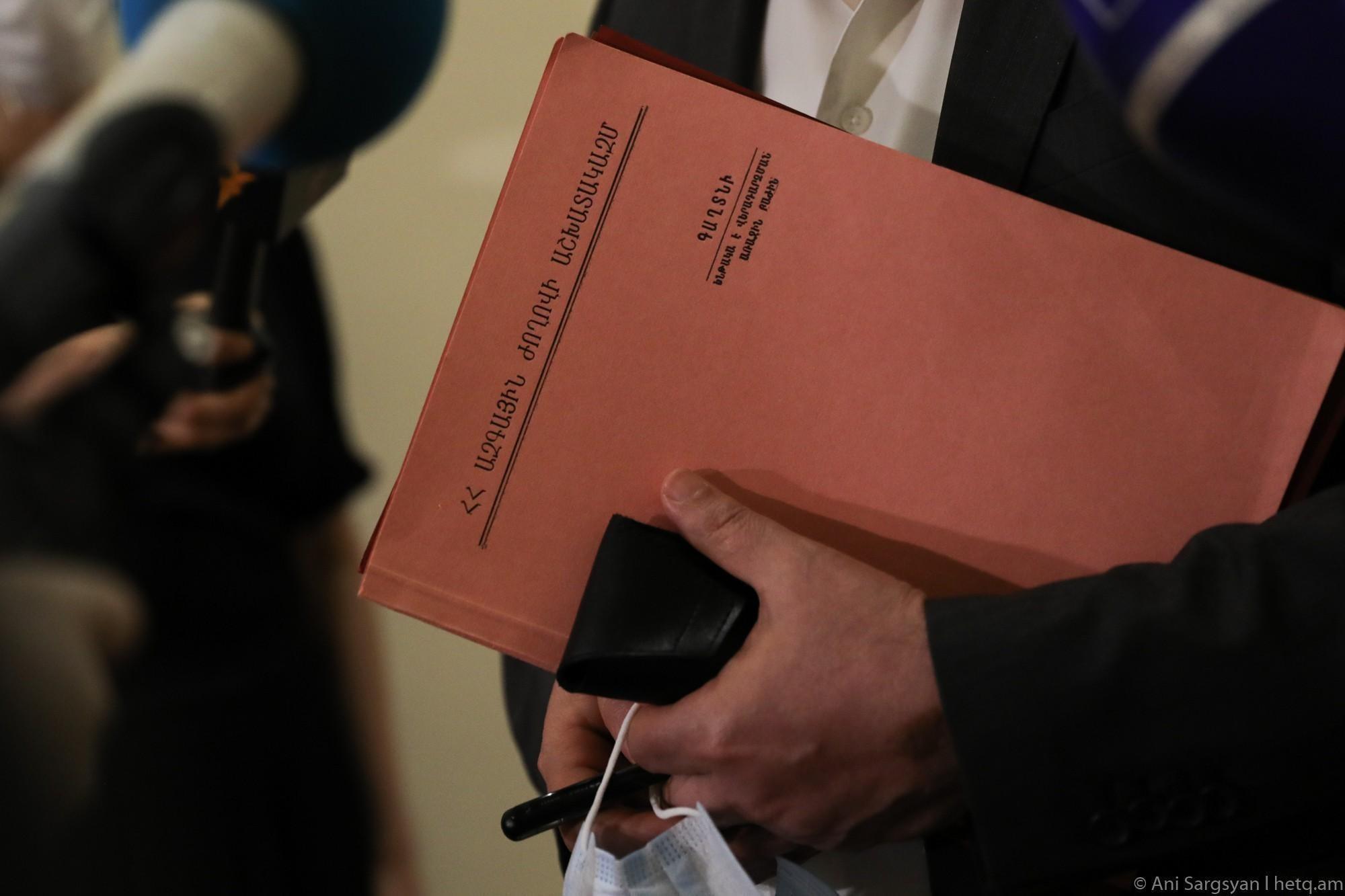 Governors of Armenia’s Aragatzotn, Ararat, Syunik and Gegharkunik provinces attended a meeting of the National Assembly’s Standing Committee on Defense and Security today to discuss possible amendments to a law passed in October 2020 that created a national militia.

The Armenian Defense Ministry introduced the bill in August of 2020, before Azerbaijan launched its attack on Artsakh one month later.

At the time, the ministry argued that the country needed to expand its defense capabilities by creating an auxiliary force commanded by local government deputy heads.

Committee Chairman Andranik Kocharyan stated that the law contains several points that need to be reviewed.