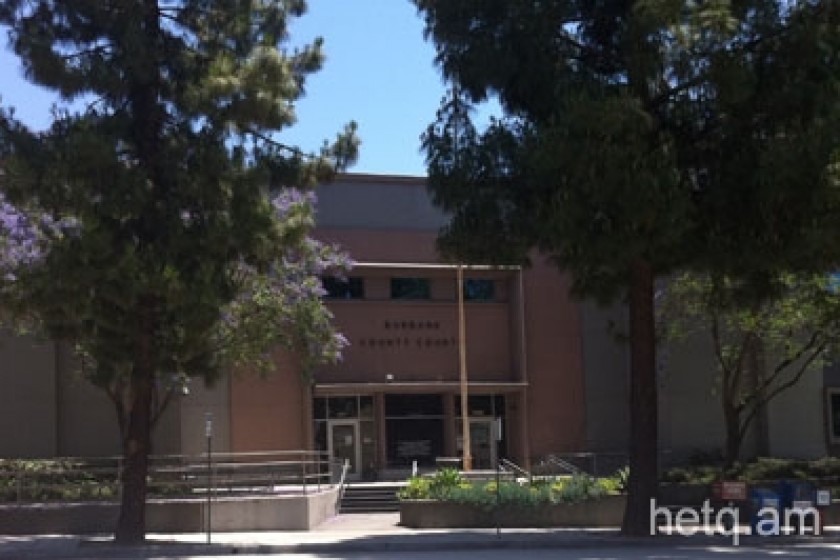 Criminally Inclined? How Come So Many Armenians from RA Turn to Crime in U.S.?

During my recent trip to the States, I found myself waiting in the office of an Armenian attorney in Glendale. I wanted to speak to some of his clients.

A man of about 40 entered with his wife of the same age. I had made some acquaintances with members of the Armenian Bar Association and the contacts were bearing fruit.

On the day in question, I was serving as one of their assistants.

I began to perform my duties – to listen attentively to their stories and familiarize myself with their cases. For the most part, the clients were former residents of Armenia.

I took notes and was amazed with what I heard – robbery, fraud, bank embezzlement, credit card theft...Here’s one of their tales.

A woman wound up in a police entrapment scheme. Her husband had forced her into committing the crime. When the lawyer told her the prosecuting attorney was asking for a 180 jail sentence, the woman broke into tears. Sitting alongside, her husband told her “keep your mouth shut”.

Over the course of Saturday and Sunday, when the banks are closed, this family racked up $25,000 of purchase on a fake credit line of $2,000. In one store, they purchased a $1,500 computer. Three hours later they came back and bought three more. Elsewhere, they purchased a meat grinder and other household goods.

When the woman made a feeble attempt to weasel her way out, the attorney pulled out an envelope, leaned over, and showed her the photos taken on closed circuit cameras. Everything was there in black and white. The woman said nothing more and began to wail even louder.

The attorney advised them to come clean so that he could draft an appropriate defense.

The crafty pair had started out with a small purchase on their credit line. Then, with the use of a cell phone, they gave a bank account number from which to draw more funds for the credit line. It later turned out that the account had been frozen in 2010.

Since it was Friday evening and the banks were closed, the fraud was only discovered a few days later.

The attorney asked what they had done with all those computers and the couple, in tandem, said they had sent them as gifts to Armenia. He then asked who had used the fake bank account and credit line. The woman said nothing and looked at her husband.

The husband, hands placed on the table, was trying to convey the fact that he had done the dirty deeds but, in reality, he had made her an accomplice.

“I have no idea where the money came from. Whoever did it should come forward and say so,” said the play acting husband. He then told his wife to leave the room.

The attorney raised his voice a bit and told the man he shouldn’t have ordered his wife to leave.

“Brother, you committed the thefts by purchasing those items. It was your   credit card and you knew about the $2,000 limit. They have all the photos. If you have the money, you’d better pay them back,” the attorney advised.

The man responded that they didn’t have that amount of money. The attorney advised him to pay at least a portion to avoid a jail sentence. The man said he’d go and think about it.

I have no idea how the case will end. Go to Los Angeles and you can hear countless similar tales on a daily basis.

Mark Bledstein, a local attorney who has served Armenian clients for many years says the following about Armenians charged with various crimes.

“For many just coming from Armenia, it’s not a crime to cheat the government. At least this was the general perception of the first wave of immigrants. This country is awash in money and they think they can steal some of it. The second generation has changed a bit. The third generation will have become Americans and won’t think like that at all.”

I decided to sit in at some of the trials. The first was at the court in Burbank. I looked at the trial schedules affixed to the wall. I spotted three Armenian names involved in criminal and six names for civil trials.