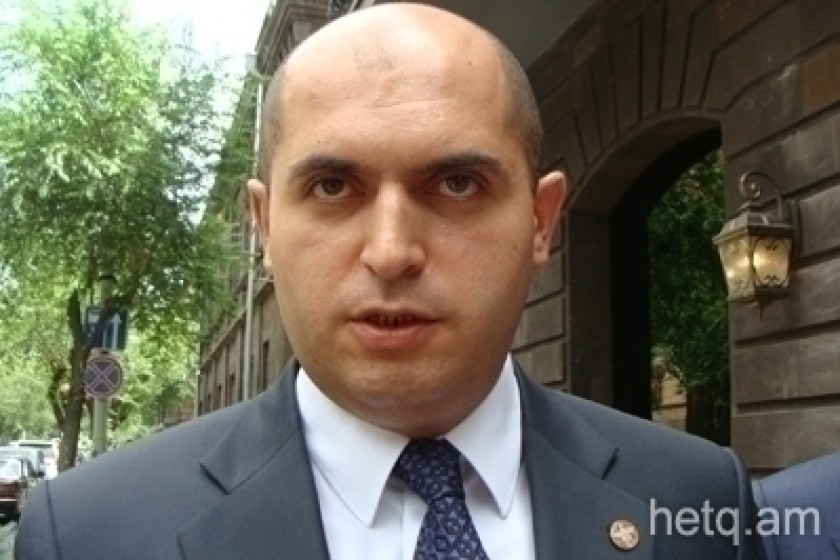 Recently, RA Minister of Education and Sciences Armen Ashotyan publicly commented that it would be better for Armenia is budding scientists pursued their careers abroad rather than staying in Armenia.

Referring to current problems regarding state financing of the sciences, Ashotyan noted, “It would be preferable that you, a physicist with a bright future, go to Chicago or Boston and make a name for yourself. Afterwards, you will be in a better position to help Armenia through your contacts and grants, rather than staying and working as a laboratory assistant somewhere. Right now the government cannot guarantee the condition necessary for you career path.”

Yes, Minister Ashotyan is telling young scientists to emigrate. And it’s not at all surprising. Last December, President Sargsyan made similar remarks during a meeting with scores of young scientists.

At first glance, maybe Ashotyan’s advice makes sense. Young scientists would probably be better off going abroad rather than struggle to make ends meet in Armenia where wages for their profession are minimal.

Nevertheless, for Armenia to develop to its full potential, scientists, as a societal class, are quite vital.

It’s the number of representatives of our intellectual sector that give us the advantage over the wealthier Azerbaijan. No wonder Ottoman Turkey decapitated the Armenian intellectual elite as the preliminary step of the 1915 Genocide.

However, it seems that our government is not interested in maintain an intellectual segment of society. The regime appears more intent on creating a nation of waiters, cab drivers, labourers, miners, car washers and cops, since – with all due respect to the former – it’s easier for the regime to control them.

We cannot let the powers that be continue their policy of driving out what remains of Armenia’s intellectual class.