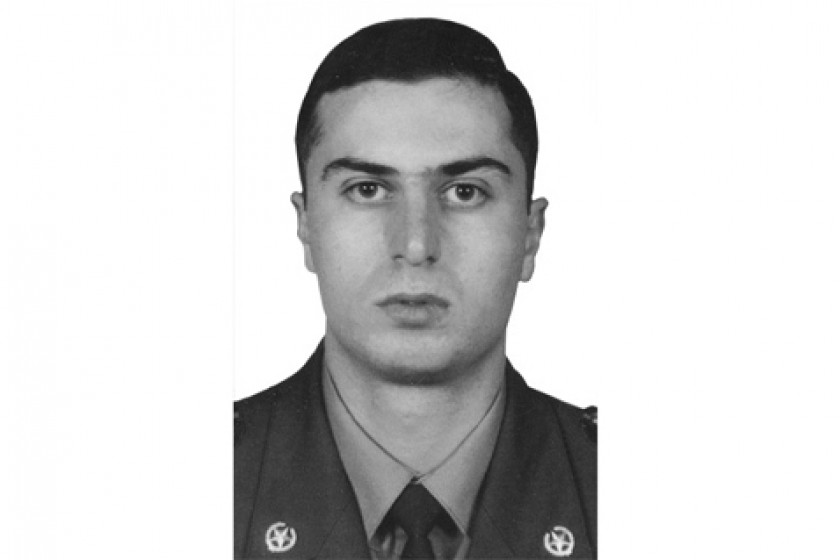 On September 28 at 11:00 am at a Yerevan park on 52 Leningradyan Street, a ceremony dedicating a monument  to Armenian lieutenant Gurgen Margaryan, killed by Azerbaijani officer on February 19, 2004, will take place.

Government officials, public figures, representatives of international organizations, Gourgen’s friends, and citizens of various countries interested in normalizing Armenian-Azerbaijani relations, will honor the event with their presence. This official ceremony is open to the press.

On January 11, 2004, Gourgen Margaryan was participating in three-month English language courses of NATO’s "Partnership for Peace" program in Budapest.

While Margaryan was asleep, his colleague Azeri officer Ramil Safarov struck him16 times with an axe. In 2006, the Municipal Court of Budapest sentenced Safarov to life imprisonment without clemency for 30 years. Despite the indignation and warnings of the international community, Safarov was exonerated and released by Azerbaijani authorities immediately from the Baku airport after being extradited.