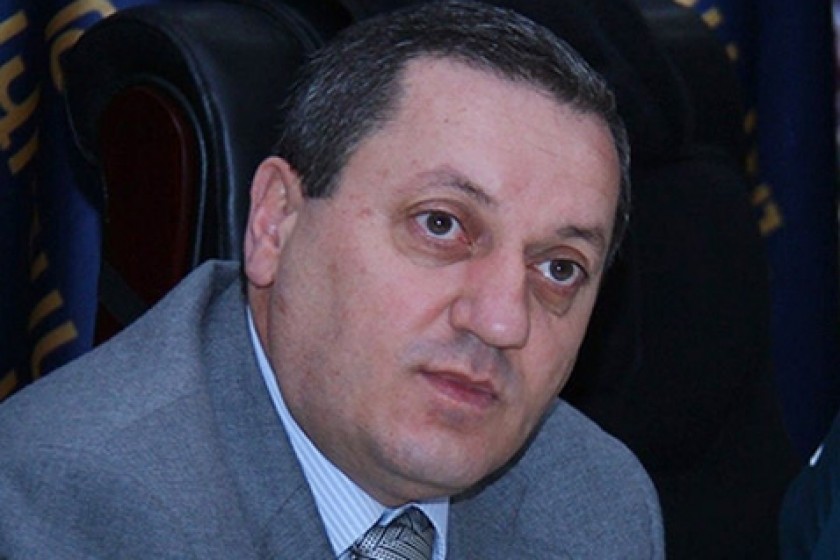 Vertir Airlines, an Armenian company owned by the uncle of the man who heads Armenia’s Civil Aviation Department, has been accused by the U.S. Commerce Department for acting as a middleman for an Iranian airline in order to circumvent U.S. sanctions.

As reported by Reuters, Vertir Airlines was included in a list of nineteen people and companies that helped Iranian Mahan Air to procure supplies from the United States in violation of current sanction laws.

The United States has accused Mahan Air of providing funds and transport for Iran's elite forces and flying weapons to Syria.