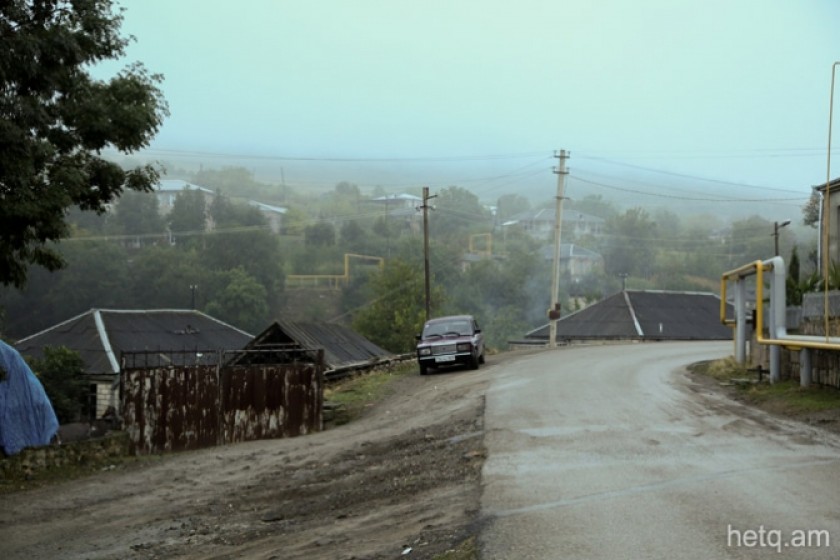 On Armenia’s Border: Childhood Under Fire

The Tavoush village of Koti in Armenia is a mere 1.6 kilometers from the border with Azerbaijan. 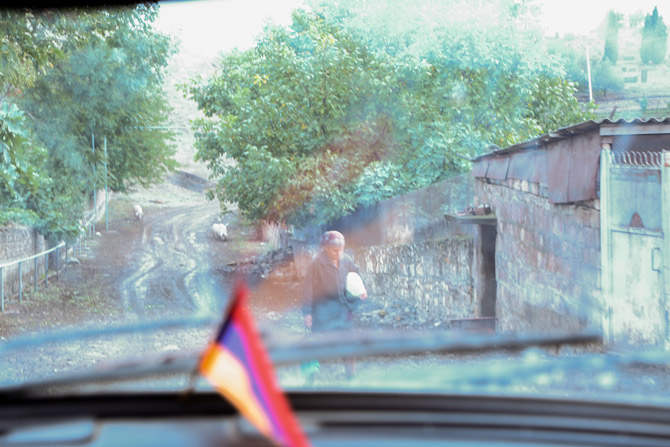 The village is periodically shelled by Azerbaijan. Peaceful residents are the ones who suffer. Below, children of Koti talk about the shelling. 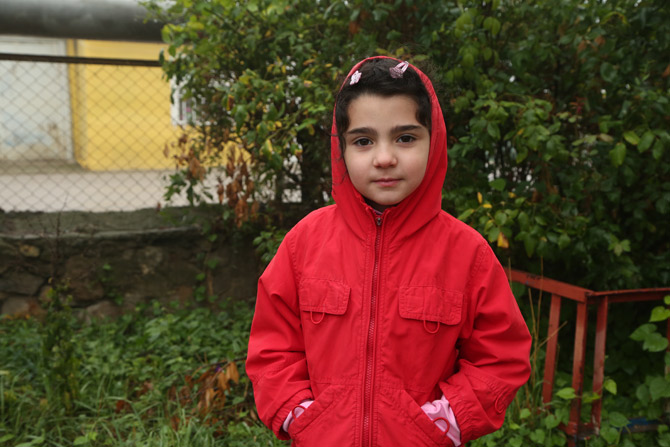 Nona (5 Years-Old): “When I’m in kindergarten and they are firing, I get really scared. But at home, I feel calmer and safe. 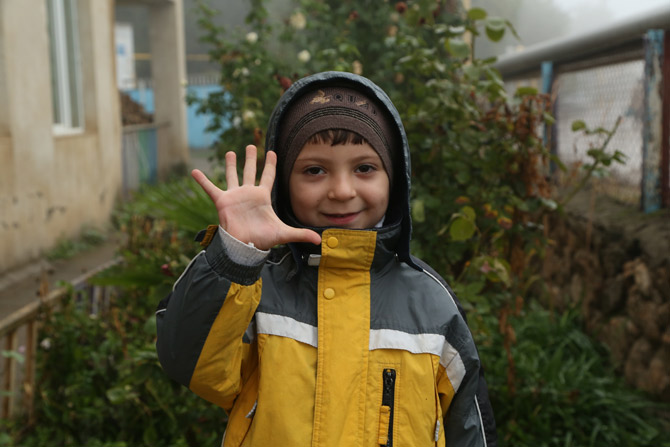 Souren (5): He’s Nona’s brother. They attend the village kindergarten together. He’s less afraid than his sister. 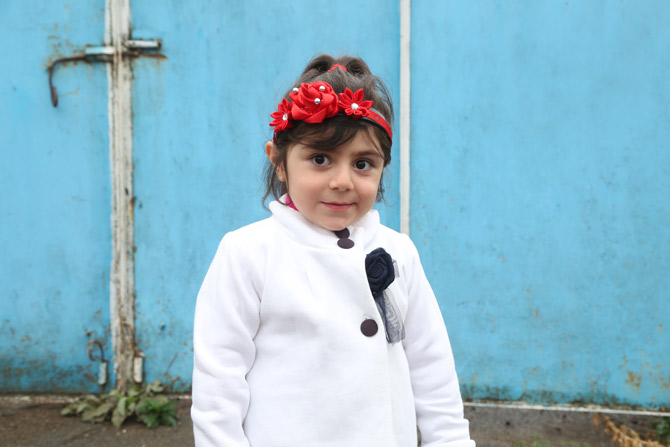 Anahit (4): She’s shy and won’t talk. Her grandmother talks for her. “When they open fire, she runs under the bed. She’s very afraid.” 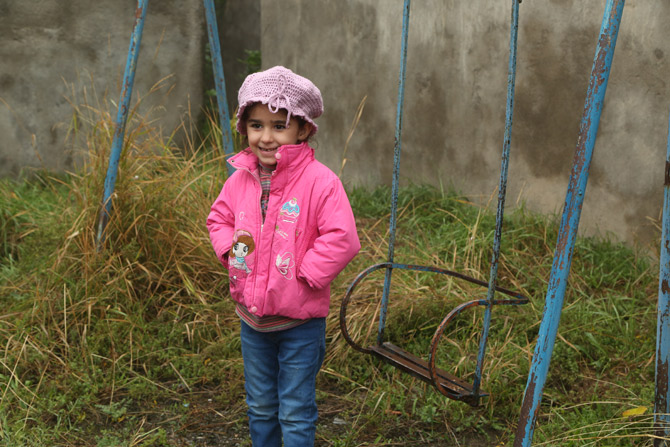 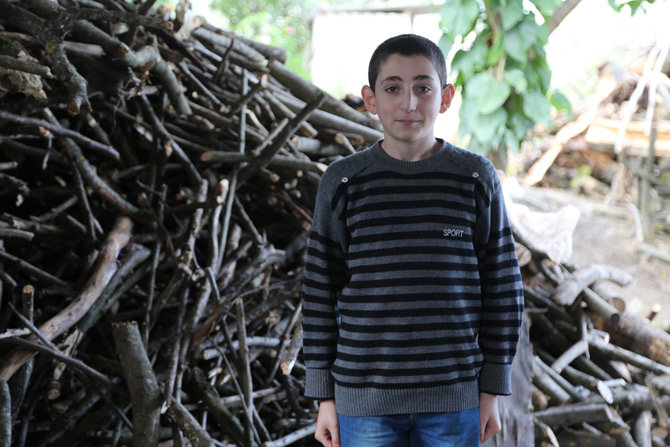 Eric (12): He’s one of the three children in the last house in the village. You can’t see Armenian houses from his home. “When they fire a lot, we fall behind in classes. It’s become an ordinary thing.” 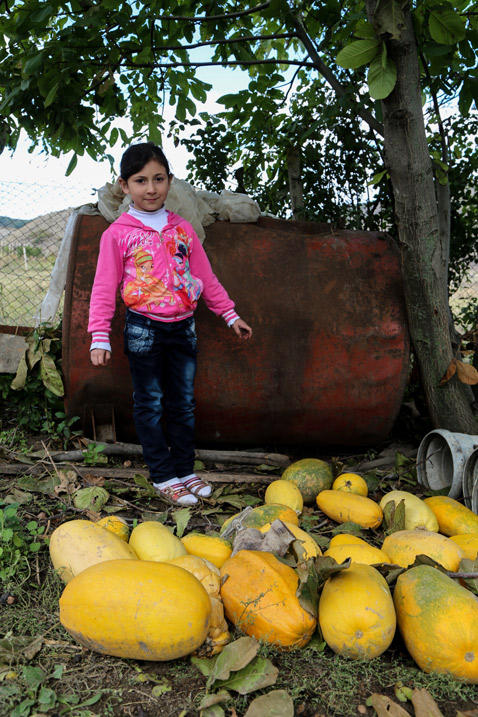 Melena (8): She’s Eric’s sister. Unlike her brother, she doesn’t feel that living under shelling is ordinary. “Every time when they fire, I run to my mom. They shouldn’t shoot that much.” 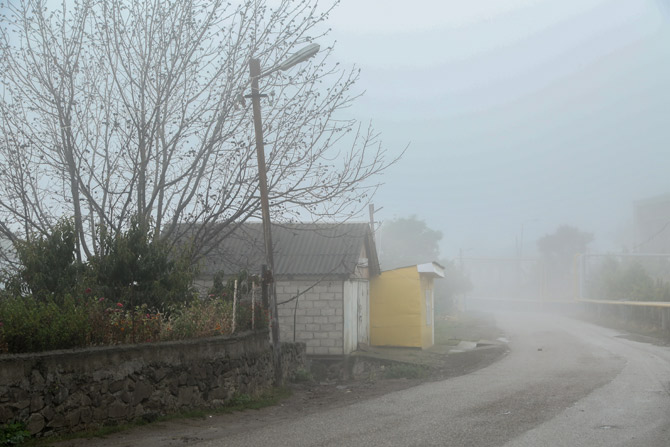