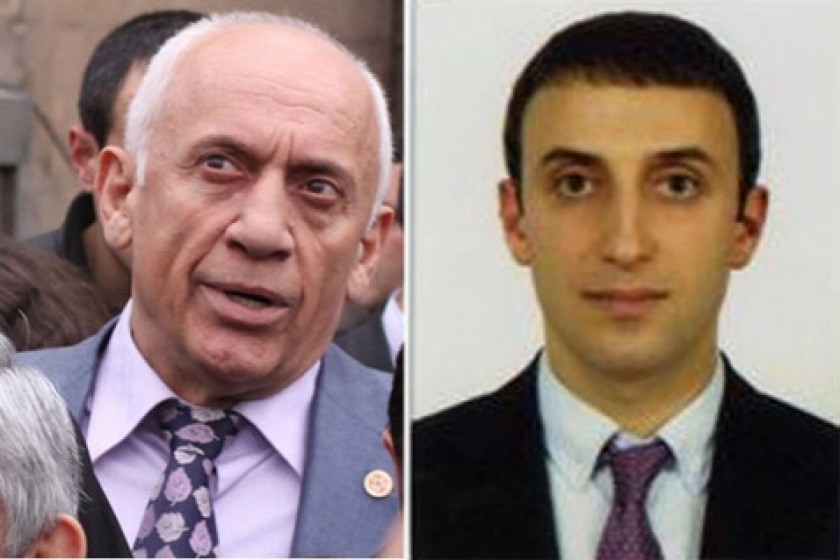 Davit Setrakyan, deputy chairman of Armenia’s Real Estate Cadastre and son of MP Mher Setrakyan, is one of the two owners of a company called Nariprof.

The company seems poised to continue searching for gold and copper at the Nrnadzor mining site in Armenia’s Syunik Province.

Davit Setrakyan also owned 50% in a company called DA Mining which was sold in 2013 to AD-Metals. Hamlet Hovsepyan, an advisor to Armenian’s prime minister, is one of the owners of AD-Metals. Hovsepyan and his Russian partners are gearing up to operate the Meghrasar gold and copper mine.

Davit Setrakyan was appointed deputy president of the Cadastre in 2014. He’s declared millions of AMD and numerous properties in his financial disclosures.

Public hearings are scheduled for March 4 in Nrnadzor. Mkrtich Mkrtichyan, the local mayor, says that village residents haven’t voiced any opposition to the proposed mine, adding however that a gold, aluminum or zinc mine would be poisonous for the community. 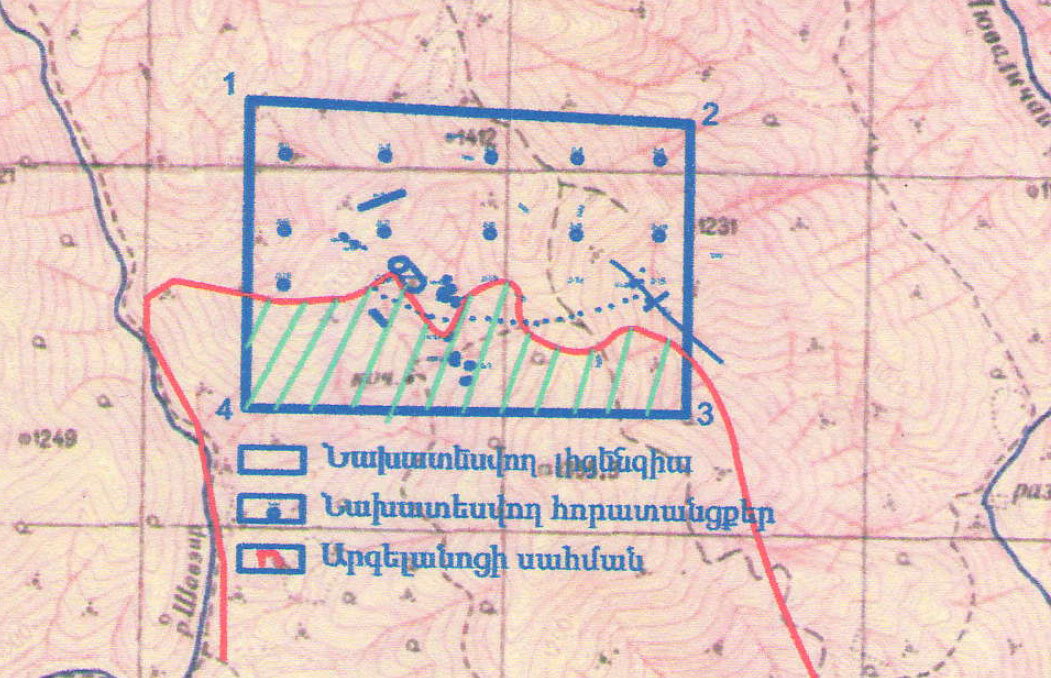 According to the plan, exploratory work will be conducted in the community’s pasture lands. Furthermore, a lower section of the site falls within the Arevik National Park.

Mayor Mkrtichyan told Hetq that 30% of the park might be affected, adding that there are no specific borders separating the community.