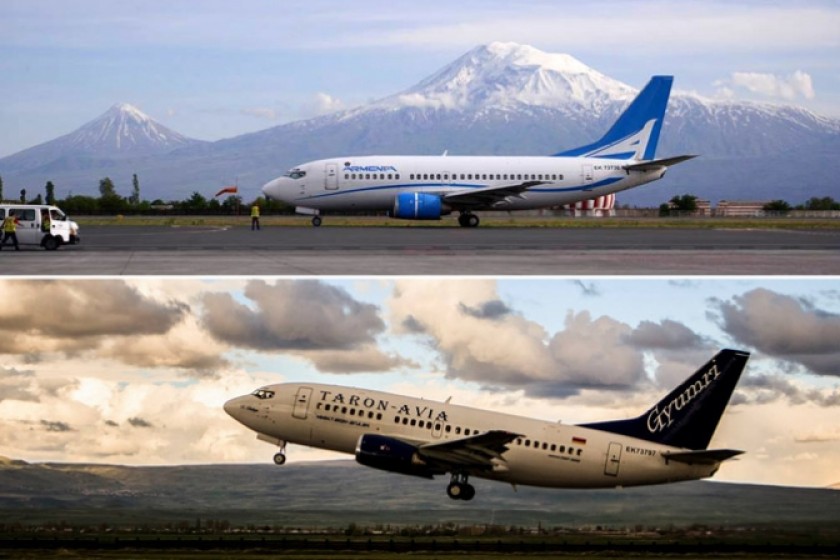 Armenia Aircompany says its plans to fly charter flights from Yerevan to Salonika (Greece) from June 22 to September 7.

The once weekly flights are scheduled for Thursdays. The airline operated charters to this Greek tourist destination last summer.

The airline will also recommence flights to Tehran twice a week starting June 25, this according to the Zvartnots International Airport’s website.

The airline will also be flying to Venice once a week from July 8-September 9. In May, Armenia Aircompany announced about regular flights to Barcelona starting from July 12.

Armenia’s other carrier, Gyumri’s Taron-Avia, will start regular once weekly flights to Moscow on June 30.