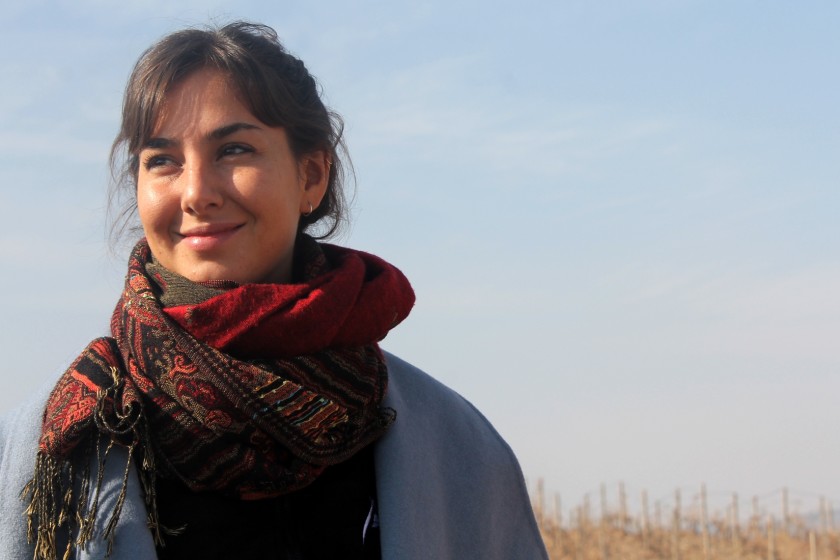 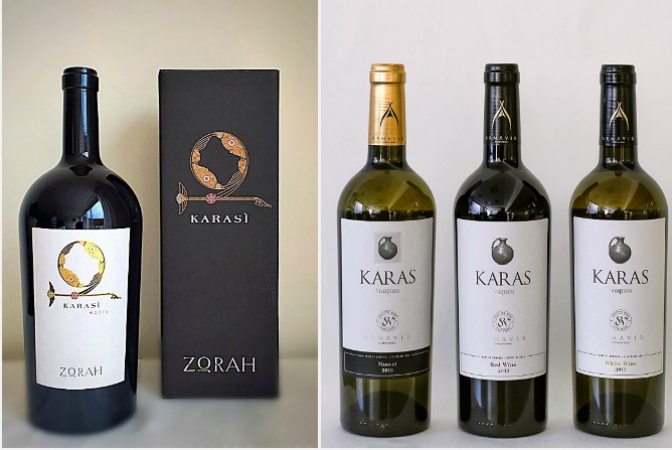 While waiting for the decision by Appeals Court to be published this month, Hetq met with Juliana Del Aguila Eurnekian, the niece of Eduardo Eurnekian, who is the general director of Karas Wine.

Why did Karas Wine wait four years before going to court?

She says the reason for applying to the Court only in 2016, four years after registering the trademarks, was because they found out late about the confusion between Karas and Karasi Zorah.

She recalls a case when she ordered some Karas and was offered Karasi Zorah instead. "Consumers should know exactly what products they are buying. I believe Karasi Zorah is fantastic wine, but I also do not want it to be confused with Karas," Juliana says. 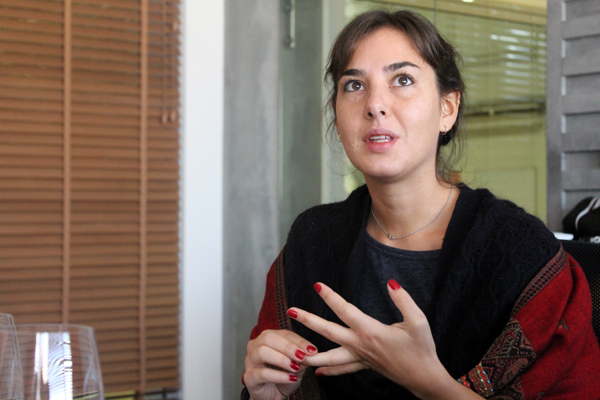 “I’m not against using the word karas, so long as it doesn’t create confusion”

When we noted that Karasi Zorah is produced in much less volumes and the market is mostly abroad, and thus it cannot compete with Karas, Juliana said that it's not the competition that matters in this case. She says they tried to solve everything with Gharibyan before applying to the court, but couldn’t agree on a solution.

Juliana says they are not against Gharibyan using the word "karas" when describing the way his wine is produced in amphora (karas) vessels, but the trademark shouldn’t confuse consumers.

Manufacturers of Karas say that no matter how big the "Z" letter is on the Karasi Zorah brand, foreigners who do not understand Armenian first read “KARASi” written below, which leads to a confusion.

Will you sue all the wine companies that use the word "karas" from now on?

Of course not, this word can be used to describe how the wine was prepared, but not as a trademark to be confused with our brand. That’s it.

Since December last year, several Armenian winemakers have spoken about karas being a part of Armenian cultural heritage, and that nobody has the right to monopolize it.

All these rumors that we want to monopolize use of the word karas is false information: they only want to get more attention.

Is Mr. Eurnekian going to respond to Zorik Gharibyan's open letter, which was published in Hetq?

He is not going to respond, since it was a very aggressive letter. Mr. Eurnekian has made huge investments in Armenia - the airport (Zvartnots), the bank (Converse), big charities. He cannot spend time on such things.

Juliana says her uncle’s goal was to create jobs and a product here, that would be of high quality and represent Armenia abroad. He didn’t want to create problems. Conversations about the monopolization attempt, according to the businessman's niece, have nothing to do with the reality.

As for suing Voskevaz Wine Factory on the same grounds, Juliana says they cooperate with a company dealing with trademarks. 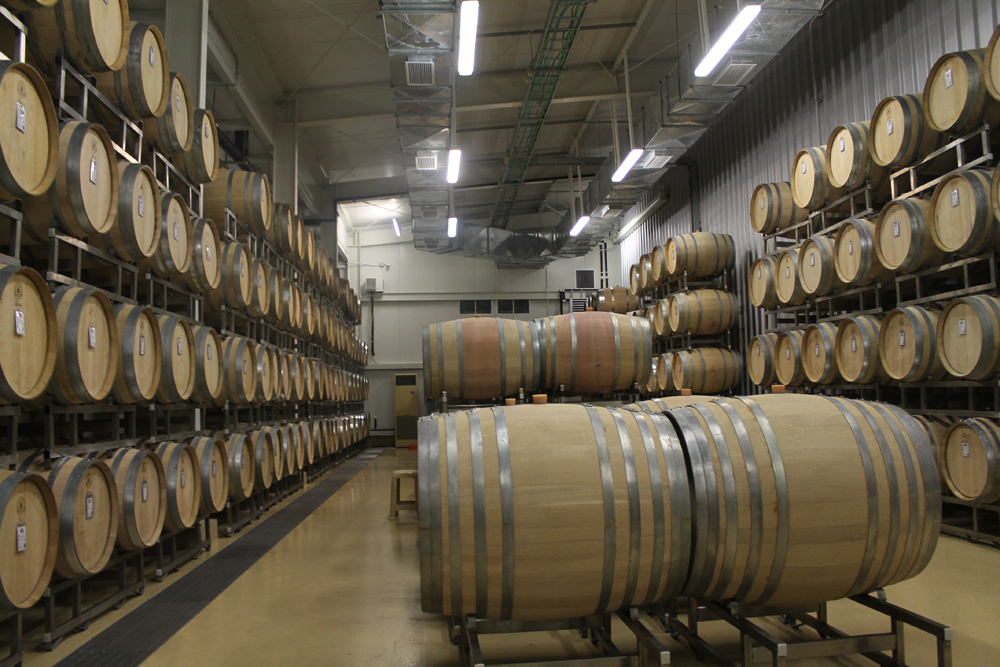 "When the company sees that a new trademark appears in the market, which can be confused with our product, we appeal to the court. Same in the Voskevaz case. I don’t know the current status of the case, but we have applied for the trademark to be removed. I would like to note that we do not want them to have issues or not to produce at all. It's just a matter of maintaining the trademark,” says Juliana.

However, there is a company that can sue Tierras de Armenia CJSC instead.

Shahumyan-Vin LLC applied to the Intellectual Property Agency (IPA) to register its “KARASI WINE” trademark before Tierras de Armenia or Saki and Sans. This company is said to belong to the former MP Karo Karapetyan (aka Juvetsi Karo).

When Saki and Sans tried to register their “KARASI” trademark in March 2011, they were rejected for the following reason: "The word "KARASI" cannot be registered because wine consumers will believe that the wine was stored in karas. It’s also confusingly similar to “KARASI WINE”, registered earlier.”

This justification and refusal were not applied later, in September 2011, when the IPA received Tierras de Armenia’s application, which was eventually approved in 2012. What prompted the Armenia’s IPA to give two contradictory answers to two similar applications, and which one is legally correct? Only the trademark division of the IPA can answer this.

When we asked whether they were aware that before the two companies started disputing the trademark, the "KARASI WINE" trademark had been registered by Shahumyan-Vin LLC, Tierras de Armenia employees were quite surprised.

Regarding this, Juliana Eurnekian said: "This is more of a legal issue. Fortunately, we have good lawyers dealing with these cases, and they will discuss this. I’m more worried about the reputation of my family. I want to preserve the great investment that has been done, and to maintain our trademark.”

Photos: Vahe Sarukhanyan and from the Internet