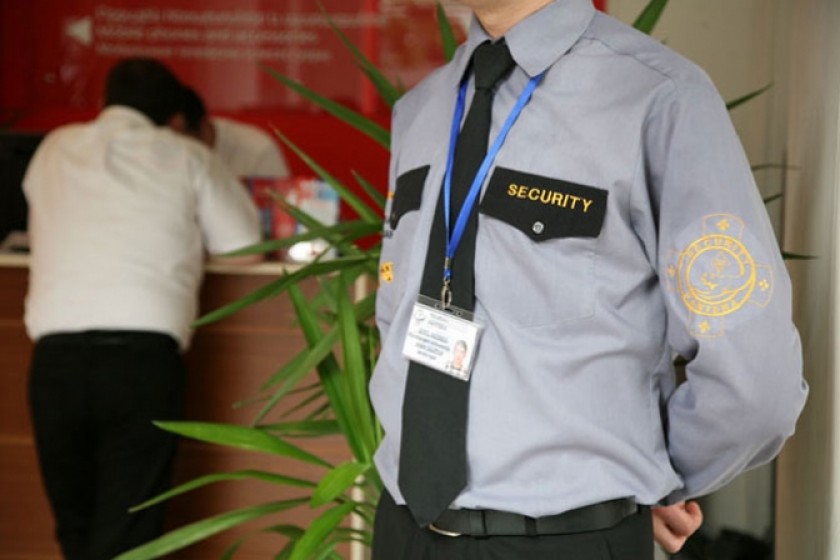 Armenia’s Ministry of Nature Protection has dispensed with the services of the Pandera Security company.

Last September, the ministry hired the company to patrol three of the five sections comprising the Dilijan National Park.

Hiring a private company to perform such services was a six-month pilot program that the ministry heralded as ushering in a new and efficient way to monitor the country’s parklands and nature reserves.

Ministry Chief of Staff Hovhannes Hovhannisyan told Hetq that one of the reasons for discontinuing working with Pandera Security was because the company wanted AMD 82.8 million a month to patrol the park.

This was a drastic jump from the AMD 55.5 million the company had been paid for the entire six-month experimental program.

“82 million is a large number. We couldn’t pay it,” said Hovhannisyan, adding that turning to a private firm to patrol the park hadn’t worked out as expected.

“Nevertheless, something good came out of it. First, our employees received a wake-up call,” Hovhannisyan said.

Two sections of the park will be patrolled by state employees on a special rotation basis and bonuses will be granted for exemplary work.