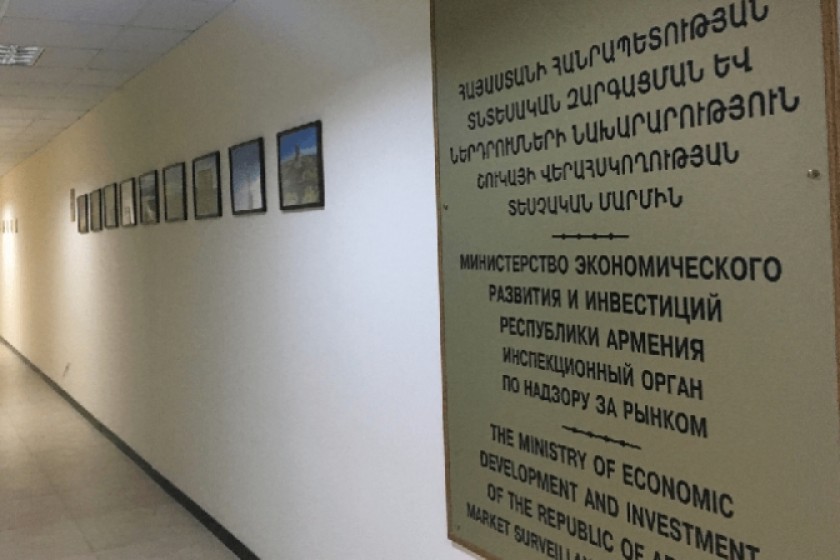 While some get rich by dint of hard work and creativity, many others scratch their way to the top via price gouging, skimping on quality, and false advertising.

It’s a worldwide phenomenon. Here in Armenia, we see that many of the largest corporate taxpayers play a similar game.

Recently, inspectors from the Ministry of Economic Development and Investments revealed that the big players in the diesel and gasoline industry have been cheating consumers by selling low grade petroleum products advertised as top of the line.

The Market Monitoring Inspectorate (MMI) says that the octane numbers of gasoline sold by the companies Maksdal and Lak-A-Bos showed discrepancies.

No violations at Flesh gas stations were reported.

A similar violation was found at the Makshur Company owned by Republican Party of Armenia MP Harutyun Pamboukyan. Last year, the company was awarded a contract to supply the agriculture ministry with 5 million liters of diesel fuel.

Tsarukyan’s MultiGaz stations were found to be pumping pressurized natural gas by the cubic meter, and not by the kilogram.

Ran Oil, one of Armenia’s largest importers of gasoline, was found to be selling a different grade of gas as advertised on the gas pump. The meters on many of the pumps were also outdated.

MegaToys, one of the largest retailers, was selling toys that hadn’t been tested for safety.

The MMI inspected 197 businesses and found violations in 161.