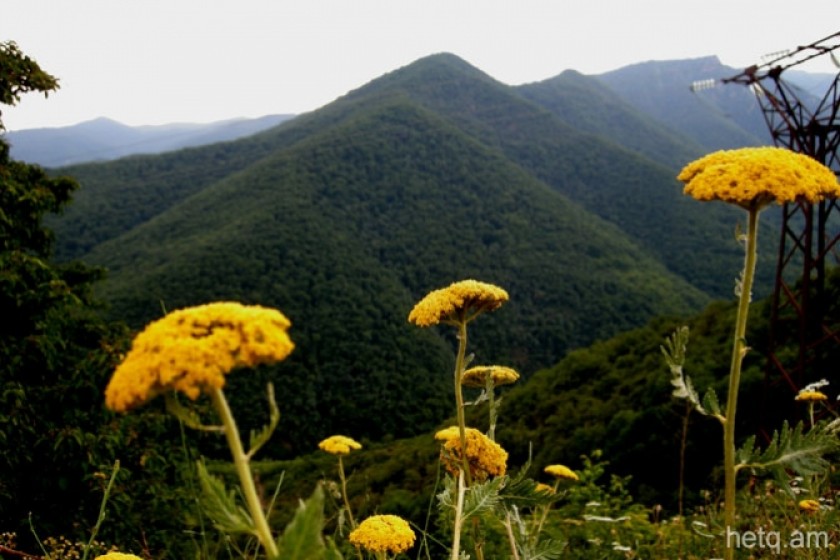 Nig Mining LLC has filed a permit to launch exploratory operations at the Taghamir gold mine site in the south of Armenia, located 16 kilometers from the town of Meghri.

The company wants to explore two sections of the mine site – one measuring 124 hectares, the other, 166 hectares – in the upper reaches of the Meghri River.

79 hectares are in the Arevik National Park.

The company, which plans to spend AMD 720 million in the next three years, claims it will not conduct exploratory work in or near the park. 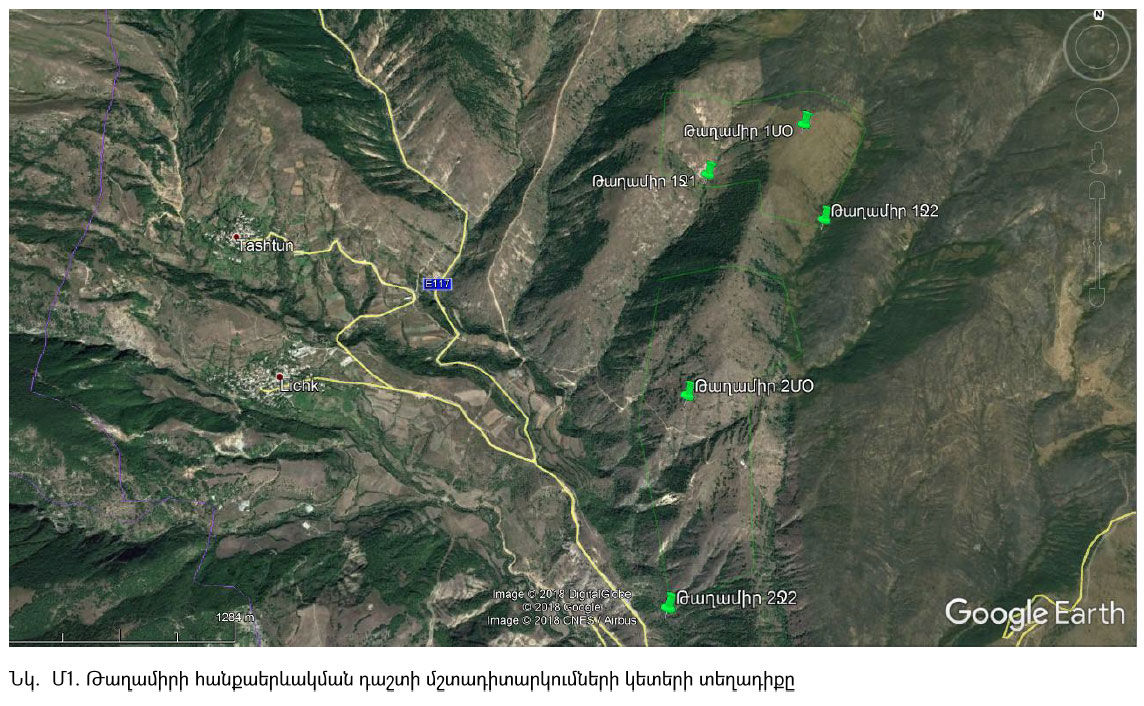 Nig Mining has gotten the green light to carry out exploratory operations at the Khdebantsi mine site, which is also near Arevik National Park in Syunik Province.

The company claims that the exploratory work at Khdebatsi, to be carried out in 2018-2020, will not negatively impact the flora and fauna of the park.

Nig Mining, founded in July 2017, is owned by Vardges Aslanyan, a 24-year-old registered as residing in the Armavir village of Voskehat.

One is Nariprof, owned by Davit Setrakyan, deputy chairman of Armenia’s Real Estate Cadastre and son of MP Mher Setrakyan. Nariprof wants to explore the Nrnadzor copper-gold mine.

AD-Metals, owned by former prime ministerial adviser Hamlet Hovsepyan and his Russian partners, has its sights on the Meghrasar gold and copper mine.

A public hearing on the Nig Mining project is scheduled for May 7 at the Meghri Municipality.