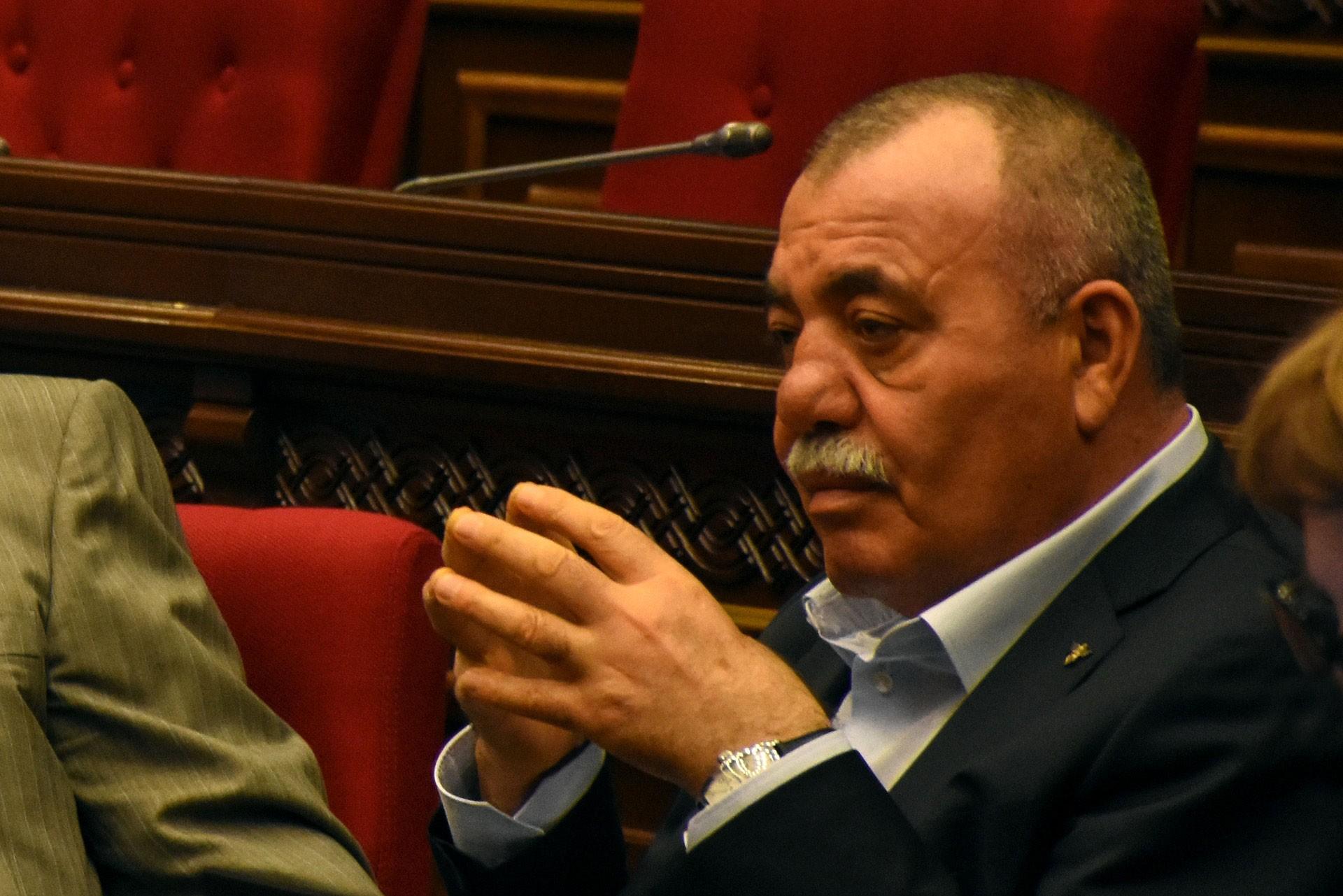 A Yerevan court today decided to keep Manvel Grigoryan, charged with illegal arms possession and embezzlement, in pre-trial detention for another two months.

Manvel Grigoryan is a retired Armenian Army general and head of the Yerkrapah Union, an organization of army vets that promotes itself as a non-profit charity assisting vets and their families. He’s also a Republican Party of Armenia (HHK) MP.

Grigoryan was detained on June 19, three days after employees of the National Security Service (NSS) raided Grigoryan’s Etchmiadzin home and a summer resort in Arshaluys, uncovering a large cache of weapons and boxes of donated medical and food supplies and clothing that were destined for Armenian troops during the April 2016 “Four Day War” on the Artsakh frontline.

Grigoryan said that the court refused his request that Grigoryan be issued bail.