Hovk, a village of some 400 inhabitants in Armenia’s Tavoush Province, was inhabited by Azeris in the Soviet era. Armenians moved here in the late 1980s.

Though Hovk is closer to Ijevan, the village was included in Dilijan after the community enlargement. 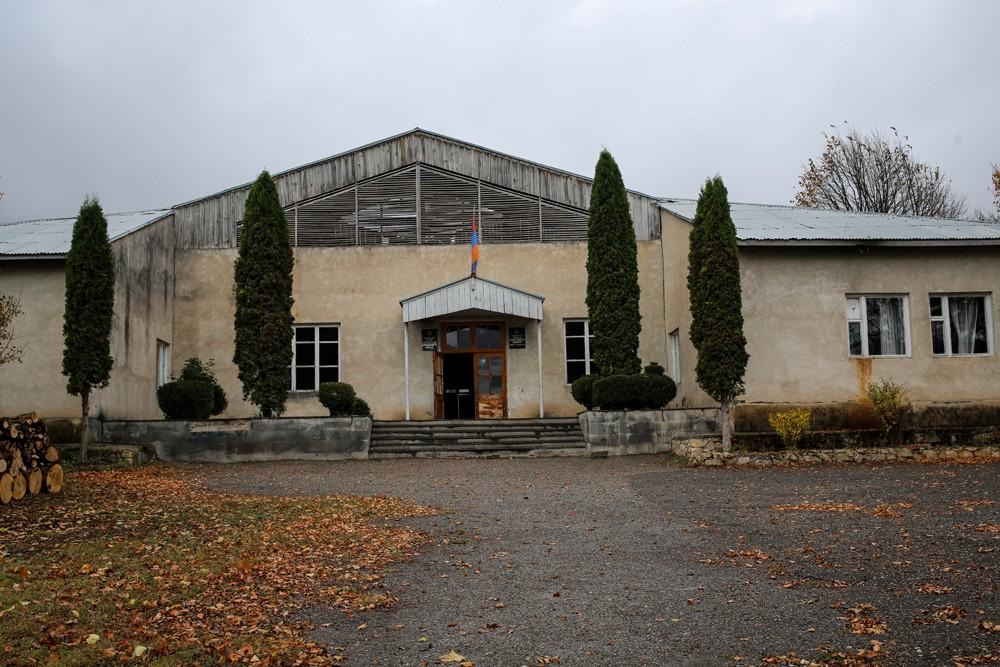 Today, 57 children study at school. Teachers say this is a bad indicator, since the number of students used to be much higher. In the early 2000's, Hovk had over 100 students. And now, for example, there are only two pupils in the 4th grade. Teachers say migration and low birth rates are to blame for this. Hovk has no kindergarten, but it’s planned to open a mobile kindergarten, providing pre-school education without the care of children. 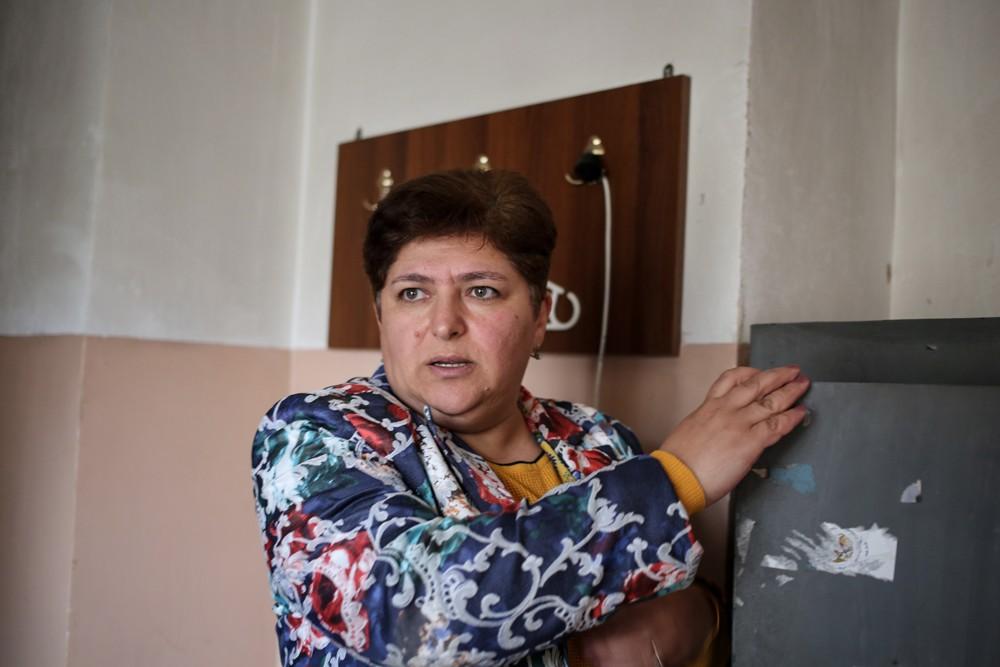 Deputy principal Seda Asiryan says they had to combine most of the classes, while this affects the quality of education. The largest class is the seventh, with eight children studying there now. 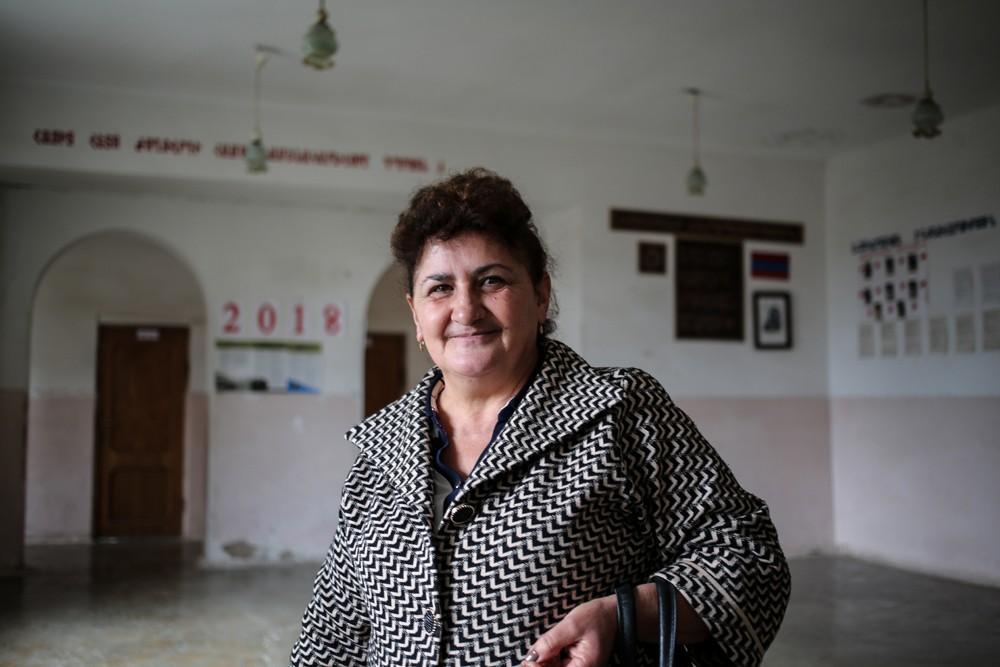 Teacher Silva Naghdalyan, who is one of the oldest inhabitants of Hovk, says that this is an aging settlement, and there are fewer marriages, because people lack means to maintain a family. She says the climate doesn’t allow to earn by agriculture, since it’s only possible to grow beans, cucumbers and blackberry. 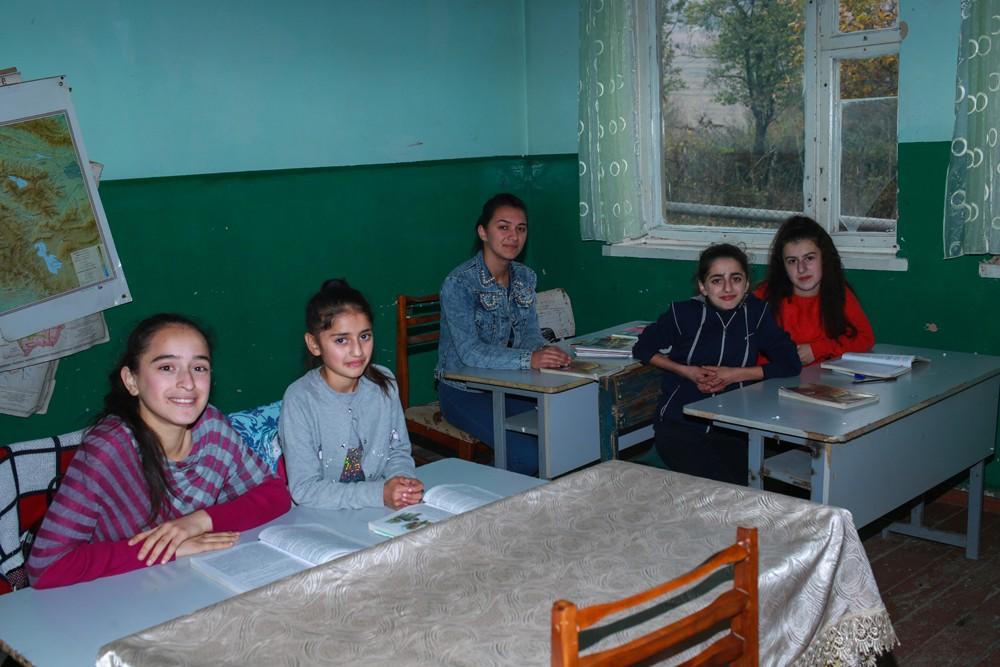 The school is the largest workplace in the village, with 32 people working there, including 22 teachers. However, eight teachers come from Ijevan. People complain of a minibus from Dilijan, which turns back to Dilijan without entering the village, though the sign on the minibus reads “Hovk”. 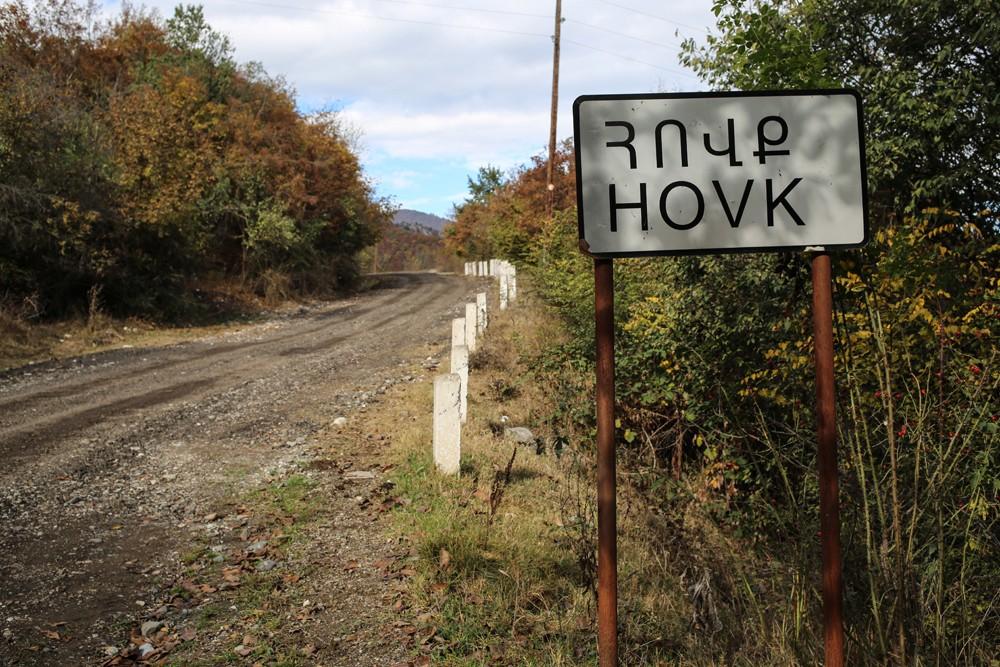 Roads are problematic in winter, and reaching the village becomes a challenge. Naghdalyan says the village residents are only recalled by government before the elections. 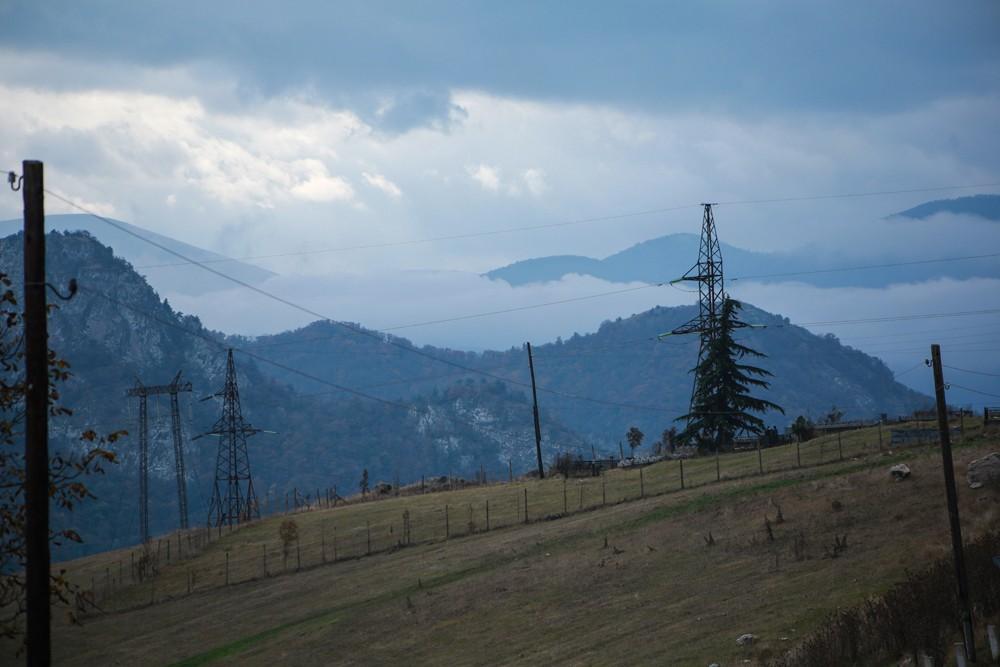 With some 400 hectares of pastures and 150 hectares of arable land, the main source of income for the villagers is the land adjacent to their houses. The village is provided with drinking water, but local residents say not all lands are cultivated due to lack of irrigation water. Three small reservoirs built in the Soviet era do not satisfy the village needs, while also serving for other purposes, like for private individuals to grow fish. 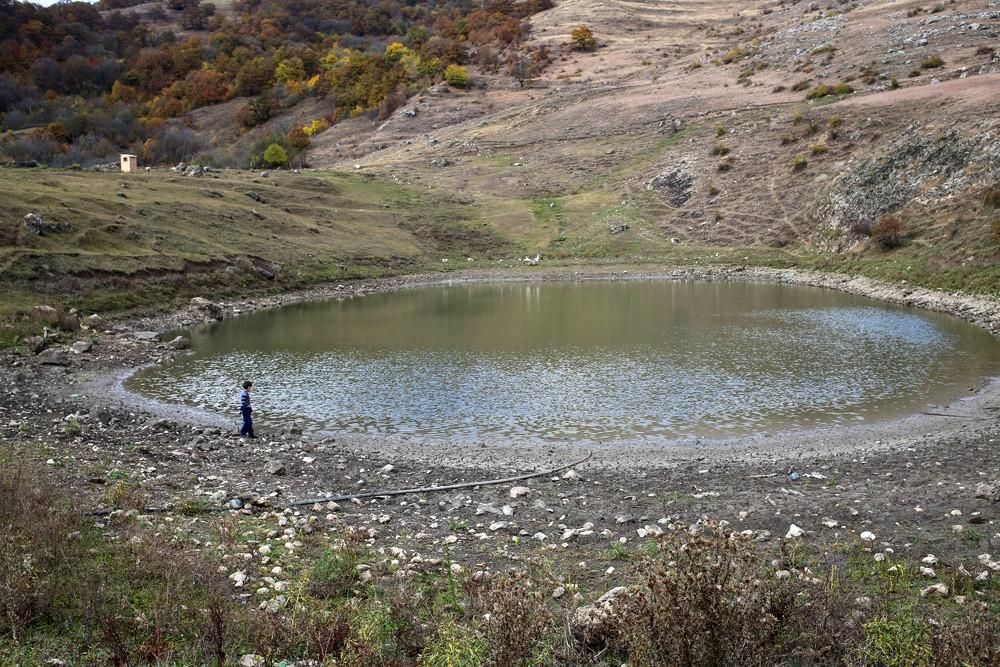 Sinkholes are another issue in the village, affecting several houses and making cracks in the walls.

Deputy director Asiryan, who is from Ijevan himself, notes that Hovk can become a very good tourist destination. The forests around the village are quite rich, and the locals use them. The crop grown here is also ecologically clean. Local and foreign tourists visit this village, but there is almost no possibility for overnight stay. 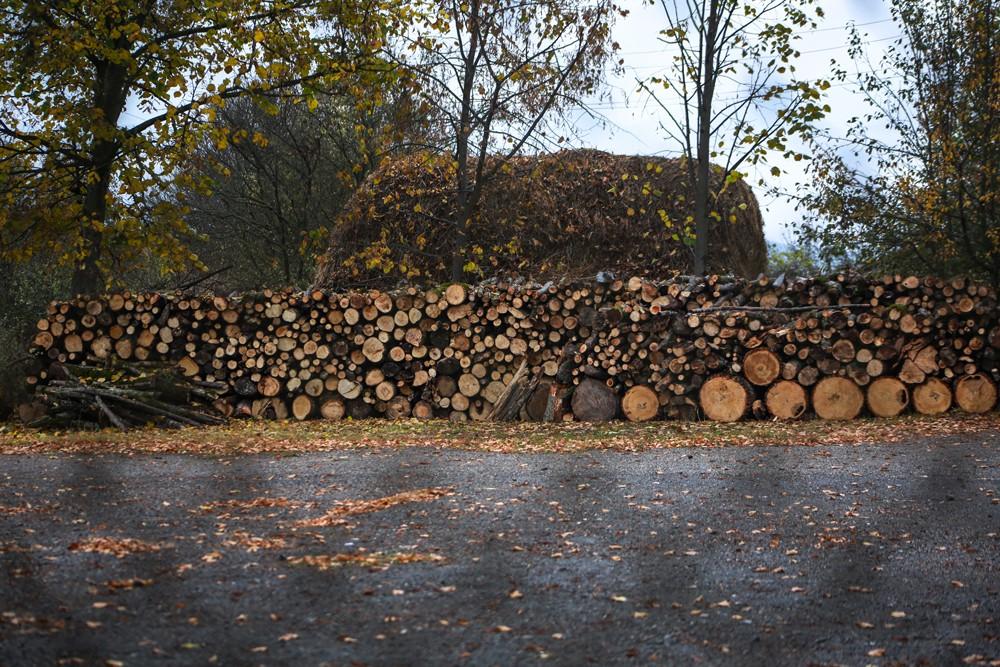 Houses are not gasified; instead, the villagers use forest timber. The school is also being heated by wood. 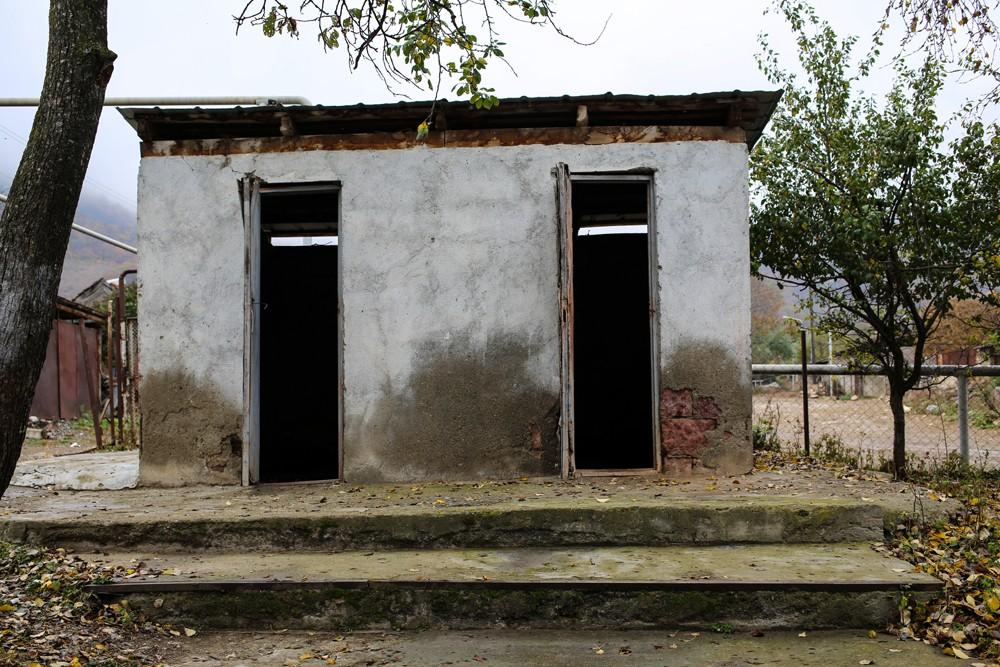 As to school issues, Asiryan says that one of the main concerns is the building condition. The building was renovated twenty years ago, with several rooms being partly renovated within recent years. 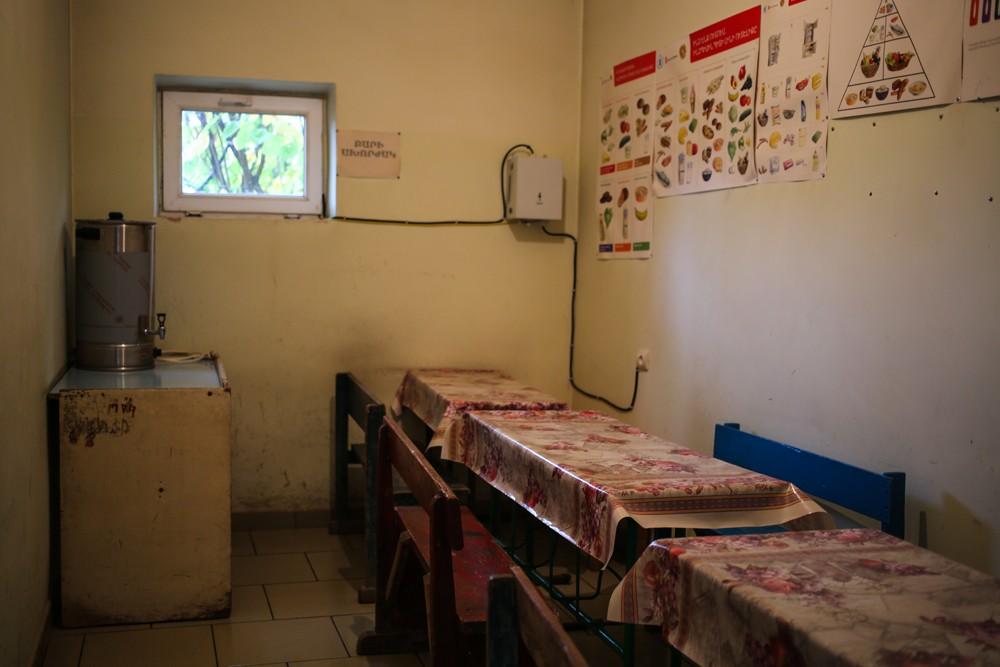 The school gym does not have any equipment, and some of the floorboards have been broken. Nevertheless, physical training classes are held in these four walls. The institution does not have a hall for events, and people gather in the corridor if needed. 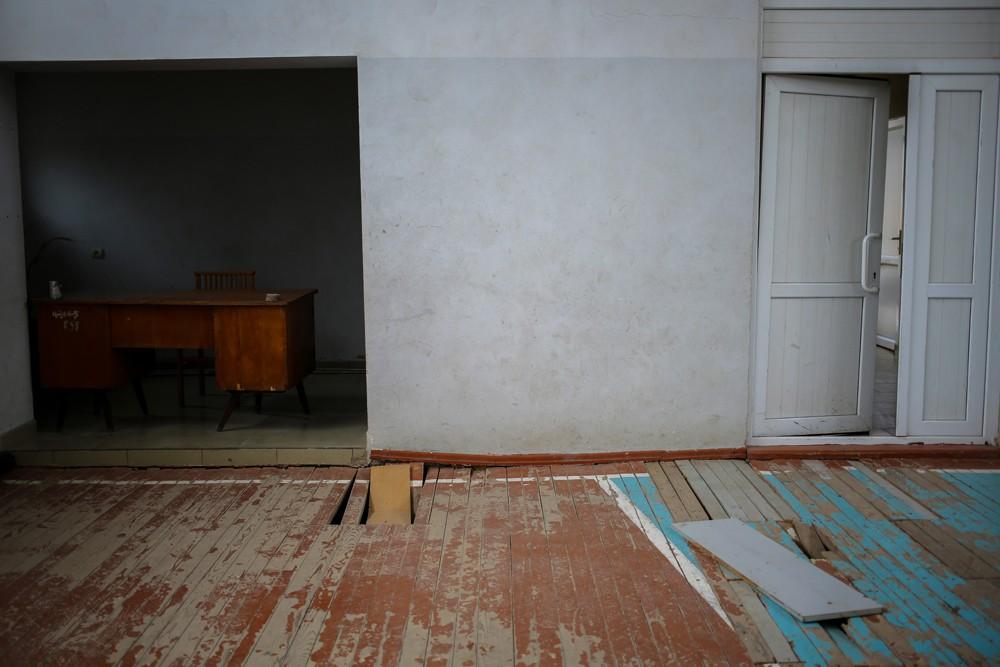 Lida Bannahyan says the desire for education has diminished in children, and they just learn for ticking the box. Some children leave school to move to Russia. When I say that the situation in the country has changed after the revolution, Mrs. Lida notices: "There has been no change in our region, especially in Hovk."

Bannahyan says she’s optimistic and she hopes that salaries and pensions will rise in the near future. "We just need to wait a little bit more," she says, adding that whatever was ruined years long, cannot be restored within a few months. 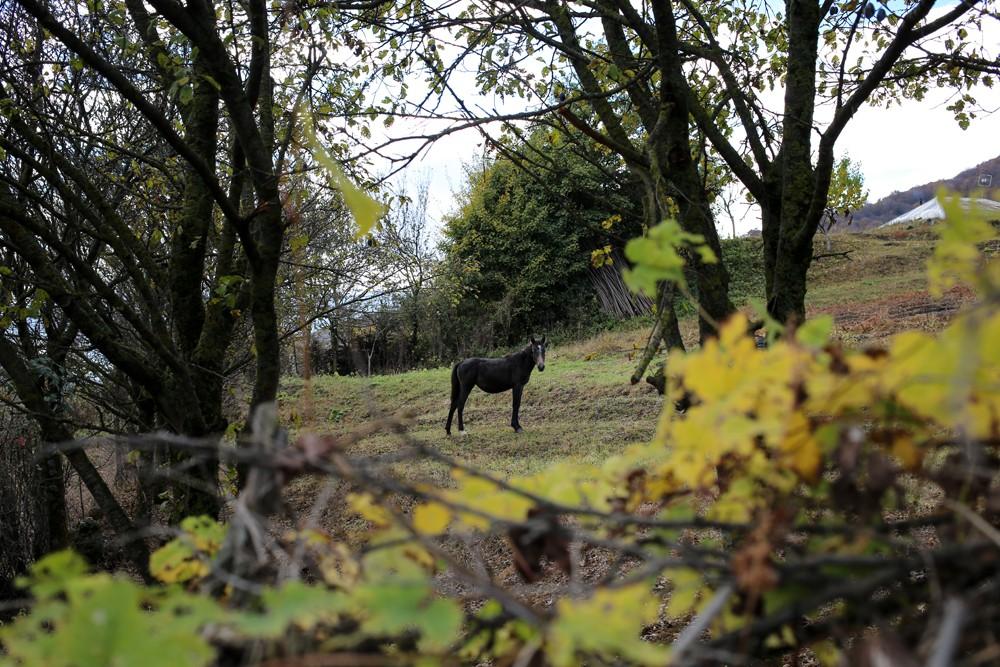 Seda Asiryan says that every change takes place with a difficulty and hopes that they will feel the difference after the snap parliamentary elections.

Photos and video by Saro Baghdasaryan