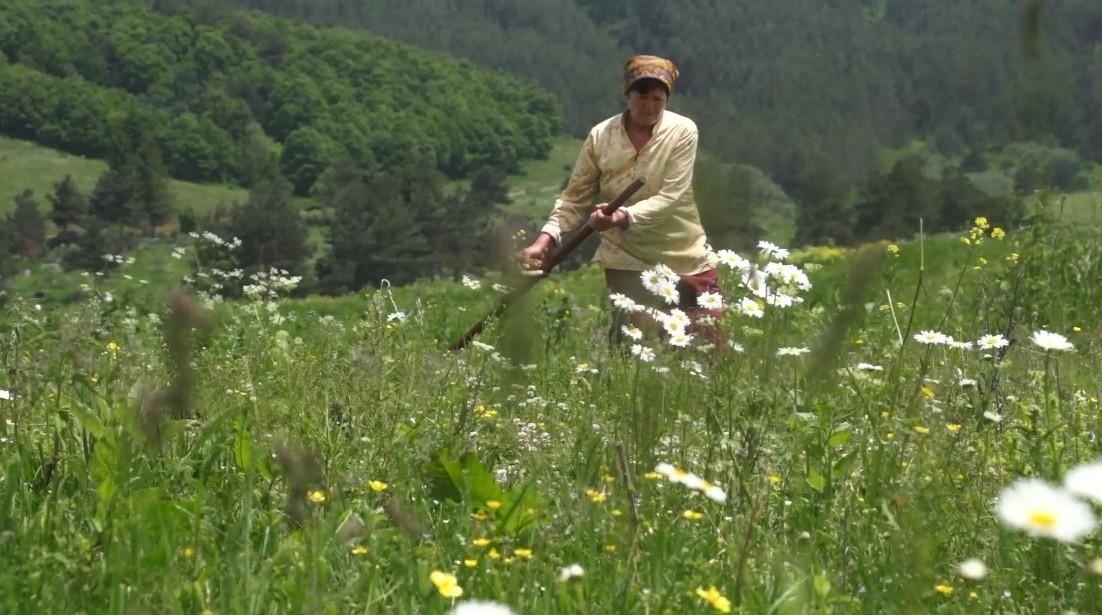 Women of Archangel Michael film tells about five old women from the Privolnoye, a village in Armenia’s Tavoush Province, who serve a liturgy every Sunday without a clergyman in the church of Michael the Archangel.

Their faith and church fill their life with meaning in an abandoned corner of the world.

Women of Archangel Michael film tells about their two days during the Feast of the Holy Trinity.

The film was produced in 2014 by authors Vigen Galstyan, Tammam Hamza, Anahit Sahakyan and Vahan Ishkhanyan, with a funding from Eurasia Foundation.

The film has participated in 16 international film festivals, appearing among finalists in five cases.