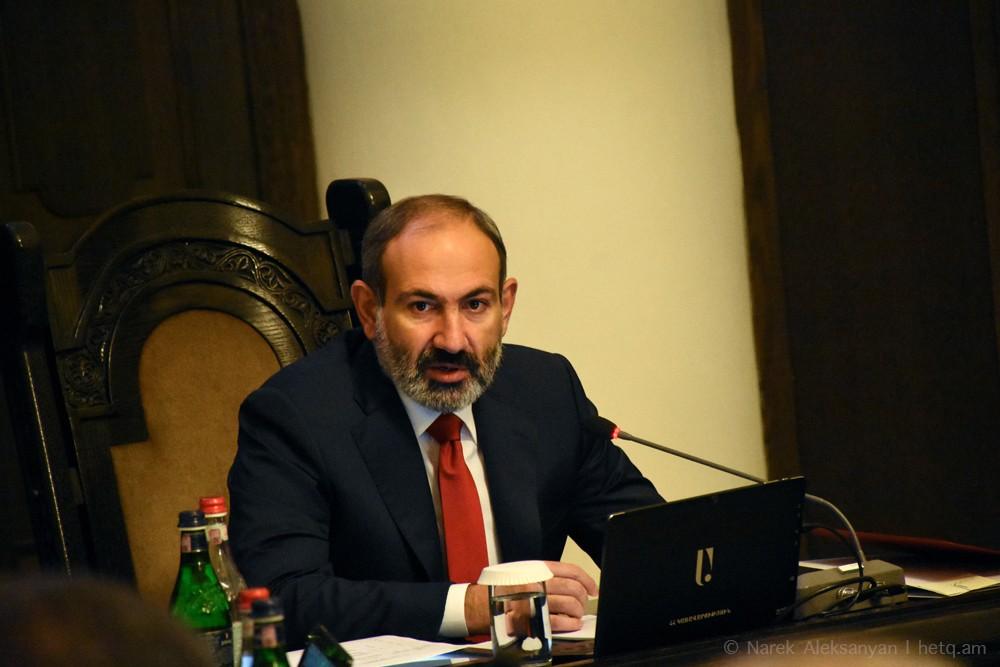 Acting Armenian Prime Minister Nikol Pashinyan says that the economic situation in the country will completely change once a number of investment projects, totaling $500 million, now being negotiated are signed and implemented.

Pashinyan said the economic about-face could come as early as next year.

He made the statement during a working visit to the town of Ashtarak.

“We’re talking about the construction of a few factories that will really change the face of the economic sector by 180 degrees. The government will do all it can in order that the projects are realized,” Pashinyan said, adding that they mostly focus on manufacturing.

He also called for a transformation of the agriculture in Armenia, saying it remains one of the strategic economic sectors for the country.

In the past, Pashinyan has called for transforming  Armenia from an agriculture-based economy to one driven by modern information technologies.