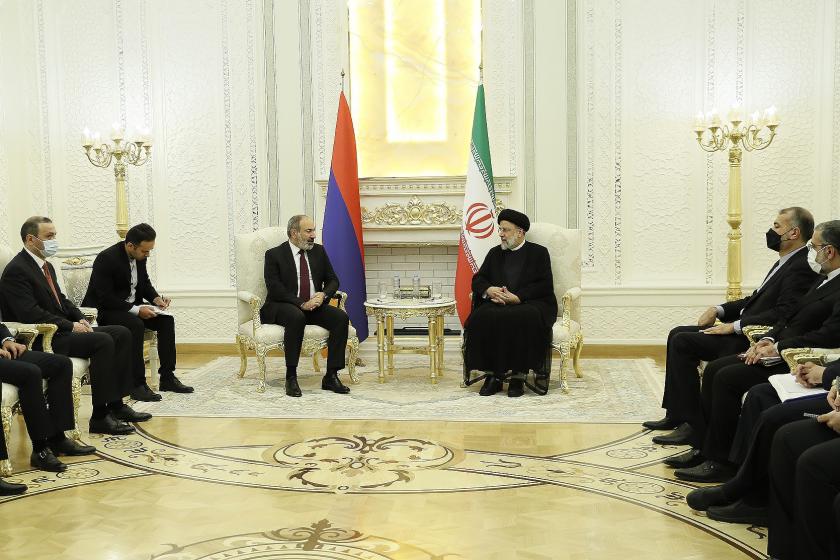 The interlocutors discussed issues related to the further development of the Armenian-Iranian multilateral relations, the uninterrupted organization of cargo transportation between the two countries, and the processes taking place in the region. 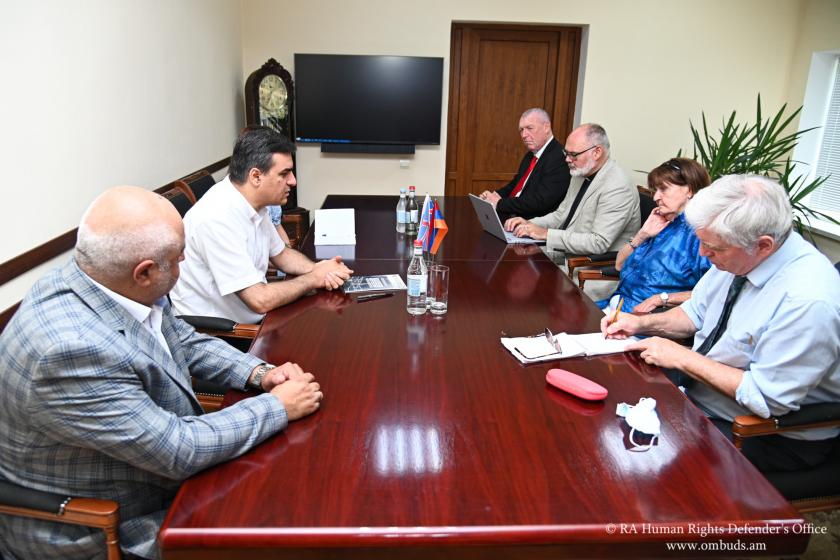 Tatoyan noted that, because of the illegal actions of Azerbaijan, people were deprived of their houses, lands and grasslands, which belonged to them even in Soviet times, as a result of which not only social but also serious security problems arose.