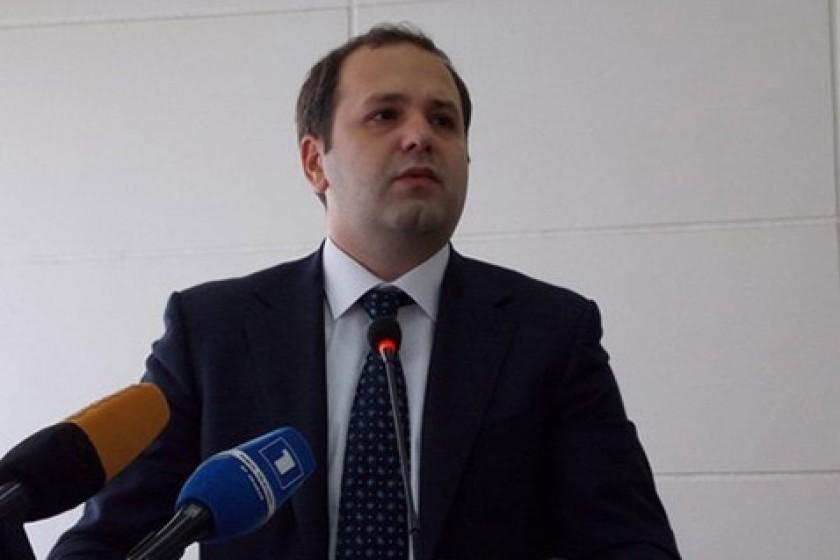 Kutoyan's body, with traces of a gunshot, was found by his wife.

Before being appointed as NSS director in February 2016, and serving there until May 2018, Kutoyan worked as an assistant to President Serzh Sargsyan from 2011 until 2016.

A forensic investigation of Kutoyan's residence is ongoing.