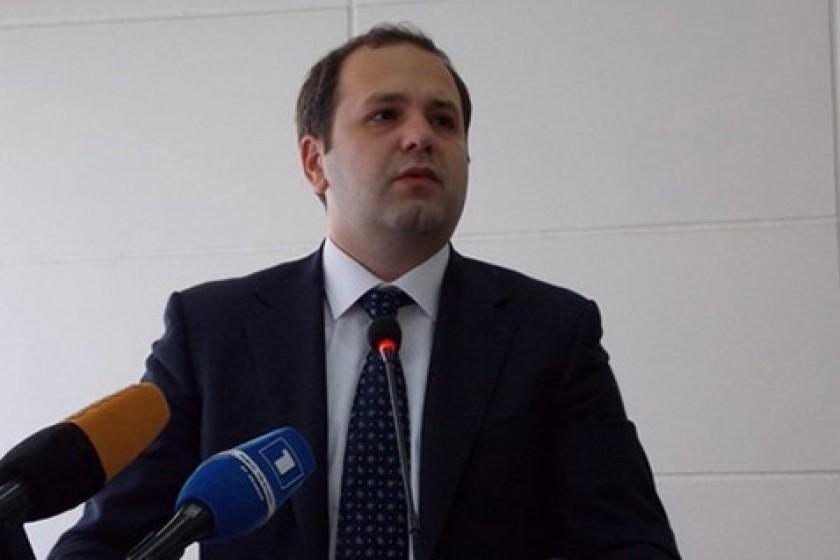 A criminal case based on Article 110 (Causing somebody to commit suicide) Point 1 of Armenia’s Criminal Code has been filed in connection with the death of former Director of the National Security Service Georgi Kutoyan.

Kutoyan was found dead earlier today in his Yerevan house. Police say he suffered a gunshot to the temple.

Point 1 of the article states: Causing somebody to commit suicide or make an attempt at a suicide by indirect willfulness or by negligence, by means of threat, cruel treatment or regular humiliation of one’s dignity.

Artur Melikyan, Head of the General Investigation Committee of the Investigative Committee, told reporters that a Glock pistol was found at the scene.

"We fdiscovered on the spot that it was his weapon, a gift from head of the Georgian security service," Melikyan told reporters.

Melikyan said numerous bullets and spent cartridges were found at the scene as well and that the walls of the room had been shot up.

Melikyan said that although a criminal case was initiated on the basis of a suicide, many theories abound as to what exactly happened.

“It may be a homicide disguised as a suicide,” the head investigator told reporters assembled outside the Kutoyan’s Yerevan residence.