Hetq had to file a court case in order for Armenia’s State Revenue Committee (SRC) to make public copies of the government’s purchase of sales receipt machines from the Chinese company Pax Technology Limited.

The Investigative Journalists NGO (Hetq) initially requested that the SRC hand over the contracts when it learnt that the new machines were purchased at a price 70% above cost.

The contract given to Hetq wasn’t complete. It lacked those appendices referring to the unit price specified by the company. After waiting for about a month, the SRC informed us that these appendices were not available either at their office or at the cash register importation office.

The cash registers imported to Armenia average $121.50 on the international market.

In the disclosed contract, the unit price is listed at $255.

Hetq, under the guise of a Georgian businessman, contacted Pax Technology Limited.

The company’s representative told us that the unit price was $185 (including shipping) if 150-200 units were purchased. He said the more units purchased, the greater the discount.

So, the question arises, how did the contract price amount to $255 per unit if 25,000 units were purchased?

After the court process, and before Hetq was provided with the documents, the State Revenue Committee initiated a criminal case. The SRC’s Department of Investigation revealed that the contract value of the Pax S900 model cash registers supplied to the SNCO was set at a higher price than the actual price. "In fact, the government of Armenia allocated more money for the purchase of cash registers, which was obviously a disadvantageous transaction for the Republic of Armenia," the SRC said in a statement. 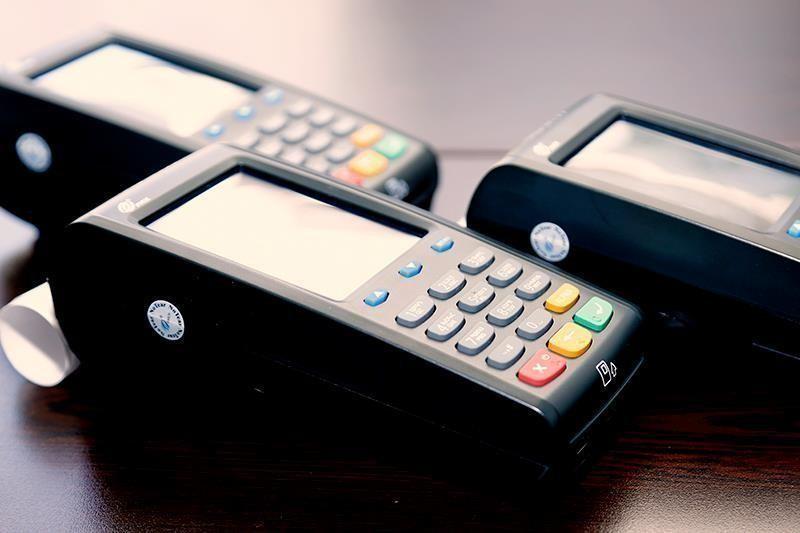 While it was Hetq’s coverage of the issue that forced the SRC to confess that it overpaid for the 25,000 sales receipt machines, the SRC has been tightlipped on the matter ever since.

As the contract was being received, the tax authority provided the VAT code for importing cash registers, which enabled us to obtain new data from international trade databases.

The Chinese cash registers were imported to Armenia under the Foreign Economic Activity (FEA) code 8470500001. The first six digits of this code are common to all countries, with the remaining digits specifying the product within the country. Therefore, China exported the cash registers with the six-digit code HS 847050.

China's Customs Administration has submitted foreign trade figures to the UN up to and including 2018.

In the 2017 export data, the number of units exported is missing, so we can't get the approximate value of one device. 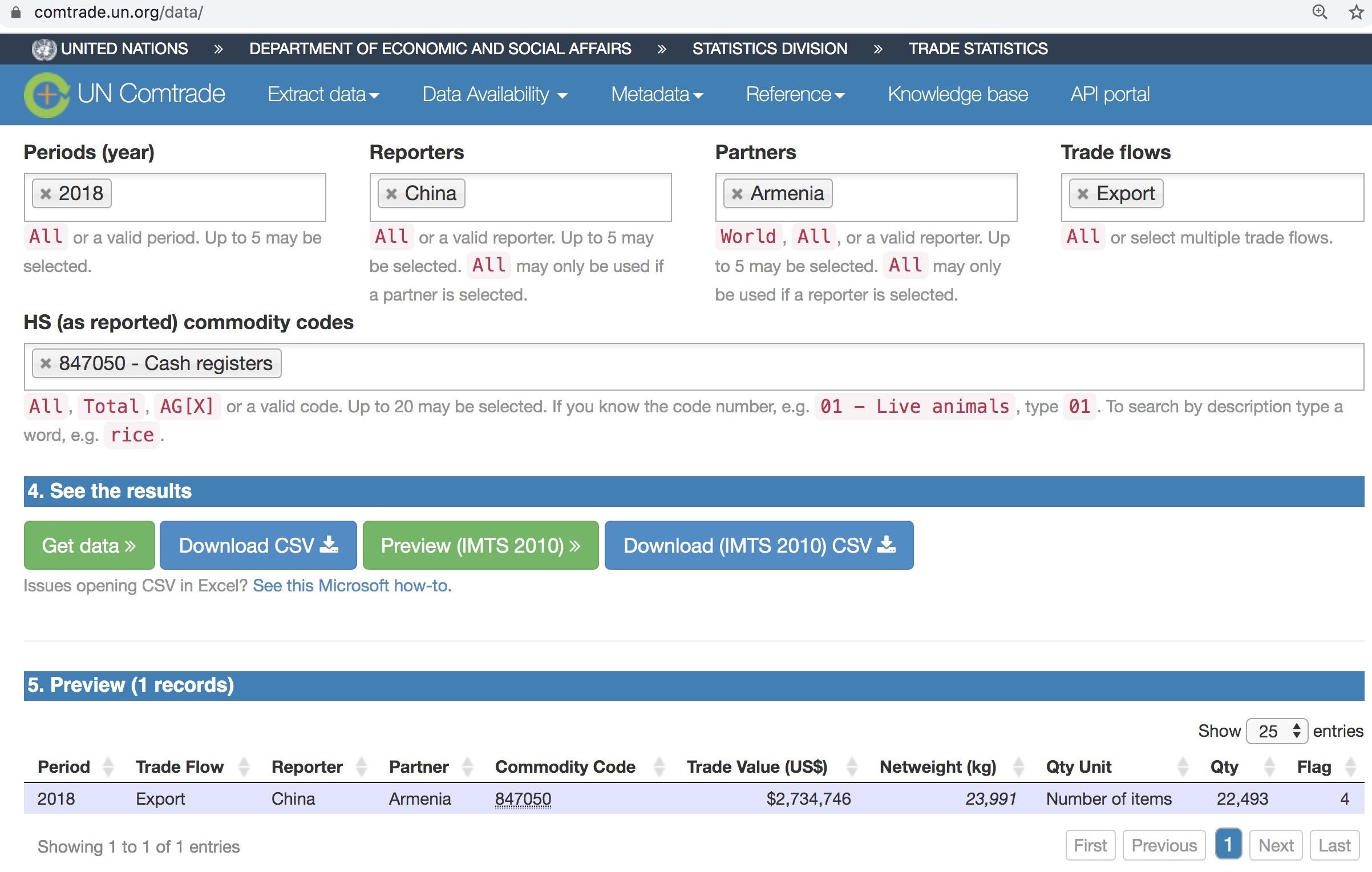 A UN Statistics Division representative told Hetq that the above calculation method can get a rough estimate of the unit price, as one HS product code may include different types of cash registers, with one model being more expensive than another.

However, in the case of Armenia, getting the approximate unit value is facilitated by the fact that most of the cash registers imported, at least 22,000, were SRC imported units.

We found out from the UN that exporting countries provide the FOB (Free on Board) export cost, which does not include freight and insurance costs. It corresponds with the net worth of the product or includes some non-essential additional costs.

That is to say, the $255 contract value of the cash registers exceeded the net value of the units by 110%. Each unit more than doubles in price before reaching Armenia.

Armen Ordinyan was the director of the cash register office at the time of the contract signing the contract. He’s since been replaced.

Therefore, although the SNCO is designated as the "Principal Operating Person", under the contract, the transaction is the responsibility of the SRC.

Armen Ordinyan agreed to provide clarifications only through a lawyer. Attorney Armen Andrikyan demanded that all questions and answers be in written form.

Andranikyan verified that Sakapetyan is a witness in the criminal case.

The government's disclosed decisions suggest that then Prime Minister Karen Karapetyan and SRC Chairman Vardan Harutyunyan had taken all possible steps to organize the procurement quickly. Lacking the most important documents, the SRC continues its investigation

From the information we have obtained, it is assumed that the shipping costs included in the unit value of the contract were exaggerated, and this largely played a role in formulating the price of the product above its actual value.

The Customs Administration of China has data that can be used to recover the CIF data provided by the Chinese side and to understand how much money has been registered with the Chinese Customs Service as a shipping expense.

But the data is not available. 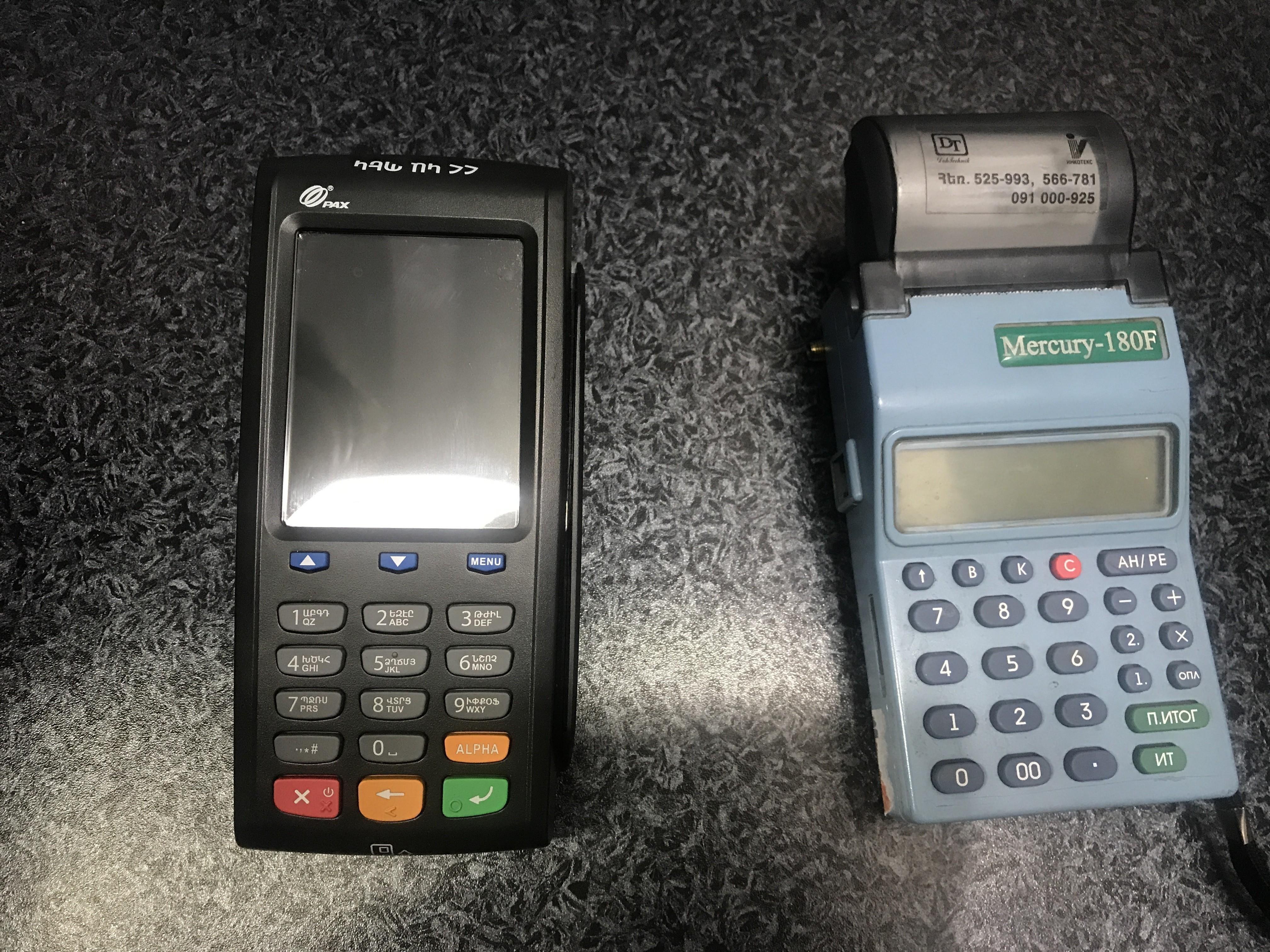 Trade data between China and other countries is classified and sold by the ETCN, an agency authorized by China Customs’ General Office. The ETCN processes and sells a lot of data from the customs service but could not provide us with a Chinese company export volume at CIF (Cost, Insurance, and Freight) value.

An ETCN employee suggested that the CIF value could be calculated based on a BOL (Bill of Lading) document submitted by the Chinese company to the Chinese customs authority. "But as far as I know, they are sensitive about providing that data," the ETCN employee said.

BOL may not directly reflect shipping costs, but it does include all the details to calculate those costs.

Examination of the contract concluded with the Chinese company revealed that one of its points obligates the Chinese party to provide the buyer with a document confirming the handing over the goods to the SNOC. One of the appendices forming part of the contract, one of which is presumably identical to the BOL document, is missing.

"I am pleased to inform you that Annexes N2 and N2.1 of the sales receipt importation contract concluded by Pax Technologies Limited and the State Revenue Committee and the Office of Supervisory and Cash Exchange SNCO as well as the BOL documents are not available. At the same time, I would like to inform you that all the necessary steps will be taken to find the above-mentioned documents,” said Head of Information Technologies Department of the State Revenue Committee Ashot Muradyan.

The SRC investigative body has been investigating the cash register fiasco for months but does not have the most important documents necessary to understand what happened.