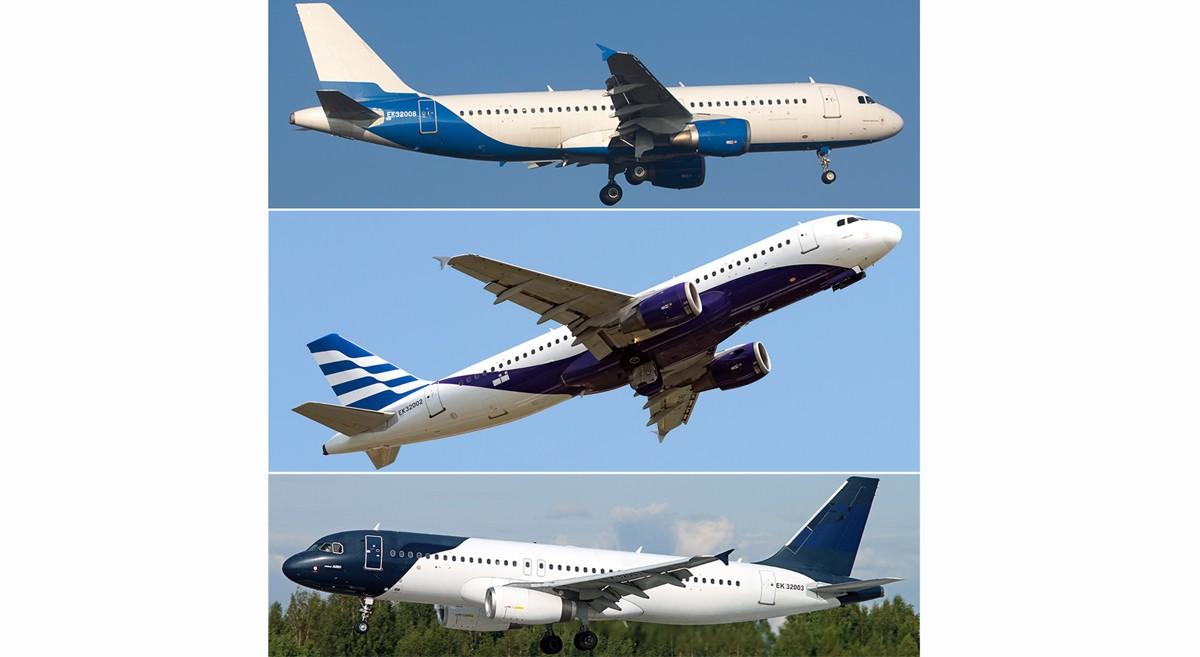 Karen Gyurjyan, head of the CAC’s Airworthiness Department, told Hetq that the problem was not a flight safety issue but rather a financial one.

A CAC audit of the company revealed financial problems leading to the suspension.

Gyurjyan also said that he had revoked the airworthiness certificates of Atlantis European Airways (AEA) aircraft based on the suspension of the operator’s license.

The company currently has three Airbus A320-200 registered in its name, two of which (EK-32008 seats 168 passengers and the EK-32008-180 passengers) are parked in Yerevan’s Zvartnots International Airport, and one (EK-32003) in the capital of Moldova, Chisinau.

At the time of the operator’s certificate suspension, the Yerevan planes had valid certificates of airworthiness. That of the aircraft parked in Chisinau expired last year and was subject to extension.