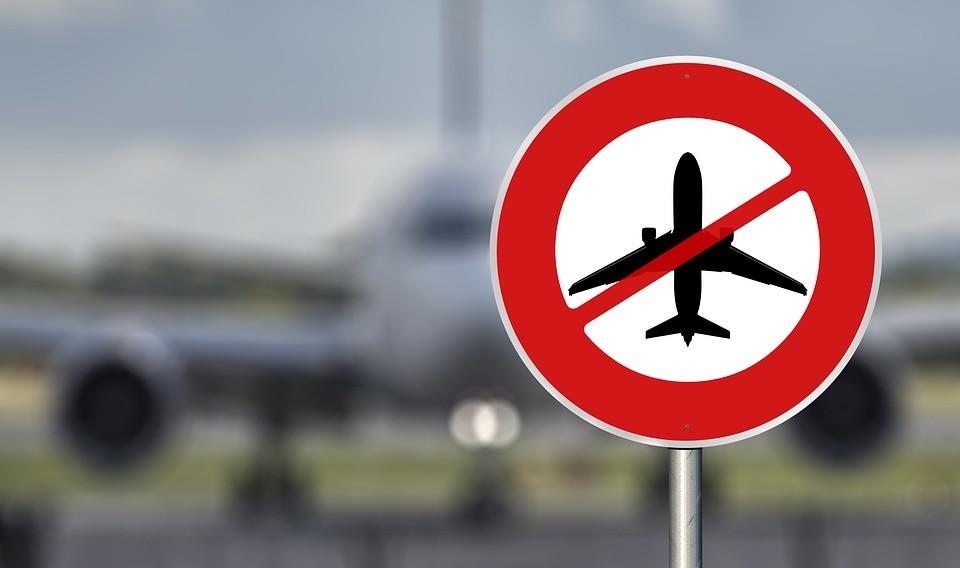 Turkey has banned, without any substantiation, Armenia-registered planes from entering its airspace since September of 2020.

All civil aircraft registered in Armenia bear the national mark (EK) of the Republic of Armenia approved by the International Civil Aviation Organization (ICAO).

Government-owned non-military aircraft bear the words "Armenia" or "Republic of Armenia". As of August 2, 19 civilian aircraft and 1 state aircraft are registered in Armenia.

Hetq sent an inquiry to the CAC, wanting to know if the parties to last year’s Karabakh war had placed restrictions on their airspace both during and after hostilities.

The CAC responded that Turkey has not published any air navigation information (NOTAM) banning the entry of Armenian-registered (EC) aircraft into its skies.

Since September 9, when the Turkish-Azerbaijani alliance had not yet unleashed a war against Artsakh and Armenia, the flights of Armenian-registered planes through the airspace of Turkey have been banned without justification.

In other words, since September 9, Turkey has surrounded Armenia not only by land but also by air, showing its apparent hostility towards Armenia, but has not officially announced the ban.

The actual application of the unannounced ban became known after Turkey rejected the requests of Armenian aircraft operators to fly over its skies. The first rejection was on September 9, then on the 18th, 25th of the same month, and on March 19 and 23 of 2021.

The CAC notes that, in accordance with internationally accepted procedures, information on limitations or restrictions on the use of airspace is published through the aeronautical information package of the country (in this case, Turkey), but Turkey, as stated, did not publish such information (NOTAM).

That is, there is no exclusion on paper but in actual practice.

According to the CAC, the last time Turkey allowed a flight of an Armenian civil aircraft over its skies was on August 29, 2020, after which all inquiries were rejected.

As for the Armenia’s only government plane, Turkey rejected the transit technical flight of this aircraft on July 24 last year, and its flights are no longer planned through the territory of Turkey. The plane must bypass Turkish airspace when transporting government officials to meetings or visits overseas.

Despite the CAC’s answers, it should be noted that on February 20 of this year, a Boeing 737-300 plane of the Armenian Fly Armenia Airways (registration: EK-FAA) flew from Varna, Bulgaria, through Turkey to the Iranian capital Tehran.

In other words, a transit flight through Turkish air occurred. (Hetq covered this story, as to how this plane illegally flew from Tallinn to Varna on February 19, and the next day appeared in Iran through Turkey. Even Fly Armenia Airways was surprised by this plane’s route.)

Hetq asked the CAC whether, in response to the Turkish ban, Armenia had banned the entry of Turkish national (TC) aircraft, and if not, why not.

While it is known that Armenian and Azerbaijani (4K) planes do not enter each other's airspace, the CAC notes that the two aviation authorities have not imposed any restrictions on each other’s use of their airspace.

The CAC notes that the authority to select air routes is reserved for aircraft operators. That is, the airlines determine the route of each flight.

According to the CAC, planes registered in Azerbaijan have not entered the skies of Armenia since 2014, and Armenian planes do not use Azerbaijani airspace since there is no demand for flights to the east.

HAGOP 2021-08-10 07:42:10
WHAT CAN YEREVAN DO???? IT HAS NO POWER! NO MONEY! NO MILITARY! WHEN 30 YEARS ARMENIA INDEPENDENT AND CORRUPT PERSONS STEAL BILLIONS OF DOLLARS INSTEAD TO MAKE COUNTRY RICH AND STRONG, ARMENIA WILL ALWAYS BEG OTHER COUNTRIES FOR HELP BECAUSE IT IS LIKE LITTLE BABY. WHEN ARMENIAN PEOPLE WAKE UP???????