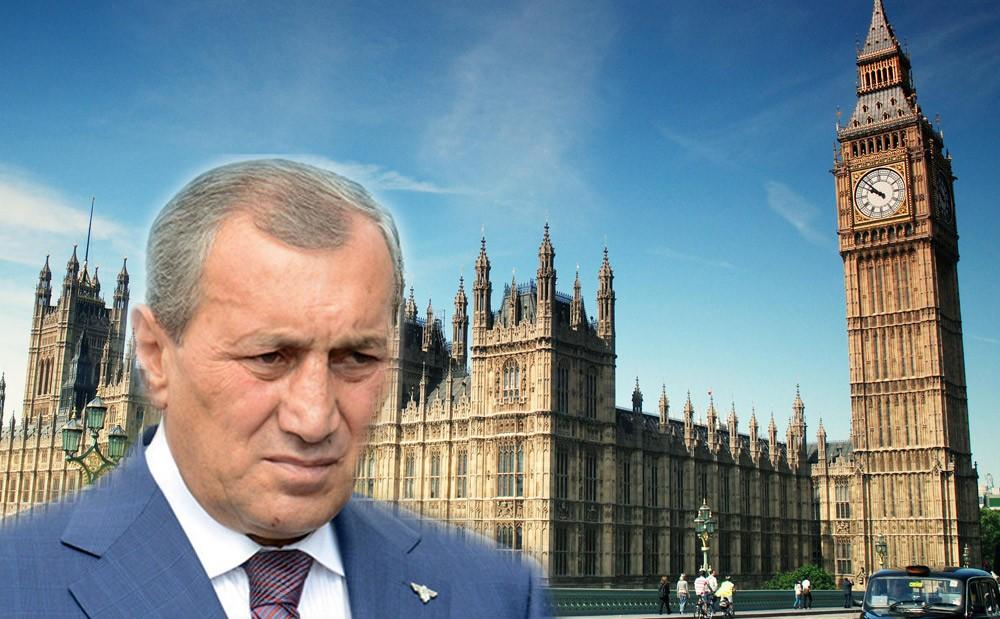 It’s not the first time Khachatryan has had business dealings there.

Khachatryan  and his partner, Abbey King Khawaja, own 50% each in the new company, Sunik Investments Limited.

The address of the company is listed as 8 Lynwood Close, Ferndown, Dorset, England, BH22 9TD. Charter capital is listed as £100.

On December 1, 2016, two months after being dismissed as Syunik Governor, Khachatryan became a partner in a company called Kerkhoff Legal LLP. (This company was founded in 2014 by two German citizens, Gerd Kerhoff and Werner Reistel.) Kerhoff and Reistel sold their interest in the company to Khachatryan and Hans Ludwig, also a German citizen. The company was dissolved in June 2017.

Hetq attempted to reach Khachatryan by phone to no avail. The operator said the number had been temporarily disconnected.