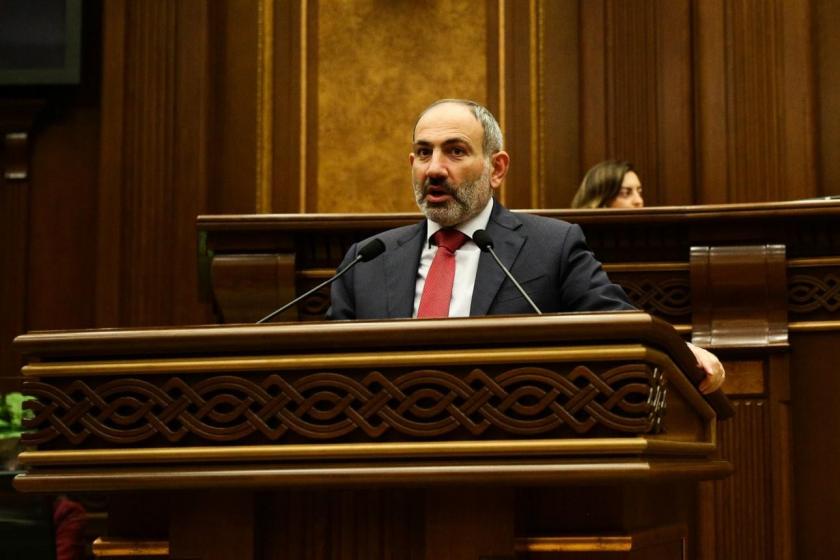 Responding to critics that a July 2019 government decision to double the salaries of various ministers was kept secret from the public, Armenian Prime Minister Nikol Pashinyan today, during a parliamentary Q&A session, claimed the issue had been adeq 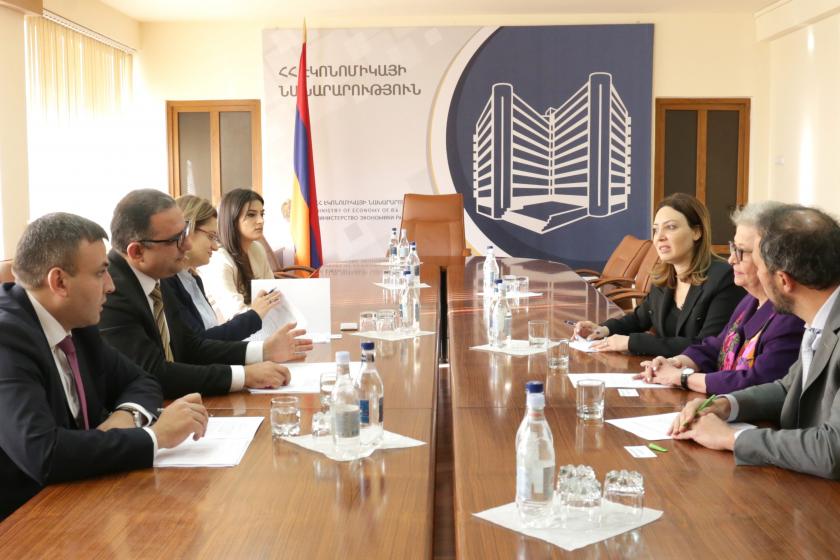 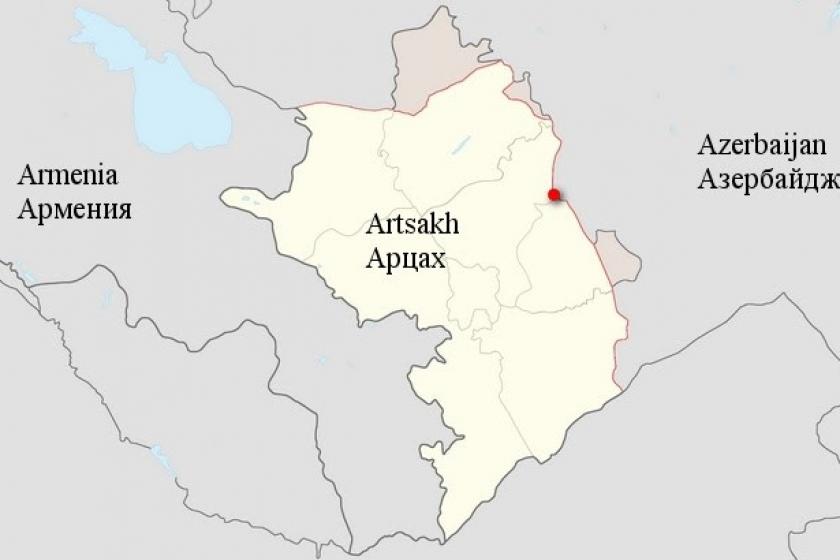 On October 23, in accordance with the arrangement reached with the authorities of the Republic of Artsakh (Nagorno Karabakh Republic), the OSCE Mission conducted a planned monitoring of the ceasefire regime on the border of Artsakh and Azerbaijan, in 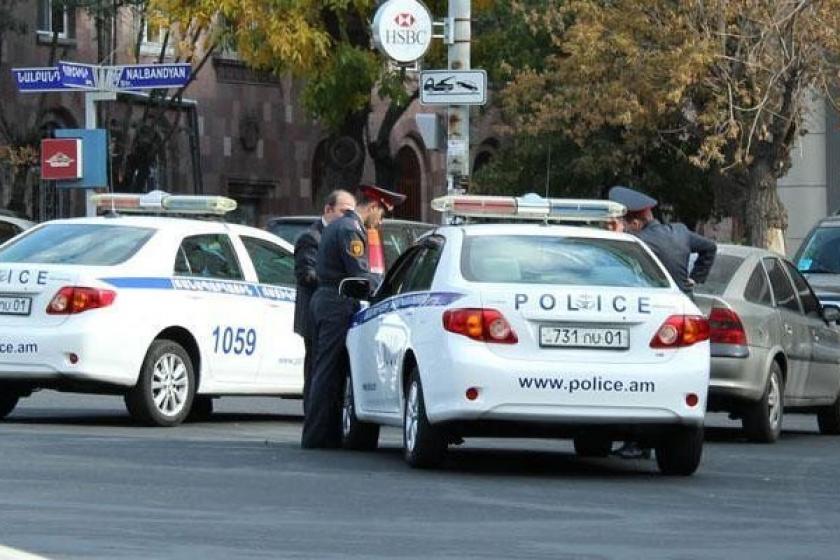 By a vote of 83-24, the Armenian parliament today passed a bill sponsored by Im Kayl (My Step) MPs Sisak Gabrielyan and Armen Pambukhchyan to amend the Law on the Specifics of Administrative Proceedings on Traffic Violations Detected by Cameras. 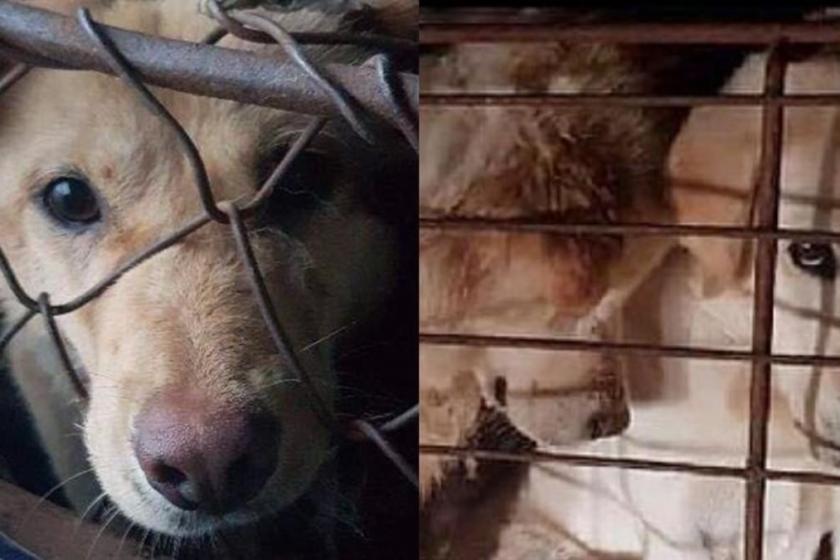 The parliament, in its second reading, fully endorsed the draft amendment introduced by the Prosperous Armenia. 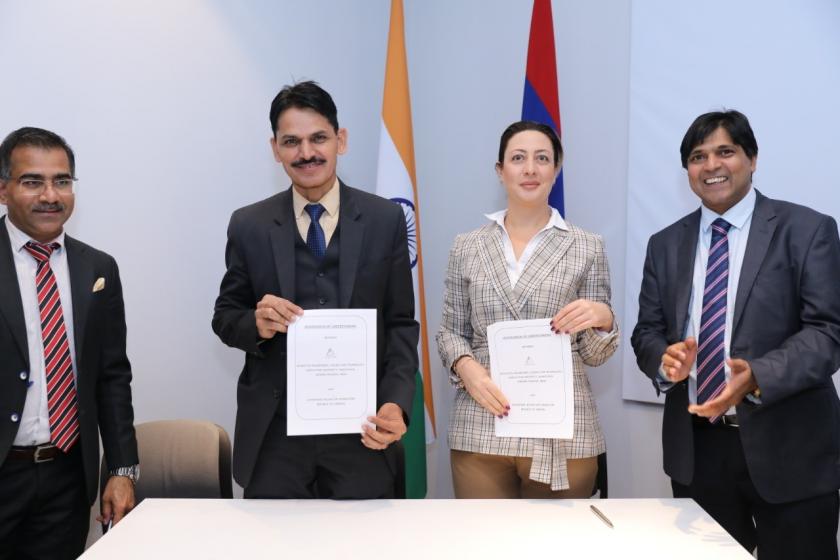 Memorandums of Understanding (MoU) designed to spur technological cooperation between Armenia and India were signed during the October 21 Armenia-India Business Cooperation Forum in Yerevan.