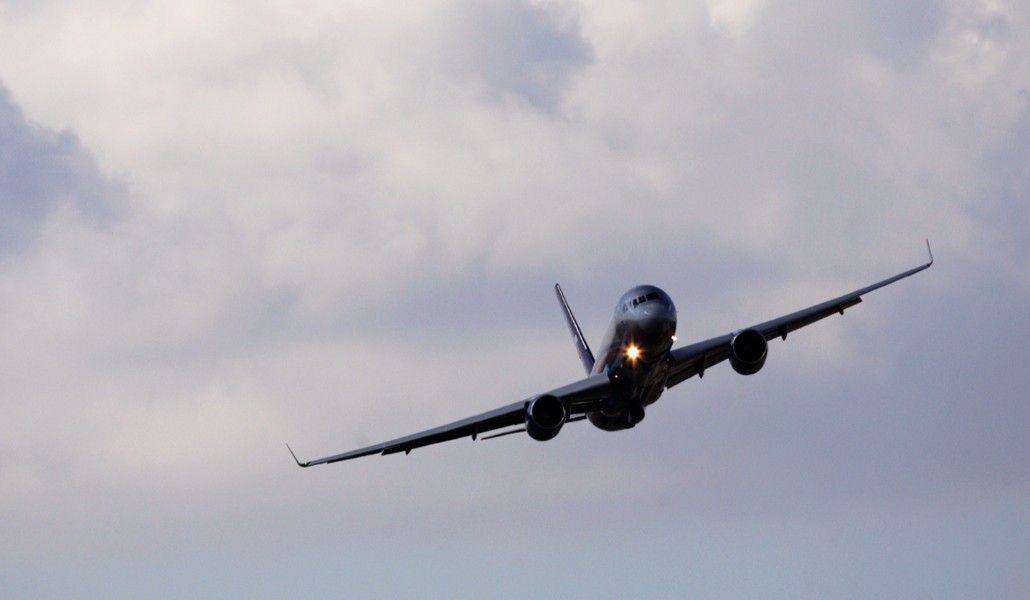 Hetq has unearthed some details about the new owner of Atlantis Armenian Airlines, the company that was supposed to operate the domestic Yerevan-Kapan route with an L-410 aircraft.

Two months later, the new owners changed the name of the company to Smart Airlines. It’s the only Armenian airline that has an aircraft operator's certificate (AOC) but no aircraft.

The international carrier codes are TD (IATA) and AEU (ICAO), which were acquired during Marutyan's time. Despite the name change three months ago, the company is still listed as Atlantis Armenian Airlines on the Civil Aviation Committee and IATA websites.

In October 2020, Marutyan (according to official documents, his friends) registered the NovAir company, the latter became the operator of the above-mentioned aircraft.

Moreover, the registration of NovAir LLC and the new owners of Atlantis Armenian Airlines LLC took place on the same day, October 19. In other words, Aram Marutyan portrays himself with a new company in the field of air transportation, while he sold the previous one, which has both an Air Operator’s Certificate (AOC) and international codes.

The two new owners of Smart Airlines are Eduard Ohanyan (1%) from Ashtarak and Innovation Technology Systems LLC (99%) registered in Yerevan.

Ohanyan is the director of several construction companies. In October of last year, before the acquisition of Atlantis Armenian Airlines, he founded a company called Armair Avia LLC, which specializes in international air transportation. However, according to the State Revenue Committee, Armair Avia is temporarily closed. Ohanyan also served as director of Smart Airlines from September 2020 to January of this year.

Innovation Technology Systems LLC, which owns 99% of Smart Airlines, was established in 2019 in Yerevan, according to the State Revenue Committee, and provides ancillary services in the mining sector.

However, the company's charter states that it is mainly engaged in the production of unmanned aerial vehicles (UAVs). The founder and sole owner of the company is forty-year-old Arthur Poghosyan from Yerevan. Thus, he’s indirectly the main owner of Smart Airlines.

Hetq asked its source to contact UAV sector representatives in Armenia about this company and Poghosyan. Our source stated that representatives did not know a company or a person with such a name.

The fact that Poghosyan is a director and shareholder in companies in which Galstyan's colleagues have worked or are working also speaks about the connection between Arthur Poghosyan and Davit Galstyan.