Armenian government officials and businesspeople have flocked to Dubai in recent years, following rich people from around the world who have bought property in the Emirati desert city known as a haven for tax evasion and money laundering. Some have purchased expensive properties that appear to be at odds with their positions and known or likely salaries.

In the summer of 2018, OCCRP published Dubai’s Golden Sands, an extensive report on Dubai and its booming real estate market. The report describes Dubai as “a one-stop shop where the world’s wealthy can avoid taxes, dodge sanctions, launder money, or hide their assets from police or taxpayers back home.”

“Golden Sands” is based on a leaked database of property and residency data compiled by assorted real estate professionals, obtained by the non-profit group C4ADS, and provided to OCCRP. Further research by partner organizations has revealed the names of many who have sought the emirate’s secrecy.

The database contains about 54,000 addresses with 129,000 owners from 181 countries. Many of these people are not accused of any wrongdoing, though the investments of politicians and other wealthy people on the list bear scrutiny. But the data also contains many sanctioned individuals, organized crime figures, fugitives from the law, and others whose inclusion demonstrates the extent to which Dubai has become a haven for shady characters. 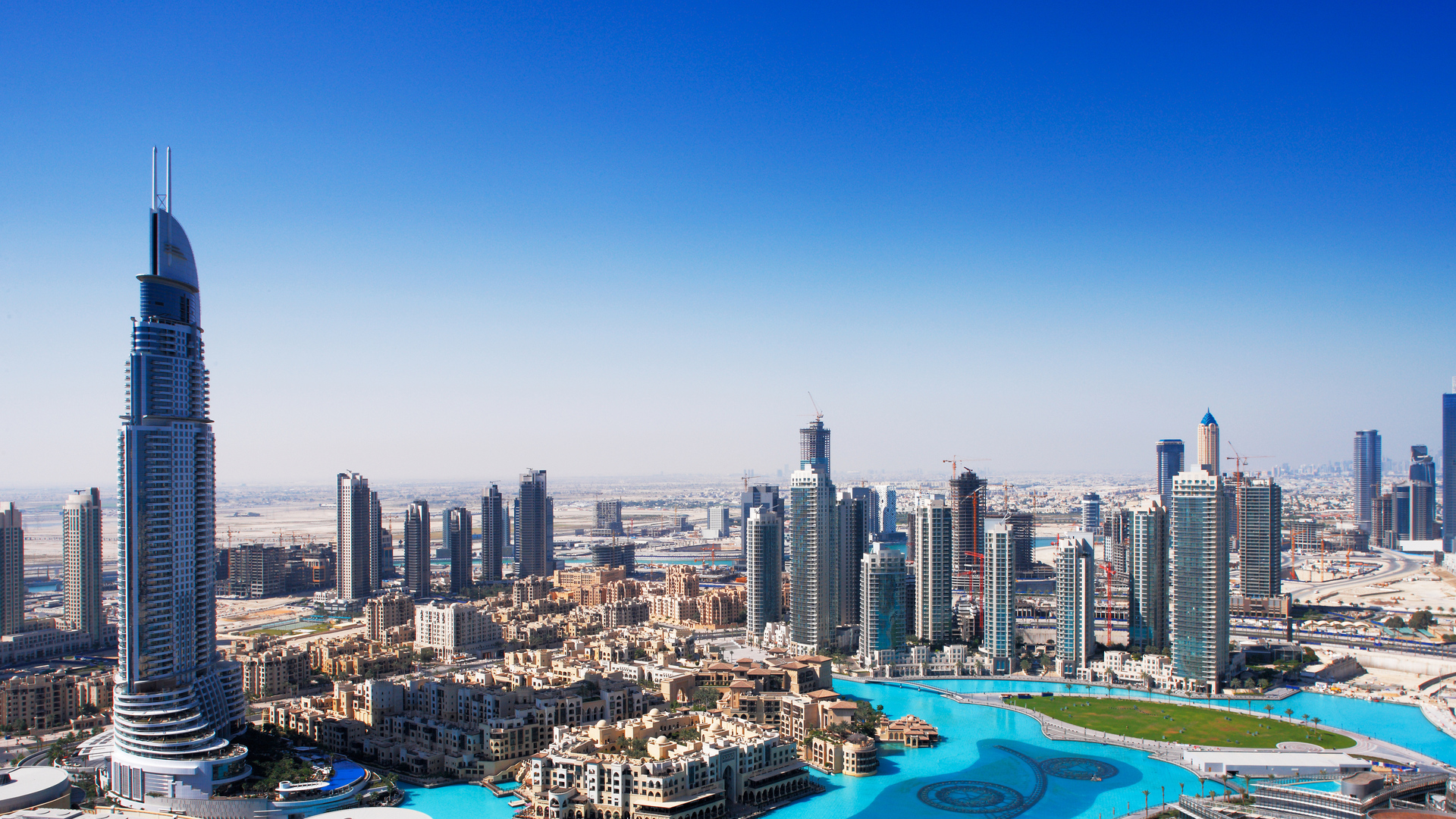 On examining the data, OCCRP’s Armenian partner, Hetq, has found real estate transactions associated with a number of current and former Armenian officials and businesspeople, raising questions about how some of them can afford such expensive property. The list also includes individuals who have played important roles in Armenia’s economy.

The Washington DC-based non-profit research and consulting organization Global Financial Integrity, which periodically publishes reports on illegal finances flowing from developing countries, wrote in 2015 that US$ 9.8 billion was illegally transferred out of Armenia between 2004-2013.

The Dubai data cited in “Golden Sands” does not include the prices of purchases or sales. Among the transactions:

Hrant Davtyan, a member of Armenia’s parliament, hails from Etchmiadzin (officially known as Vagharshapat), the country’s fourth largest city and its “spiritual center” as the home of the Armenian Apostolic Church and Etchmiadzin Cathedral.

Davtyan first entered parliament in 2012. According to his official CV, he was in private business from 1995-2001. Since 2001, he has served as president of the Grant Group, whose businesses include food, beverages, cigarettes, and liquified natural gas for vehicles.

In 2017, Hetq published articles in Russian and Armenian detailing the financial disclosure forms Davtyan was required to file as a candidate for re-election. No Dubai holdings were listed. After his re-election in 2018, he filed a new disclosure form showing that he owned one private house, one plot of land, and two apartments, one of which is in Dubai.

Davtyan’s property is located in the Dubai Marina district, an artificial canal built along a two-mile stretch of Persian Gulf shoreline lined with luxury residential towers and villas. Davtyan owns a seventh-floor apartment in one of the Al Sahab twin towers. The towers were developed by the UAE firm Emaar Properties, who also built Dubai’s Burj Khalifa, the tallest building in the world at 828 meters.

Davtyan confirmed to Hetq that he has property in Dubai, but said it wasn’t registered under his name, suggesting the name of a family member may have been used.

“We bought it probably some 15 years ago,” he said. “I think it measures 86 square meters.”

The data shows that the property is registered in his name. 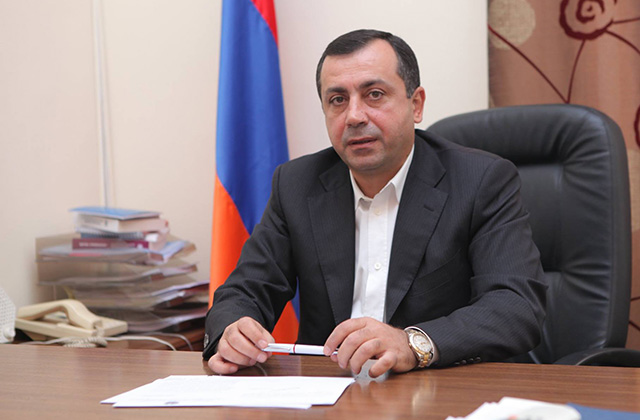 According to properties currently listed for sale in Al Sahab, that equates to a one-bedroom flat, listed in January at about $350,000.

The current monthly salary of a member of Armenia’s Parliament is about $1,350.

Hakob Hakobyan was a member of Armenia’s parliament from 1999-2007. According to the Golden Sands data, he purchased a sixth-floor Al Sahab Towers apartment in September 2001 and sold it in 2015.

“I had property in Dubai … During the elections [when Hakobyan was in Parliament] we declared the apartment. … As far as I remember, it was 97 square meters. … [We sold it because ] we had financial problems,” Hakobyan said. 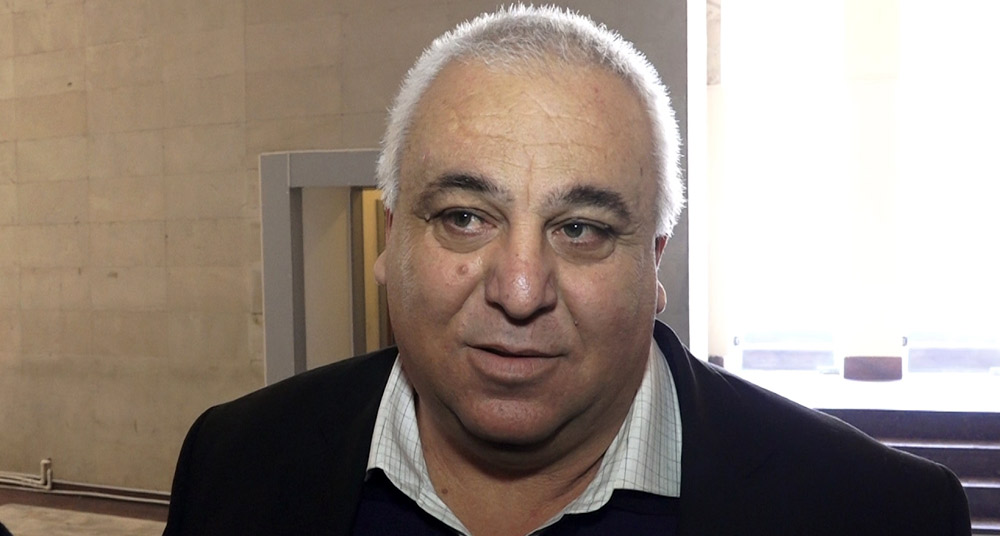 Artur Afrikyan rose in the Armenian government from the position of regional chief tax inspector to top adviser to the Minister of State Revenues (2000-2001). When the State Customs Committee was created, Afrikyan again rose to its top ranks. He was Deputy Minister of Finance from 2014 to 2016 and then served as First Deputy Chairman of the State Revenue Committee. He resigned in 2016 when a new prime minister was appointed. 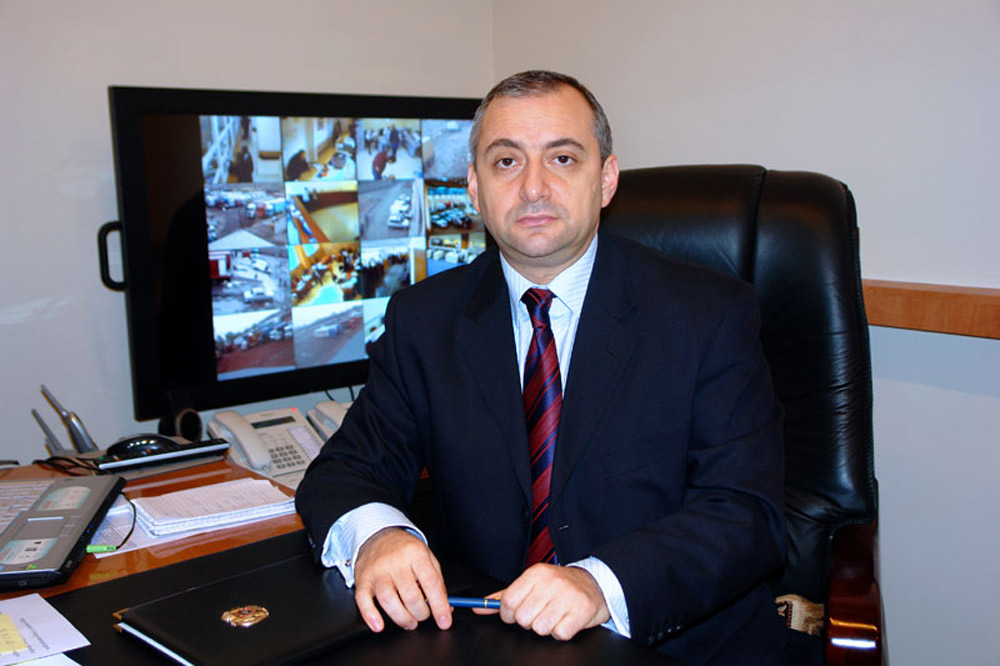 In 2014, Afrikyan filed a disclosure listing only an apartment and a private garage at an unknown location. His 2016 disclosure, when he moved to the State Revenue Committee, listed the same two properties.

In 2014, he bought a 43rd floor apartment in the Burj Khalifa. The online publication Arabian Business reported that year that the cheapest flat in the tower was priced at $1,400 per square foot ($15,000 per square meter). With his highest annual government salary, which reached $18,000 in 2015, he could buy 1.2 meters of space in the tower. The size of his apartment is unknown.

He is also listed in the Golden Sands data as having sold two apartments in the Marina Residences located in Palm Jumeirah, the world-famous artificial archipelago built in the shape of a palm tree. It is unclear how large these flats are, so it’s difficult to estimate a price; the smallest flats currently listed for sale at that location are two-bedrooms, ranging in price from about $460,000 to about $600,000.

An apartment registered in Afrikyan’s name is located on the 33rd floor of the 5-star Address Dubai Mall Hotel, near Burj Khalifa. According to the Golden Sands data, this apartment was registered in 2014-15. Again, details are lacking but prices for one-bedroom flats start at about $430,000.

The data also lists three apartments in the 5-star Address Downtown Hotel in downtown Dubai; a one-bedroom flat at that address is currently listed at about $570,000-$810,000. Hetq was unable to contact Afrikyan by phone. Two government sources tell Hetq he left for the US after Armenia’s “Velvet Revolution” in the spring of 2018.

Maxim Hakobyan (no relation to Hakob Hakobyan, mentioned above) once played a pivotal role in Armenia’s mining sector. He was the chief executive officer and 12.5 percent shareholder of the Zangezur Copper Molybdenum Combine (ZCMC). His son Vahe Hakobyan was a member of Parliament from 2004-2013 and also served as governor of Syunik Province. 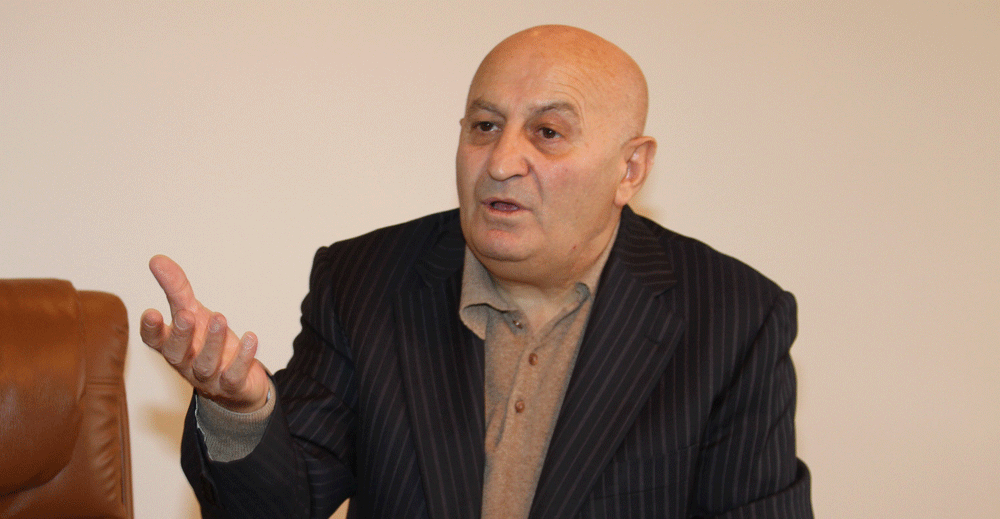 In the spring of 2014, when ZCMC was 60 percent owned by the German Cronimet Mining company, Maxim Hakobyan was dismissed as chief executive officer and replaced by Neil Stevenson, an Australian. The company’s chief accountant, Aristakes Nersisyan, and commercial director, Artsruni Avetisyan, were also dismissed.

Maxim Hakobyan died in December 2018. Nersisyan and Avetisyan could not be reached for comment.

Babken Sedrakyan has served as Honorary Consul of Kyrgyzstan in Armenia since February 2017. The Central Asian country does not have an embassy in Armenia and employs Sedrakyan as a local representative. 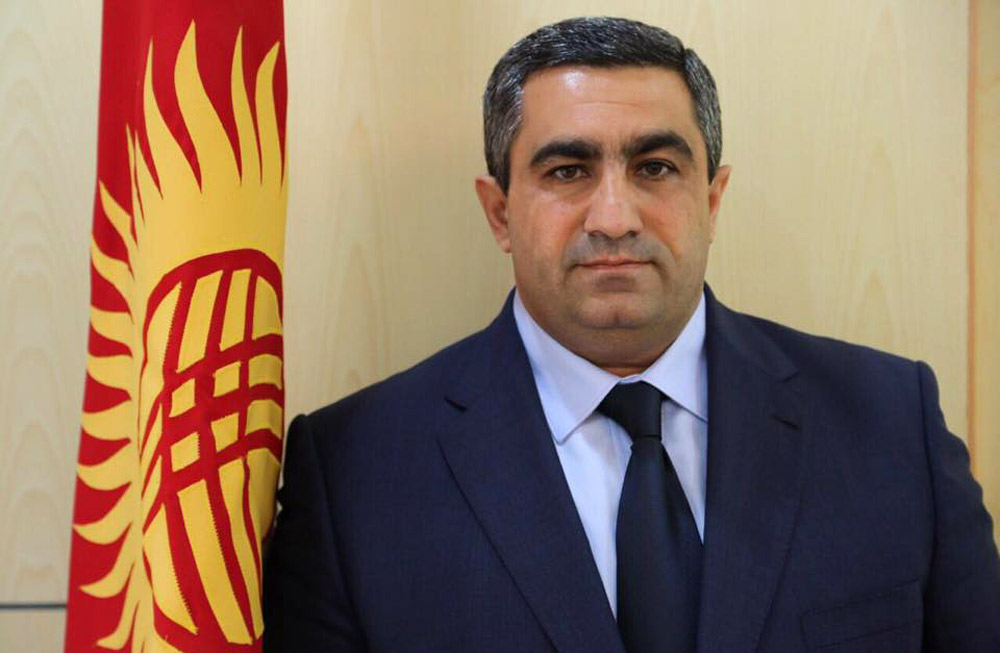 Sedrakyan has worked as a police official and was general director and a minority shareholder in Glass World Company, once Armenia’s largest glass manufacturer. The company was declared bankrupt in 2015.

According to the Golden Sands data, Sedrakyan and his wife, Ida Yeghiazaryan, bought two apartments in Dubai. One is listed as having been purchased in 2014 in Sedrakyan’s name only, and is located in the Al Hatimi Building in Palm Jumeirah. Prices for two-bedroom flats at that location currently range from about $ 510,000 to over $1 million, depending on amenities.

The Golden Sands list also includes an apartment owned by the couple in the Al Dana 1 residential building in Dubai’s International City neighborhood. A two-bedroom flat at that address goes for about $190,000.

Anahit Kostandyan is the wife of Aleksandr Abrahamyan, one of the founders of Armenia’s military air corps after the country declared independence in 1991, and First Chief of the Military Aviation Department from 1992-1996. In 2001 he formed a cargo airline that was eventually dissolved.

An apartment in Kostandyan’s name is located on the 15th floor of the Tanaro building in Dubai’s The Greens and Views neighborhood. A one-bedroom flat at that address lists for between $300,000 and $362,000. She could not be reached for comment.