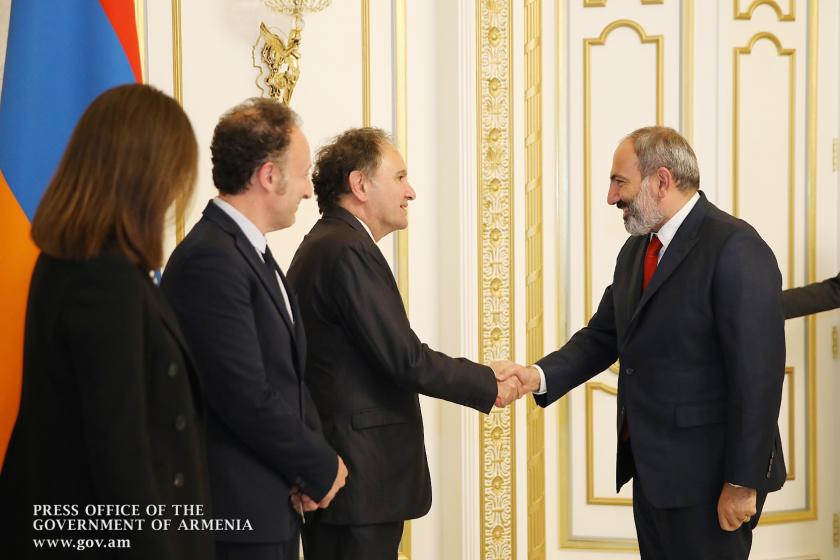 Greeting the guest, the Prime Minister attached importance to CCAF activities aimed at developing the Armenian-French relationship, as well as coordinating the efforts made by the vibrant Armenian community of France. 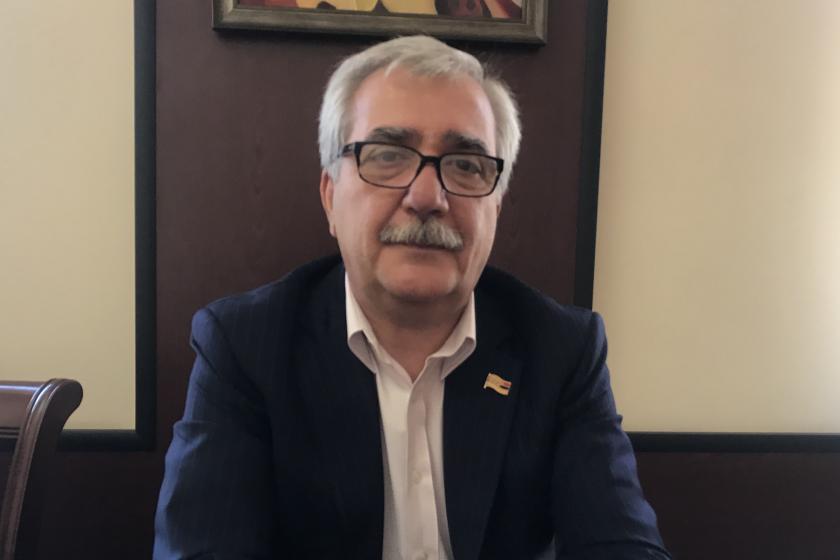 The April 2016 War Investigative Committee was commissioned in May by the Armenian parliament, at the behest of Armenian PM Nikol Pashinyan, to study the circumstances surrounding the April 2016 “Four Day War” in Artsakh that led to the deaths of hun 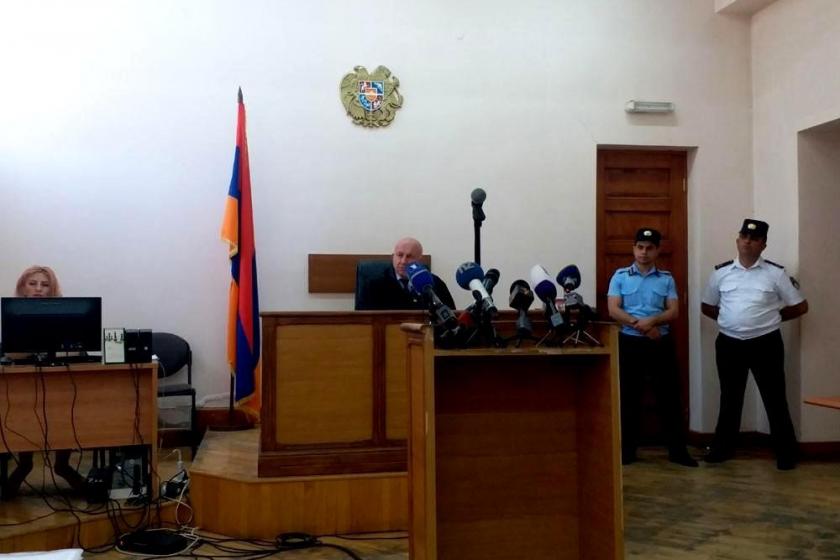 Neither were the foreign medical experts appointed to a government panel of experts tasked with ascertaining Grigoryan’s actual medical condition. 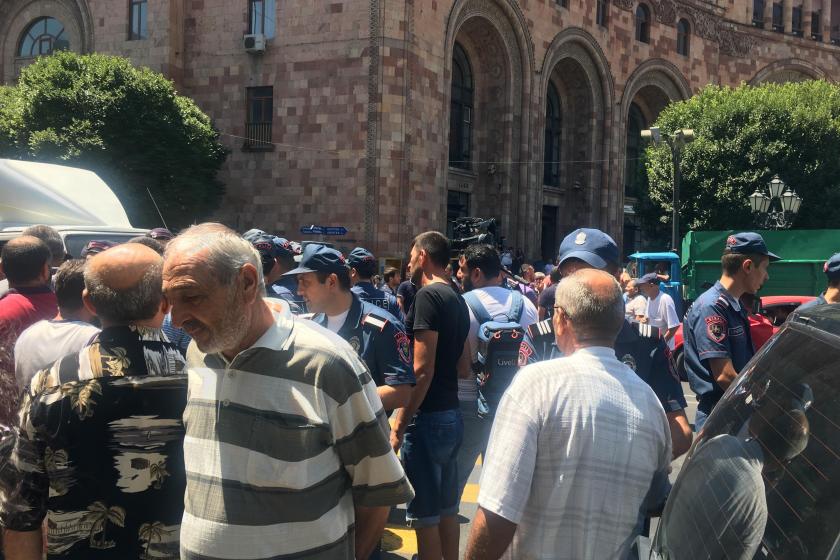 Residents of the Ararat Province village of Kaghtsrashen demonstrated outside the Government Building in Yerevan today, complaining that they haven’t had irrigation water for the past seven days.