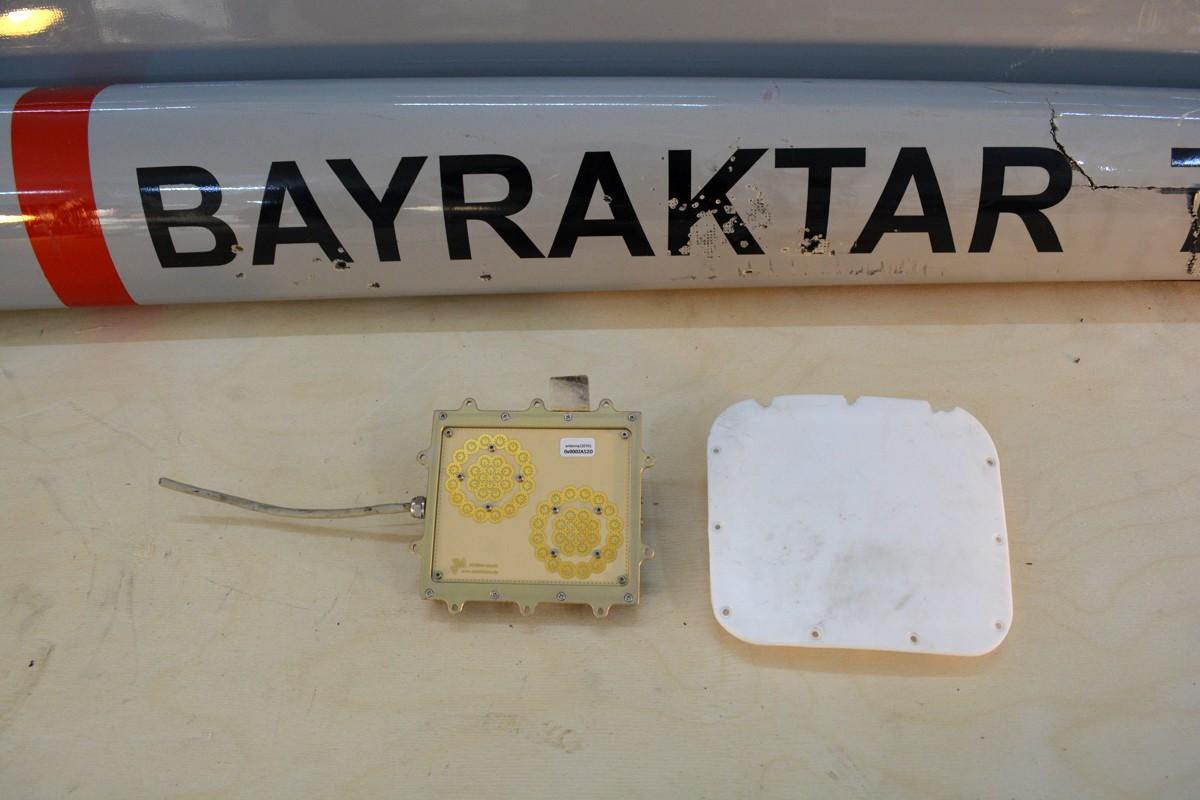 In this installment of our series examining foreign technologies used to deadly effect in last year’s Karabakh war, we’ll take a closer look at what German parts were used on the Bayraktar TB2 drones employed by the Turkish-Azerbaijani alliance.

Examining the details of the drone hit by Artsakh's air defense on October 19, 2020 revealed the inclusion of several German-made devices.

One of them is a radar altimeter, from which the drone measures its height from the earth's surface by means of radio waves emitted. The Bayraktar TB2 uses altimeters manufactured by the German company – s. m. s, smart microwave sensors. 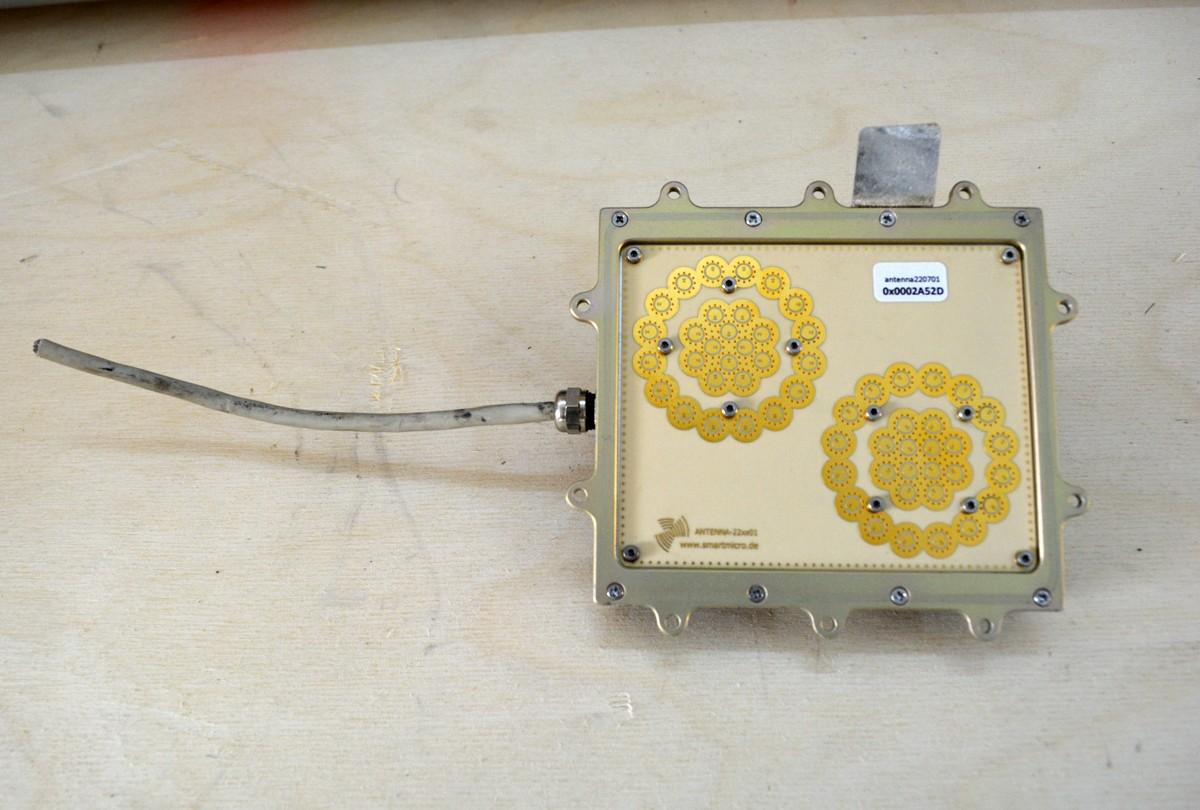 Judging by the mark on the altimeter box found on the damaged drone in Artsakh, it was installed on the drone in January 2020. 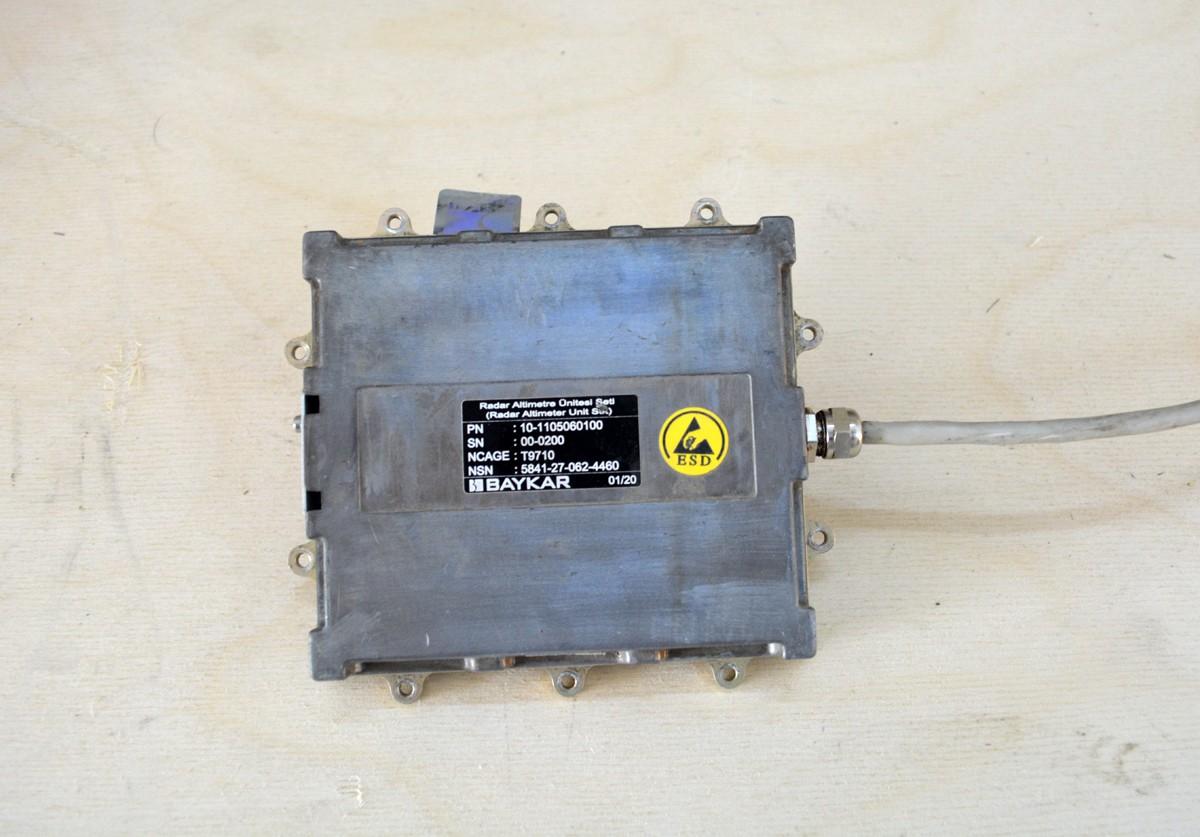 The second German component on the drone is the fuel filter manufactured by Hengst. The below photo shows the filter and the pump. The fuel pump is produced by the British company Andair. 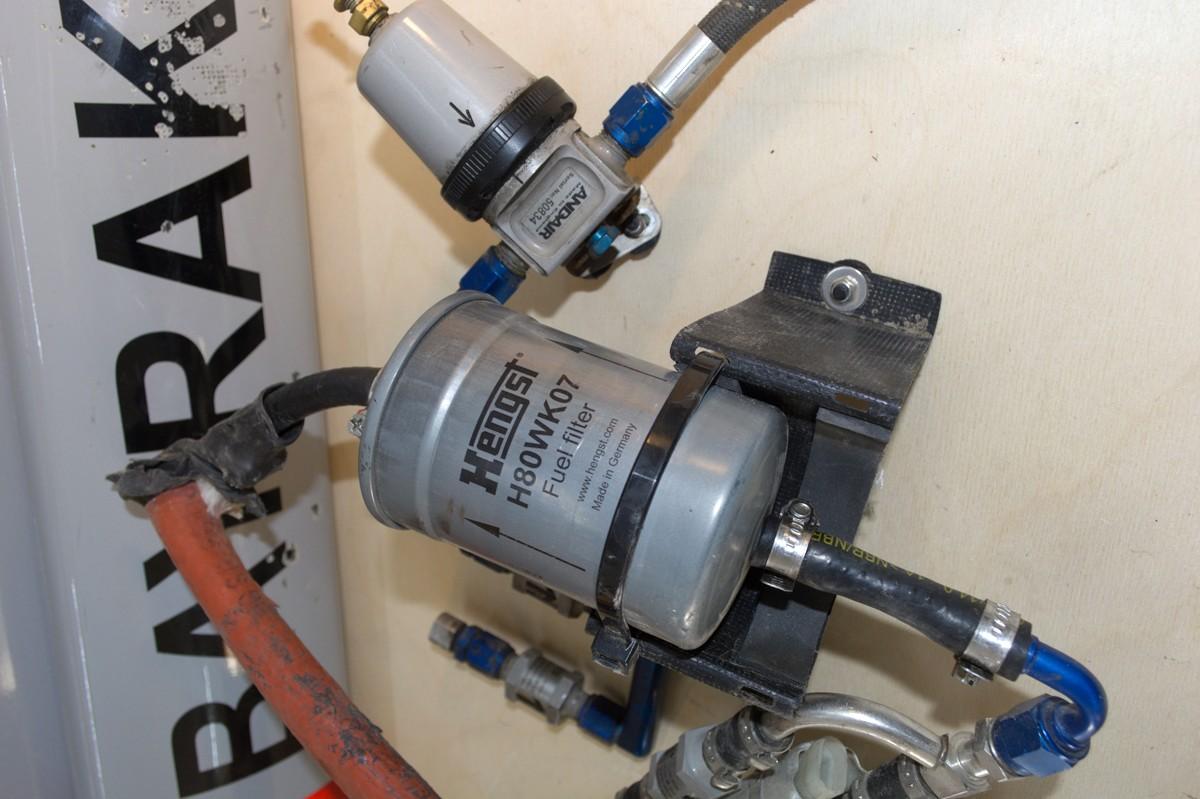 In January of this year, Andair announced that immediately after receiving relevant information from the Armenian Embassy in the United Kingdom and verifying its authenticity, it stopped delivering and fulfilling all orders received from Baykar, the Turkish company that produces the Bayraktar TB2 drone. The manufacturer stated that it was not aware that its pumps were used on combat drones.

In addition, the drone’s CMX-15D surveillance and targeting system, produced by the Canadian company L3Harris WESCAM, uses a component produced by the German Faulhaber company. (see photo below). Canada announced this April that it was revoking all permits to export military products to Turkey, including CMX-15D systems. 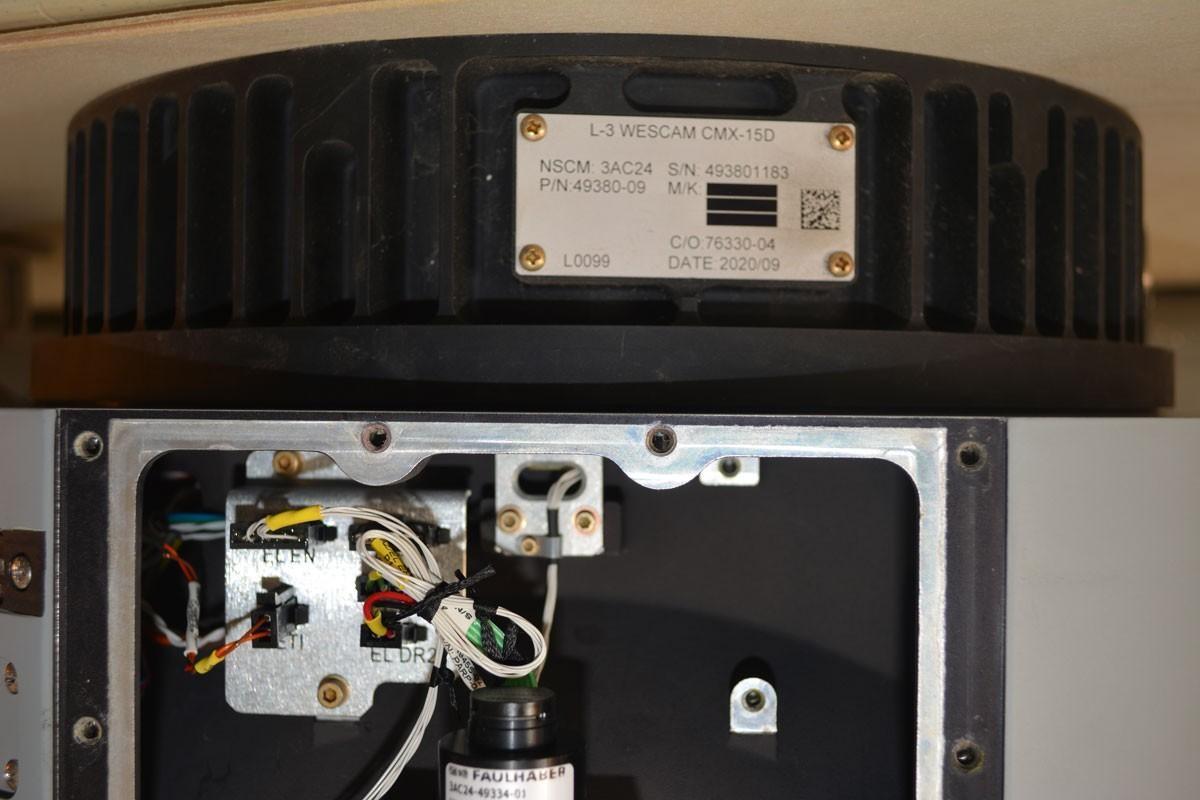 Hengst Hangs Up on Hetq

Hetq sent several letters to the German component suppliers of the Bayraktar TB2 drone (s. m. s, smart microwave sensors and Hengst), asking them to comment on the use of their products on military drones used in the war against Artsakh. 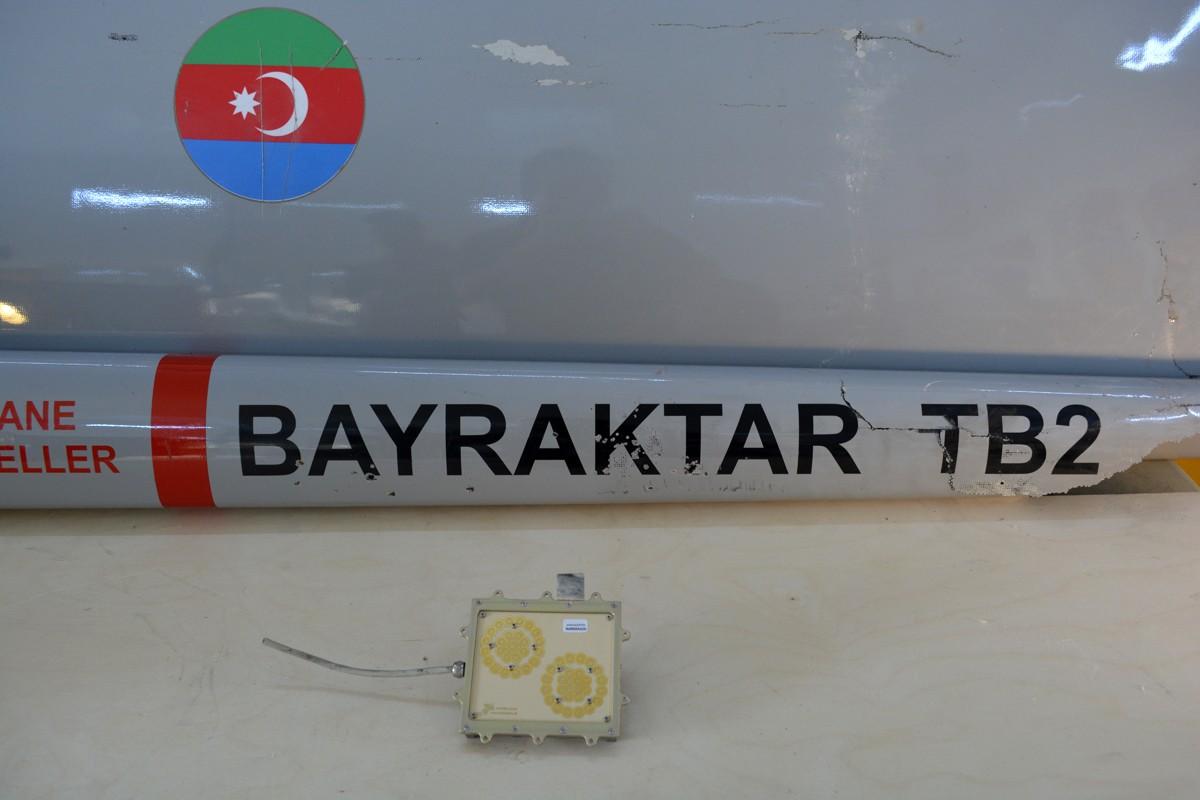 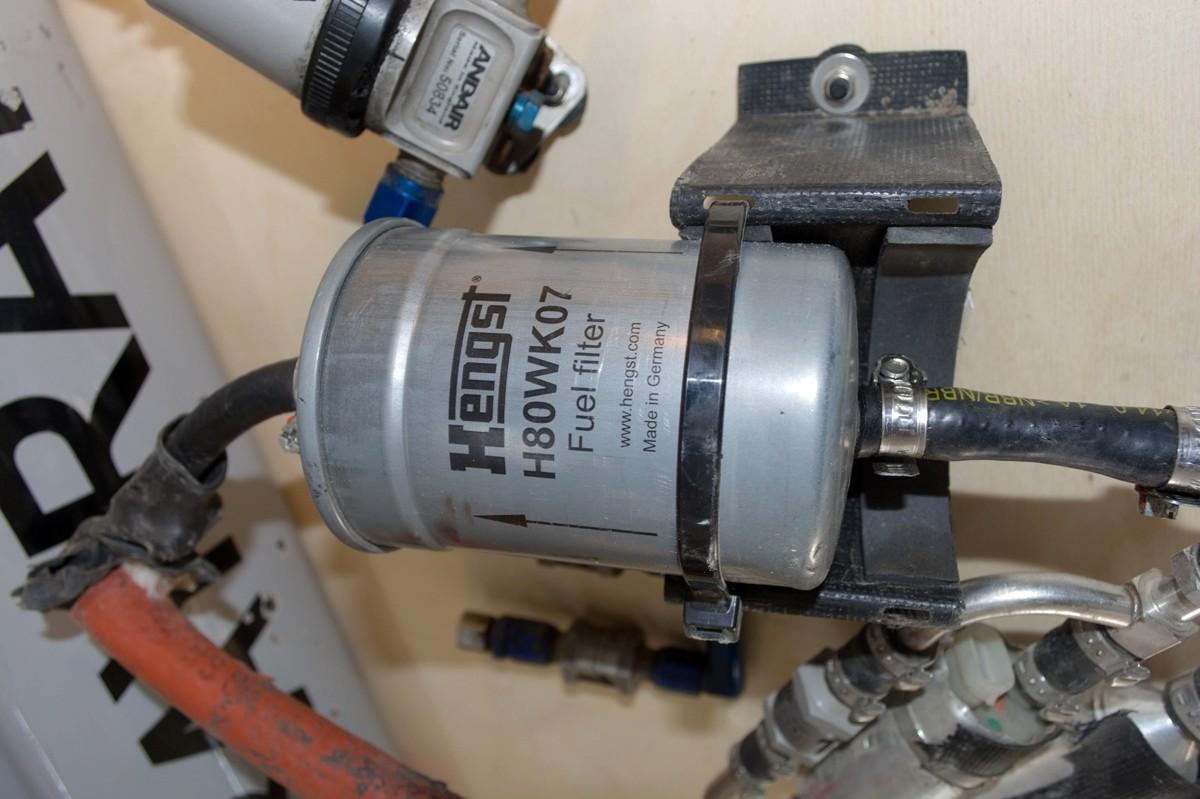 The German companies did not respond to our written inquiries. When a Hetq reporter telephoned the Hengst office, an unidentified PR staffer laughed and hung up.

What evidence does Germany need?

Hetq also contacted several German federal bodies: Ministry of Foreign Affairs, Ministry of Defense, the Bundestag, the parliamentary faction of the Left Party (die Linke), and Sevim Dağdelen, a Left Party Bundestag member born in Germany to Turkish and Kurdish immigrants from Turkey. She opposes the Erdogan regime and is one of the deputies who passed a resolution in 2016 recognizing the Armenian Genocide.

Lieutenant Colonel Lars Ebinger, Spokesperson of Germany’s Ministry of Defence for Cyber and Information Technology Matters, said that the ministry is not authorized to answer questions about arms exports. He said all such inquiries must be sent to the Ministry of Foreign Affairs. (Hetq had already done so.)

“The German government has given itself particularly strict rules when it comes to exporting military equipment. Hence, decisions on whether export licences are granted are made on a case-by-case basis following careful assessment, which is taking into account foreign and security-policy considerations and particularly the human rights situation in the given country. Germany does not approve the export of military equipment if there is sufficient evidence that it is misused for internal repression or systemic human rights violations. In this particular case of the two companies you are mentioning, the German Foreign Office does not possess any information that goes beyond the media reports on that issue.”

It would seem then, that “media reports” alone are not sufficient to convince the German Foreign Ministry that German companies supplied parts and technology for Turkish drones used by Azerbaijan in last year’s war.

It wouldn’t be difficult for official Berlin, which declares strict control over the export of military products, to verify the accuracy of press releases. 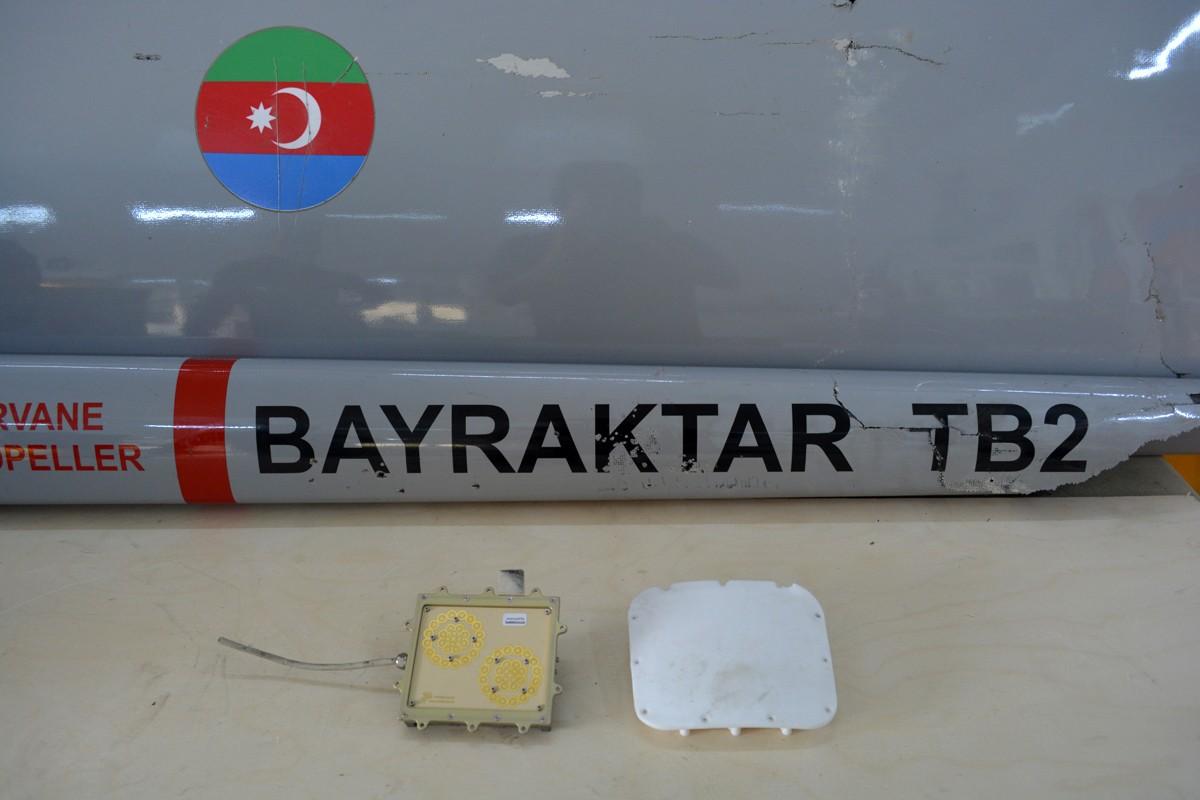 Germany, and its citizens, are well aware of the devastating consequences of fascism and Nazism, not only regarding their own right to life and peaceful coexistence, but for others as well.

Thus, one would have expected Germany to be one of the first to stand up and not only condemn the Nazi actions of the Turkish-Azerbaijani duo against Artsakh and Armenia and the fascist celebrations of the Aliyev regime, but also to take practical steps to at least stop its indirect involvement in Turkish-Azerbaijani aggression.

Canada and various manufacturers have suspended their cooperation with Turkey for this very reason.

If German government officials, public figures, journalists and the general public need irrefutable evidence that products of German companies have reinforced Turkish military drones in the skies over Artsakh, targeting peaceful settlements and civilian infrastructure, the photos in this article can be accepted as such.

In this regard, we would like to bring the matter to the attention of Michael Banzhaf, Germany’s Ambassador to Armenia.

George Pavlikian 2021-05-12 21:26:33
History is repeating itself! The German Reich provided the Ottoman Empire with the weapons to carry out the Armenian Genocide in 1915. And now the German government is again complicit of Turkey to continue their genocidal policy against Armenians. This is the sad reality!