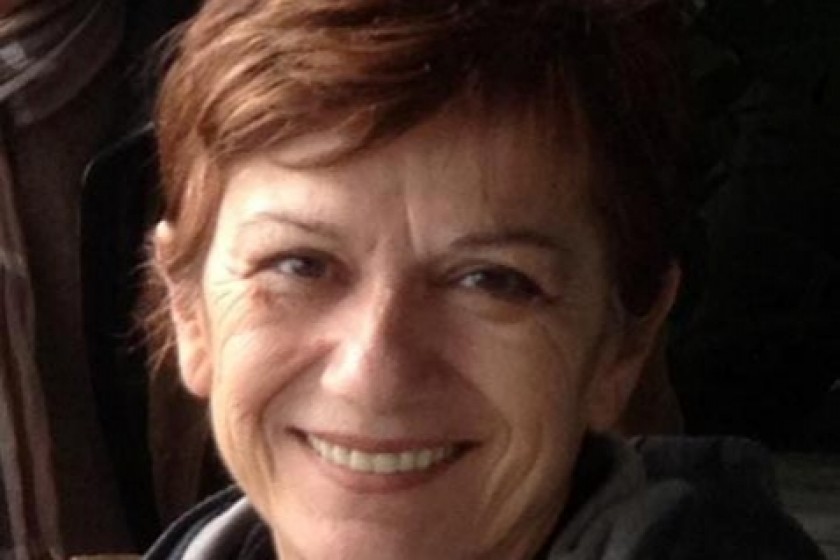 Ayse Gunaysu : “Hrant was assassinated. That’s the reality of Turkey” 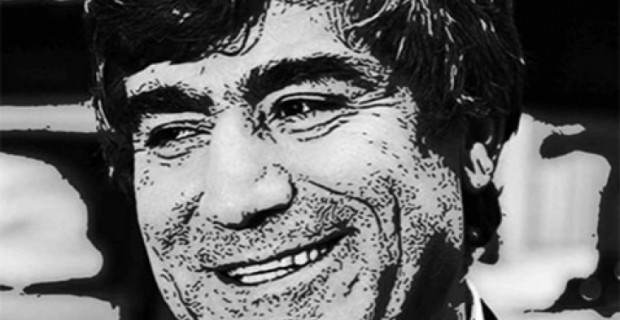 By speaking about Armenian-Turkish relations, Hrant Dink offered us a new blank sheet of paper on which to draw. 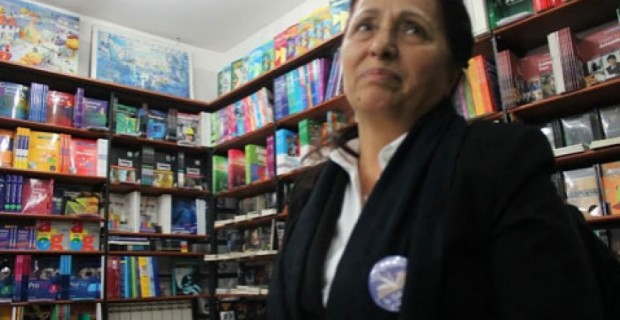 Rakel Dink: “We will continue the path forged by Hrant, both in life and death”

An entire history…What follows is my conversation with Rakel Dink, who carries the burden of struggle and misfortune on her shoulders. 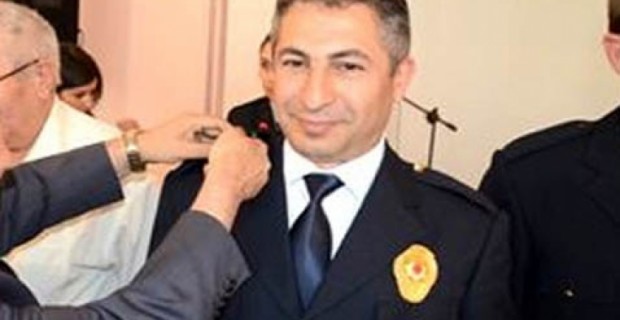 Engin Dinc, the former Trabzon intelligence chief who has been accused of obstructing justice in the Hrant Dink case, has been selected as the new National Police Chief of Turkey. In 2008, Dink family lawyers had filed an appeal with the Istanbul chief prosecutor regarding seven policemen, including Dinc. 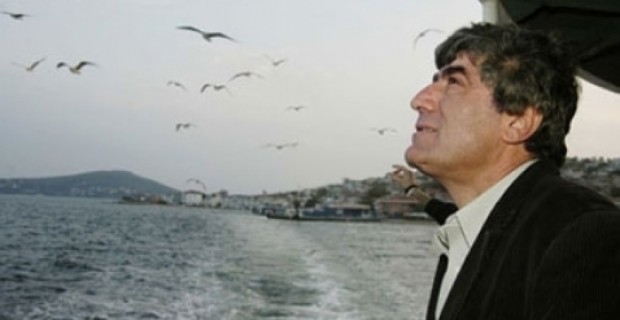 Turkey's Peace and Democracy Party (BDP) filed a motion yesterday to launch a parliamentary inquiry into the murder of Hrant Dink. The move comes just days after the sixth anniversary of Dink's murder was commemorated in Turkey. Chomsky to Lecture for Hrant Dink

On January 18, linguist and political activist Noam Chomsky will give a lecture dedicated to the memorial of Hrant Dink in Bogazici University, Istanbul. The title of Chomsky's lecture was announced as "Turkey and The Emerging World Order". 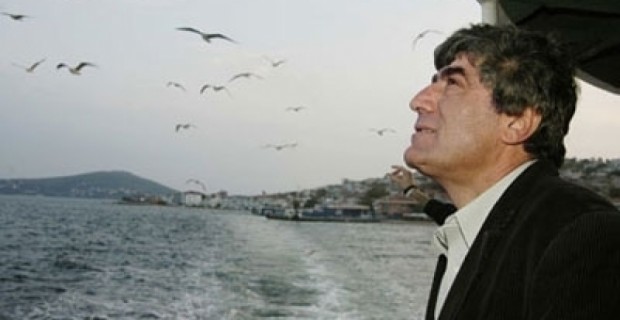 Pressure is mounting for Turkey’s newly elected first ombudsman to resign amid criticism from the family of slain journalist Hrant Dink. 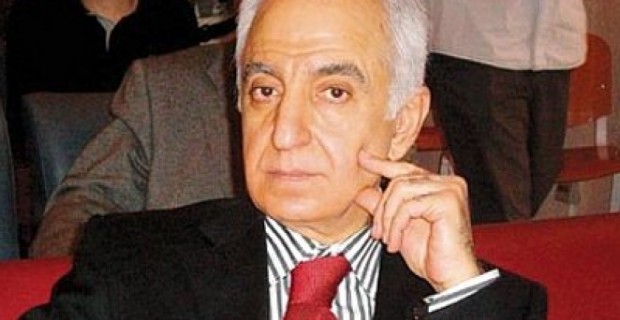 A former Turkish Appeals Court judge who was a member of the supreme council that ratified a verdict finding Hrant Dink guilty of “humiliating Turkishness” was elected Turkey’s first public ombudsman. The verdict triggered a series of death threats against the Turkish-Armenian newspaper editor and democracy activist that lead to his murder in 2007. “If they accept your reality, they will start to feel regret and comprehend the situation. Comprehension precedes shame and apologies, but they haven’t done any of these. The state positions itself as a father, but here the father has become the killer,” Dink said during her visit. 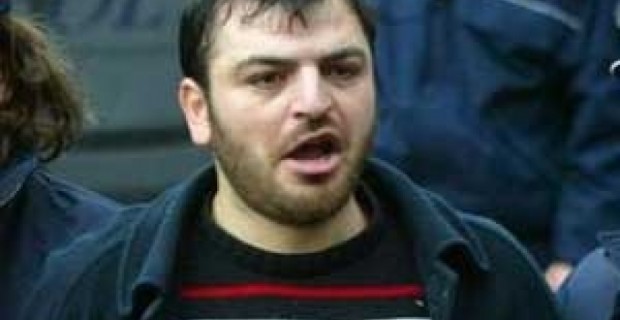 Yasin Hayal: After Killing Dink Our Next Target was Orhan Pamuk

Yasin Hayal, convicted of complicity in the 2007 murder of Turkish-Armenian journalist Hrant Dink, said the masterminds behind the killing were planning to kill Nobel prize-winning novelist Orhan Pamuk after Dink, this according to a reporter in the newspaper Taraf.